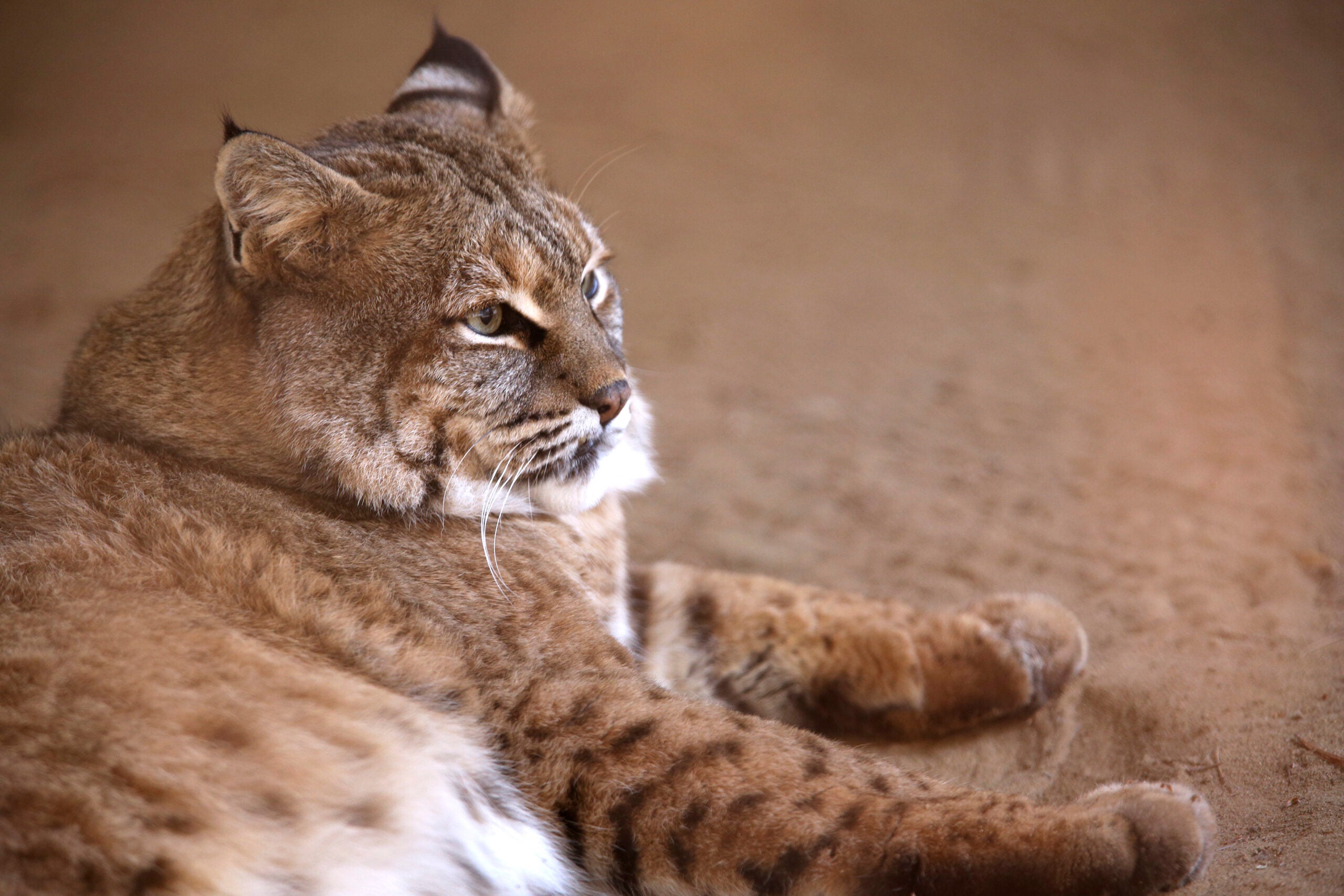 WINDSOR, Vt. (AP) — A bobcat that entered a Vermont home and bit a man last week has tested positive for rabies, the Vermont Fish and Wildlife Department said Wednesday.

Windsor Police Chief Jennifer Frank told WCAX-TV that the bobcat had apparently been chasing a cat and ran through an open door and into the house Friday. An elderly man suffered injuries in an altercation with the animal but was able to get it in the bathroom and shut the door.

Vermont state game wardens euthanized the bobcat and took it the Vermont Department of Health lab for testing.

The man, Mike Peabody of Windsor, is receiving medical treatment for exposure to rabies, the department said.

“It’s real scary,” Peabody told NECN and NBC10 Boston Wednesday. “When I saw that cat coming at me, I was scared!”

Peabody had kicked his pet cat before the bobcat could get it, which diverted the animal’s attention to him.

“I was thinking, ‘That cat‘s gonna turn me into hamburger,’” Peabody told NECN and NBC10 Boston. “And it could’ve — real easily.”

“I thank our wardens and officers from the Windsor Police Department who responded quickly and professionally to resolve the problem before more people could be bitten,” Fish and Wildlife Commissioner Christopher Herrick said in a statement.