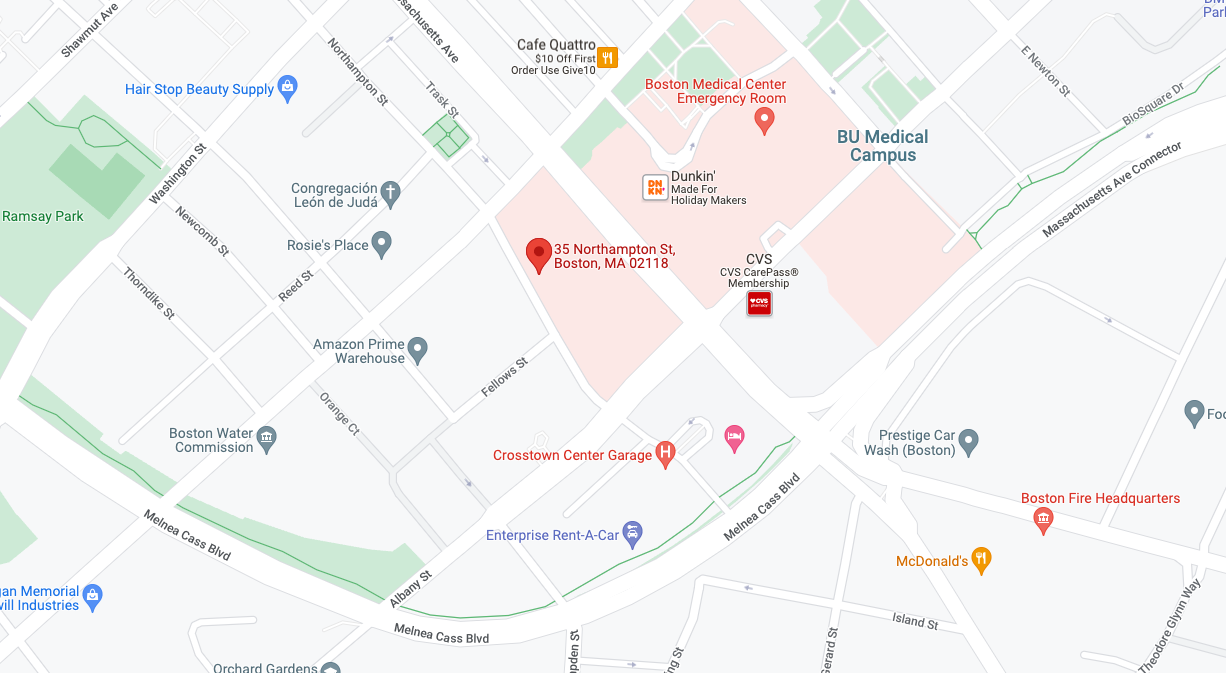 A suspect is in custody and a death investigation is underway after police say officers responded to a wellbeing check on Sunday evening at a Lower Roxbury apartment building and found a dead body.

Police said officers responded around 8:08 p.m. to 35 Northampton St. to do a wellbeing check on a resident on the 12th floor.

According to police, when the officers did not receive a response to their knocks at the door, they entered the apartment where they found an individual dead.

The officers also made verbal contact with a second individual in the apartment, and police said Boston SWAT officers were called to the scene and were “met with a physical threat.”

“Officers used de-escalation tactics and eventually use of less lethal force was deployed by officers,” police said. “At that time, the suspect dove out a 12th floor window but was caught up and was hanging from the window.”

Police said officers entered an apartment on the floor below and pulled the suspect through a window. The individual was “secured” and taken to a local hospital with injuries that police said were not life-threatening.

The investigation around the incident is ongoing, and police are asking anyone with information to contact homicide detectives at 617-343-4470. Information can also be shared anonymously by calling the CrimeStoppers Tip Line at 1-800-494-TIPS or by texting the word “TIP” to CRIME (27463).