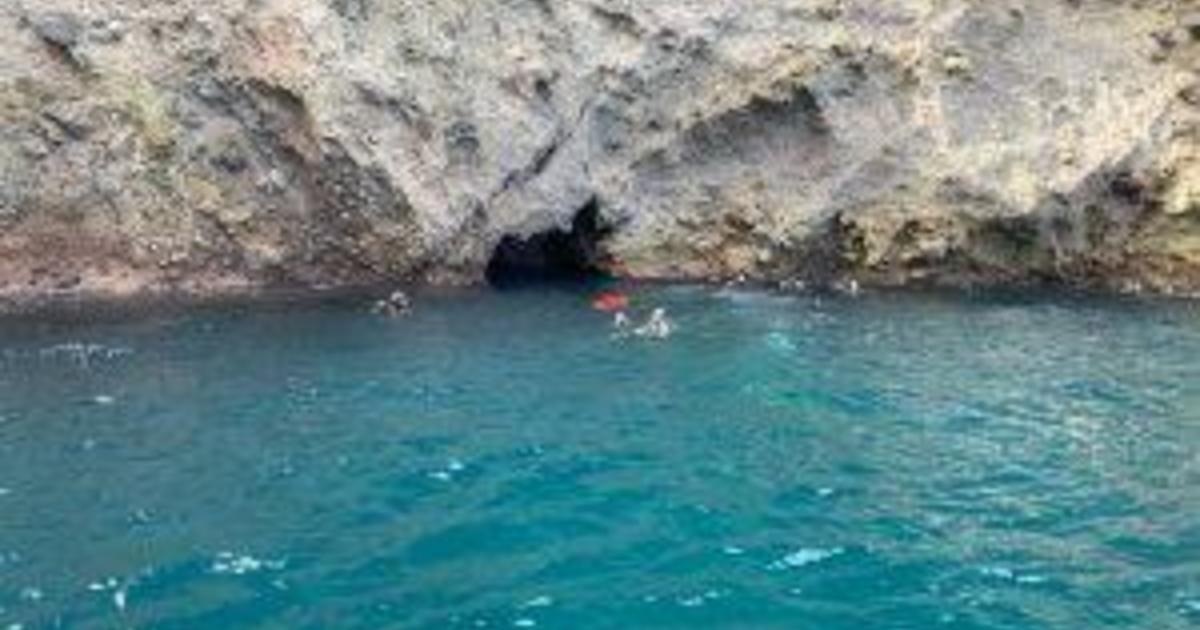 A body that was found last week in an underwater cave in Southern California may be that of a scuba diver who vanished two years ago, authorities said Monday. The Santa Barbara County Sheriff’s Office, working with divers from other agencies, recovered the remains Saturday, a week after it was notified that two recreational divers had discovered a possible body near the ocean floor in a cave system on Santa Cruz Island.

“The location of the recovery corresponds to a missing diver investigation from 2020,” a Sheriff’s Office statement said.

Ryder Sturt, 34, of Port Hueneme, was diving for lobster with a partner on Nov. 29, 2020, in the Painted Cave Preserve area of the central California coastal island and never surfaced, authorities have said.

The U.S. Coast Guard Cutter Narwhal responded the radio call for help from Sturt’s diving partner, and with the assistance of a sheriff’s helicopter and dive teams, searched the ocean waters around Santa Cruz Island with no success, CBS Los Angeles reported at the time.

Coroner’s investigators will use rapid DNA testing to confirm the identity of the body, and the determination could be completed next week, the Sheriff’s Office said.