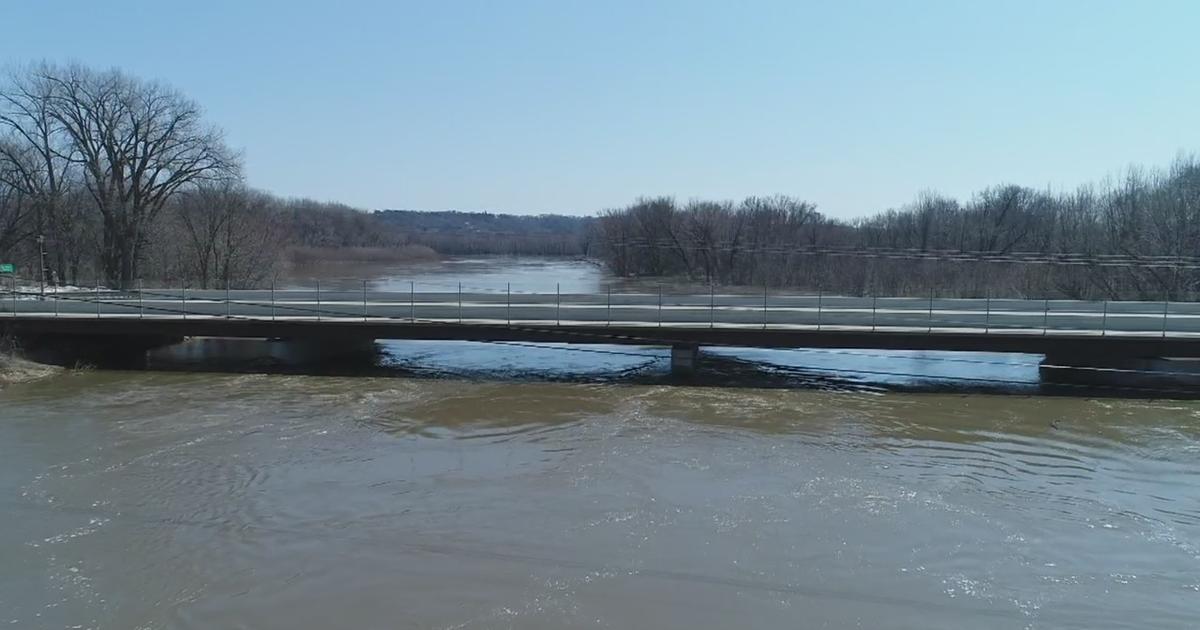 SHAKOPEE, Minn. — A fisherman made an alarming discovery Saturday morning when he found a body floating in the Minnesota River in Shakopee.

The Scott County Sheriff’s Office says it received a report of a body that was found upstream from The Landing – Minnesota River Heritage Park in Shakopee at 10:59 a.m.

Sheriff’s deputies, police and fire officials worked together to recover the body.

The name of the deceased has not been released. The Hennepin County Medical Examiner’s Office will determine an official cause of death. The SCSO says no foul play is suspected.

The incident is under investigation.