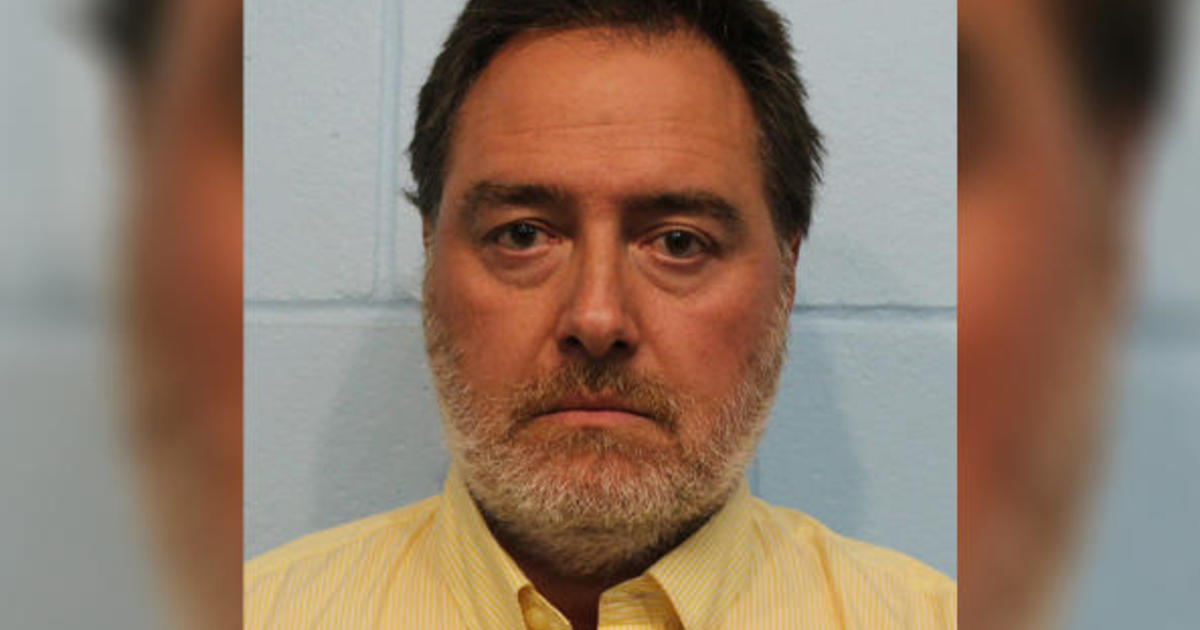 SOMERSET, Wis. — Bond was set at $1 million for the man who allegedly stabbed five and killed one person on the Apple River last month.

Nicolae Miu, 52, from Prior Lake, appeared in St. Croix County Court on Friday to discuss his bond and preliminary hearing.

Charges filed against Miu include one count of first-degree intentional homicide and four additional counts of attempted first-degree homicide.

If Miu posts the bond, he will have to surrender his passport, will not be allowed to use or possess a dangerous weapon as defined by the state of Wisconsin or have contact with victims in the case, and must be sober.