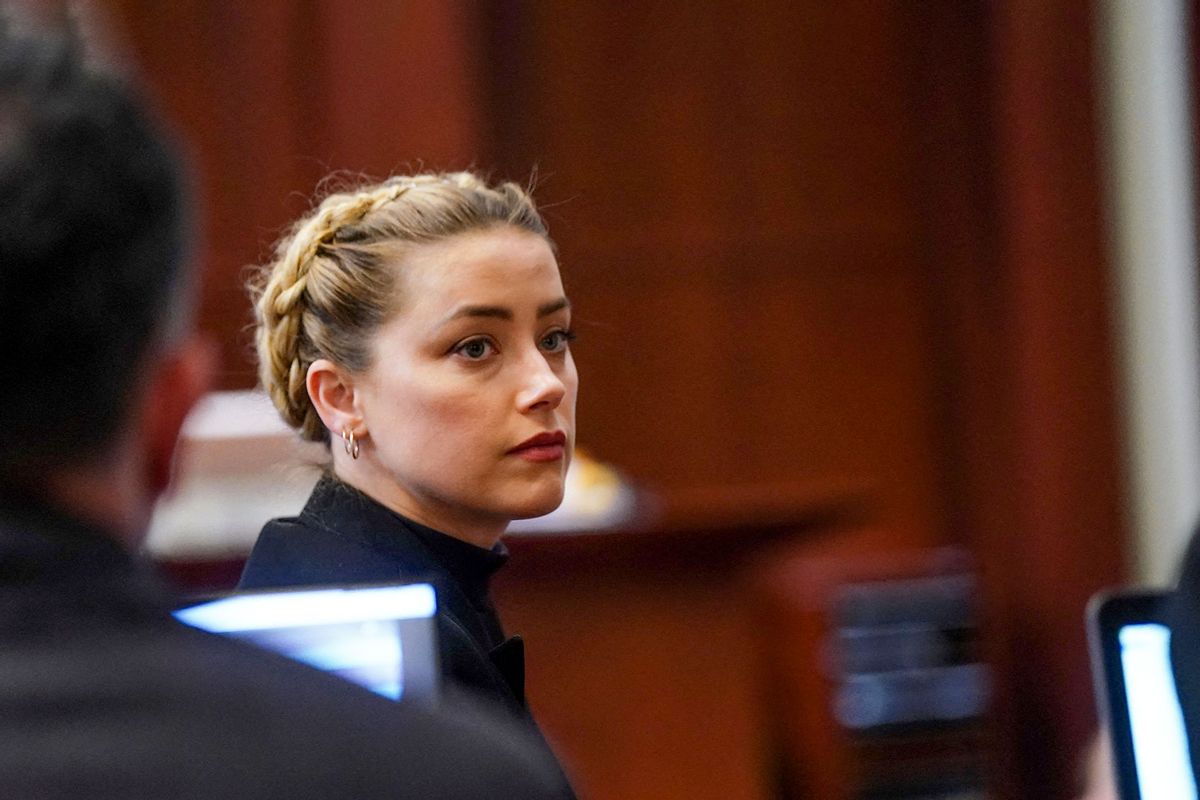 As the Amber Heard-Johnny Depp trial continues in Virginia’s Fairfax County Circuit Court, social media persists in trying the divorced couple in the court of public opinion. Conservative outlet The Daily Wire has been throwing its hat into the ring in a major way.

As Vice reported, The Daily Wire has spent thousands of dollars to promote misleading social media ads about the case. Overwhelmingly, ads from The Daily Wire focus on discrediting Heard.

Founded in 2015 by political commentator Ben Shapiro and director Jeremy Boreing, The Daily Wire has grown to be currently the second most popular publisher on Facebook. In 2021, in a story headlined “Outrage As A Business Model: How Ben Shapiro Is Using Facebook To Build An Empire,” NPR reported The Daily Wire “received more likes, shares and comments on Facebook than any other news publisher by a wide margin” in part by “turn[ing] anger into an art form” with repackaged, conservative-slanted pieces.

Since the Heard-Depp trial started, The Daily Wire has consistently been promoting Facebook and Instagram ads featuring false and misleading articles and discredited information about the case. Vice reported they have spent between $35,000-$47,000 to do so, garnering about 4 million impressions. Many of the ads have been promoted on the Facebook pages of prominent right-wing public figures, including Candace Owens.

Ads include the paid promotion of an article headlined “The Attempted Character Assassination of Johnny Depp” which states, “The only negative words written about the Hollywood A-lister came from the occasional film critic. Until he married Amber Heard,” and includes false claims.

In a post promoted by The Daily Wire, Owens wrote that she hoped Depp bankrupted Heard with the court case and, “It has been absolutely ridiculous to see what that woman has been allowed to do because she flew under the radar of the MeToo movement.”

Other paid ads promoted by The Daily Wire that take a misogynistic view of the case include a video describing Heard as “a complete lunatic” with images of her crying while Depp is laughing.

Heard and Depp are in court after Depp sued Heard following her publication of an op-ed in The Washington Post where she disclosed being a survivor of sexual and domestic violence. Heard then counter-sued Depp for career damage. Though Heard did not name Depp in her op-ed, many details of alleged violent and horrific abuse have been revealed as both parties have taken the stand to testify.