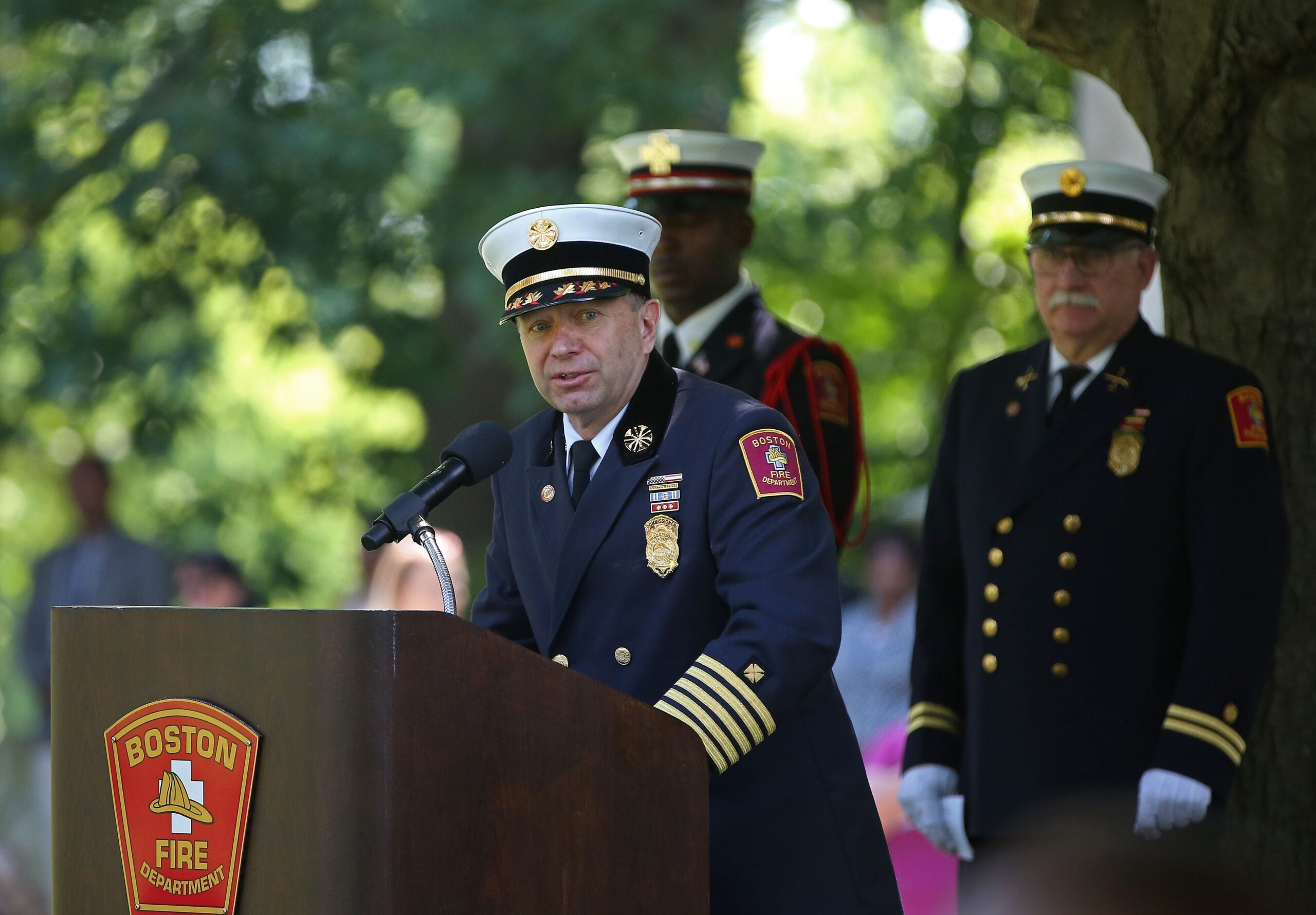 Wu is already searching for a new police commissioner and a replacement for Boston Public Schools Superintendent Brenda Cassellius, who announced plans in February to step down at the end of the academic year. On Sunday, Wu said Dempsey had “provided steadfast leadership” for the city and the fire department.

“I’m grateful for his guidance and partnership for our new administration, and we thank him for his more than 35 years of service as a firefighter,” Wu said in a statement. For Dempsey, who reached the mandatory retirement age for Massachusetts firefighters when he turned 65 last week, it marks the end of a decades-long career with the department, including the last two years as commissioner.

Finish the story at BostonGlobe.com.