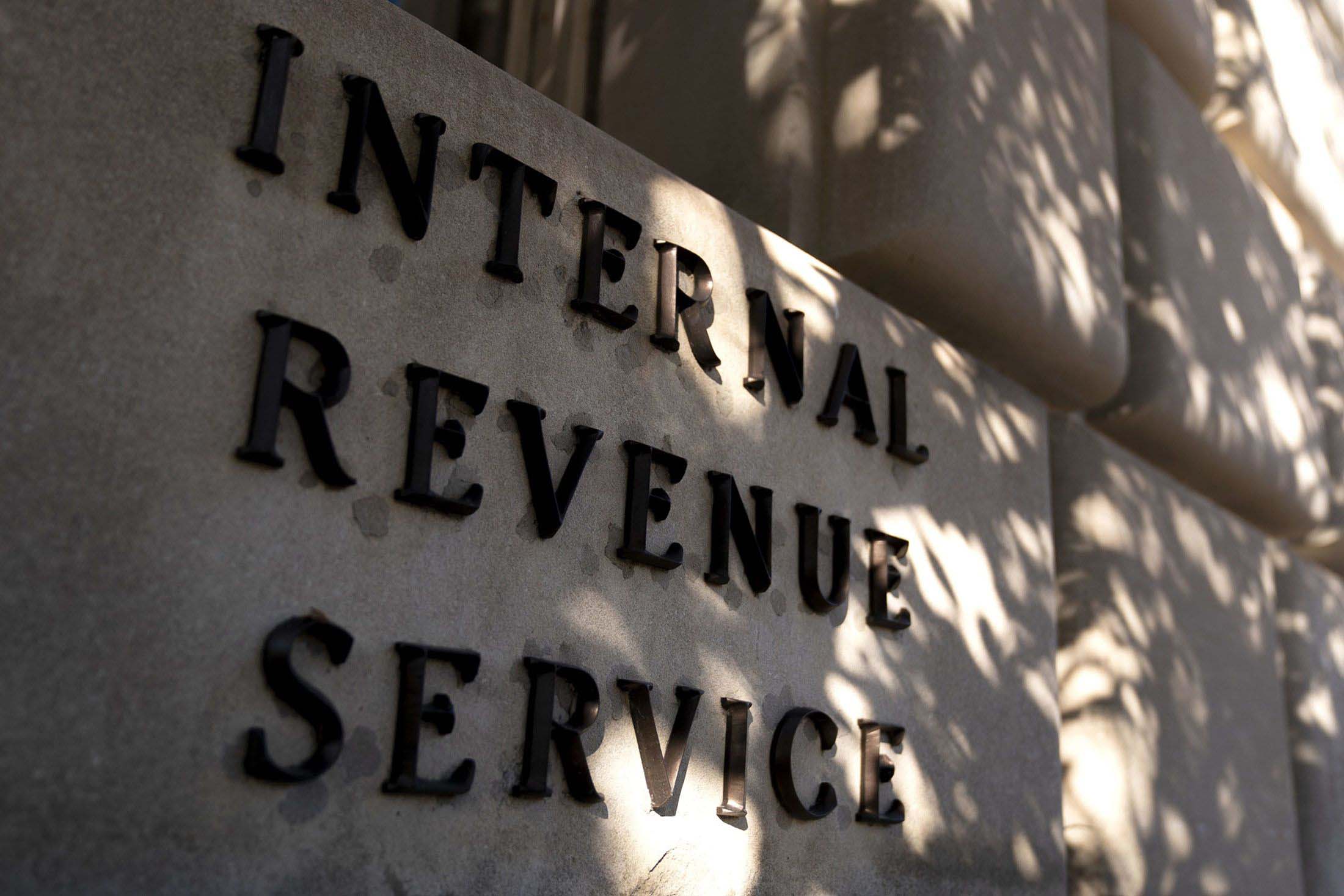 A Boston police officer pleaded guilty to a tax charge in federal court Wednesday for failing to report gambling winnings to the Internal Revenue Service, US Attorney Rachael Rollins’s office said in a statement.

Dana Lamb, 57, of Roslindale, was accused of selling a winning lottery ticket worth $10,000 to a convenience store owner for cash instead of claiming it with the state lottery commission in May 2020, the statement said. Prosecutors said Lamb did not report the winnings on his tax return for that year. “Lamb’s failure to report the gambling proceeds resulted in an additional tax due and owing for that year of $1,800,” the statement said.

Lamb was charged April 7 and on Wednesday he pleaded guilty to one count of filing a false document with the IRS, the statement said. Lamb’s sentencing is scheduled for June 30. He is facing up to one year in prison, one year of supervised release, and a fine of up to $10,000, the statement said.

Finish the story at BostonGlobe.com.