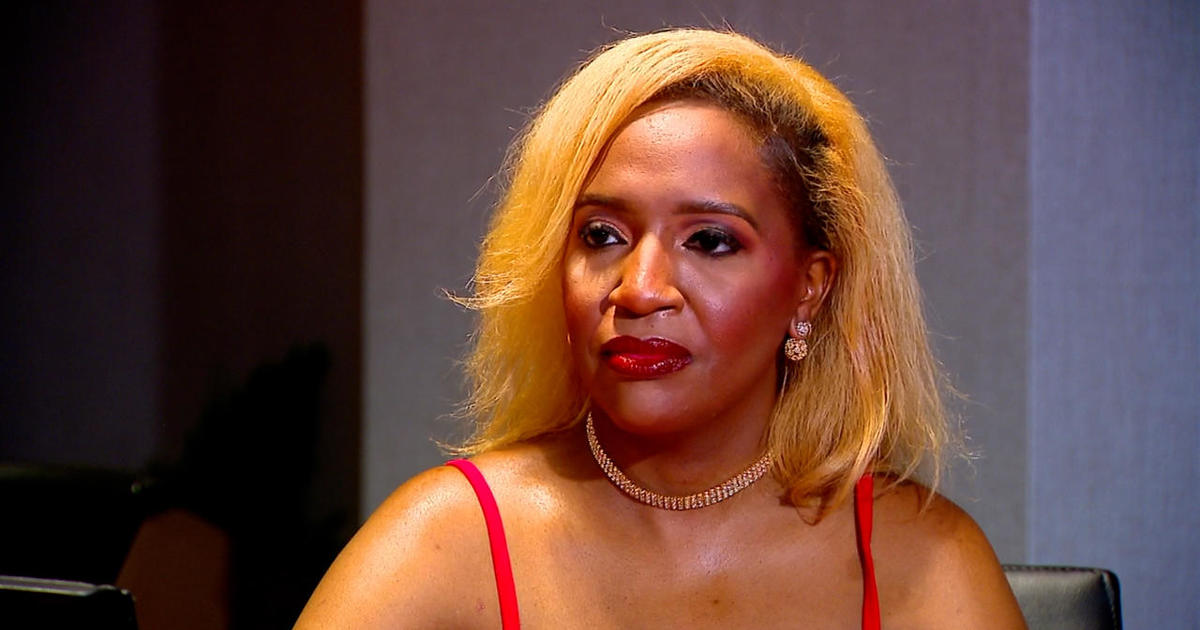 ADDISON, Texas (CBSDFW.COM) — Allisa Findley’s last conversation she had with her younger brother, Botham Jean was on September 6th, 2018, the day he was killed.

Findley said she’ll treasure that conversation forever while continuing to share his work and legacy in North Texas.

On Saturday, Findley was in Addison for the 3rd annual Botham Jean Foundation Red Tie Gala.

“It’s our way of keeping his heart beating,” said Findley.

Jean loved to help out in the community, and Findley said this is a platform to do that. “Botham was very passionate about giving back to vulnerable communities especially our at-risk youth,” said Findley.

It’s been 4 years since Jean died, Findley said it’s been miserable without him.

“Just to have a Thanksgiving dinner without him seems wrong. Ever since then I go away for Thanksgiving, I haven’t celebrated Thanksgiving since 2018,” added Findley.

The family has been active in police accountability and reform. Findley told CBS 11 News there’s progress such as the Botham Jean Act in Texas which makes it illegal for police officers to turn off their body cameras during an active crime scene they are involved in.

“Racism is not something you can train out of so I think one of the big steps we need to make is who we allow to be police officers,” said Findley.

After Amber Guyger’s conviction, there was an emotional moment when their younger brother Brant hugged Guyger in forgiveness.

“No, I don’t forgive her,” said Findley, “I’m not there yet to a point where I can forgive her, I don’t know if I’ll ever get there.”

Findley tried to reach out to Guyger.

“I even wrote her to ask if I could come visit her and have a conversation with her one on one, she never wrote back,” said Findley.

Next Thursday would have been Jean’s 31st birthday.