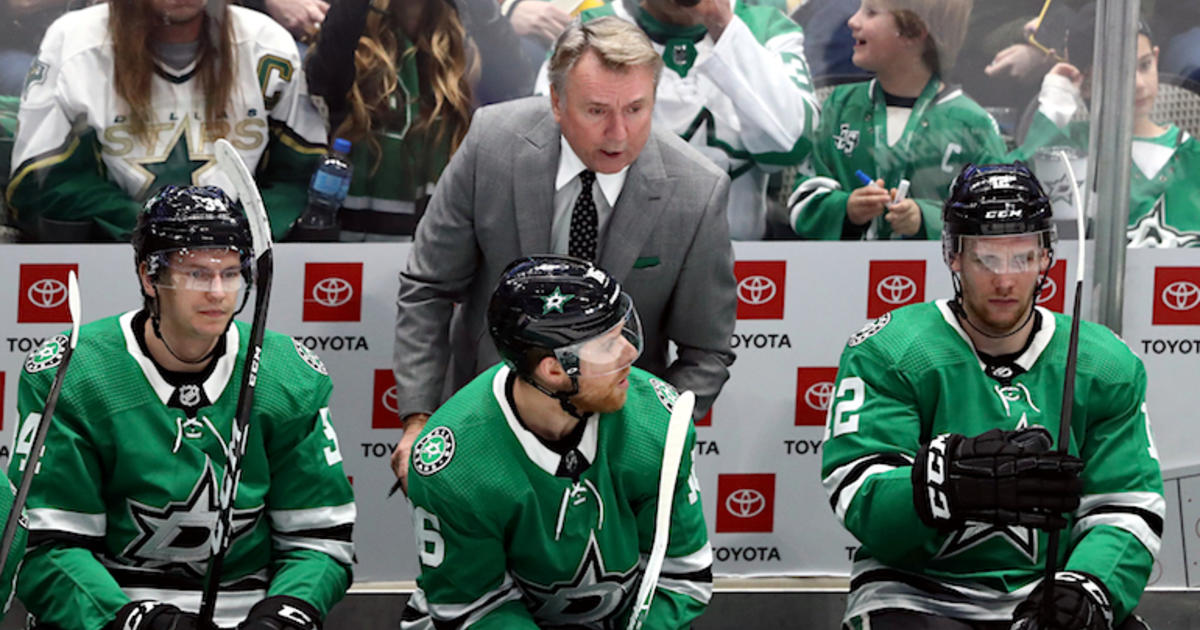 DALLAS (CBSDFW.COM) –  Rick Bowness is stepping away as head coach of the Dallas Stars.

In a statement released by the team friday, Bowness said he felt it’s best to step away and allow the organization to pursue a new head coach. The move is ‘effective immediately.’

Stars General Manager Jim Nill released a statement in response to the move saying Bowness the impact he’s made on the game is unmatched. Nill continued in his statement wishing Bowness and his family the best moving forward.

The Dallas Stars were eliminated in the first round of the NHL playoffs this year, losing to the Calgary Flames in seven games.