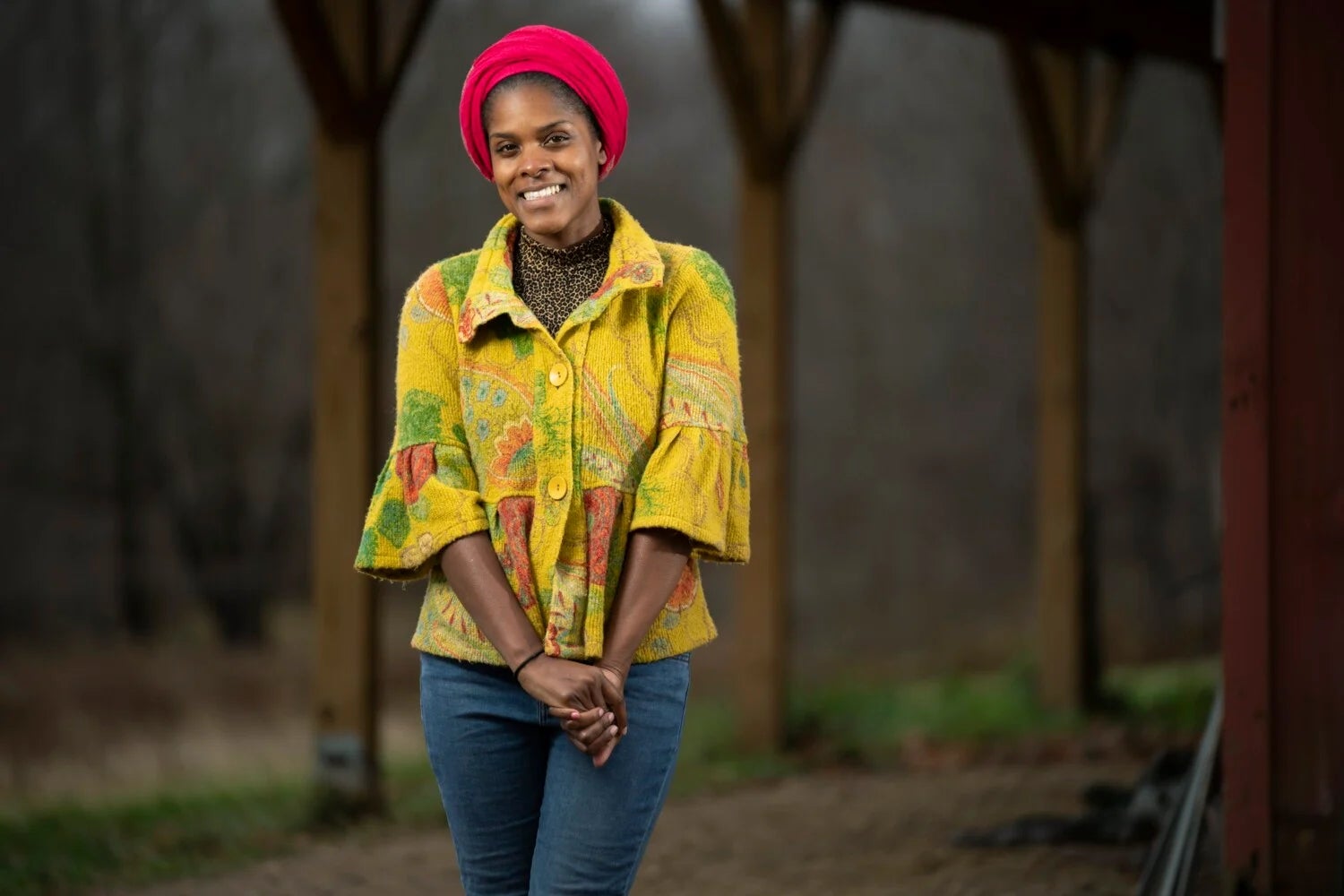 WINTER HARBOR, Maine (AP) — Police in Maine are searching for a man in connection with the hit-and-run death in Acadia National Park of the founder of a youth retreat.

The crash on the campus of the Schoodic Institute within the park killed Nicole Mokeme, 35, some time between Saturday night and early Sunday. Police said the man sought in connection with the death had been in a relationship with Mokeme, the Portland Press Herald reported.

The details of how Mokeme was struck remained unclear. Police were still investigating Mokeme’s death.

Mokeme served as creative director of Rise and Shine Youth Retreat in Bowdoin. The organization offers retreats and programs for Black children and adults.

Mokeme was also one of the organizers of the Black Excellence Retreat 2022 at Schoodic Institute in Winter Harbor. That event was in progress at the time of the hit-and-run.