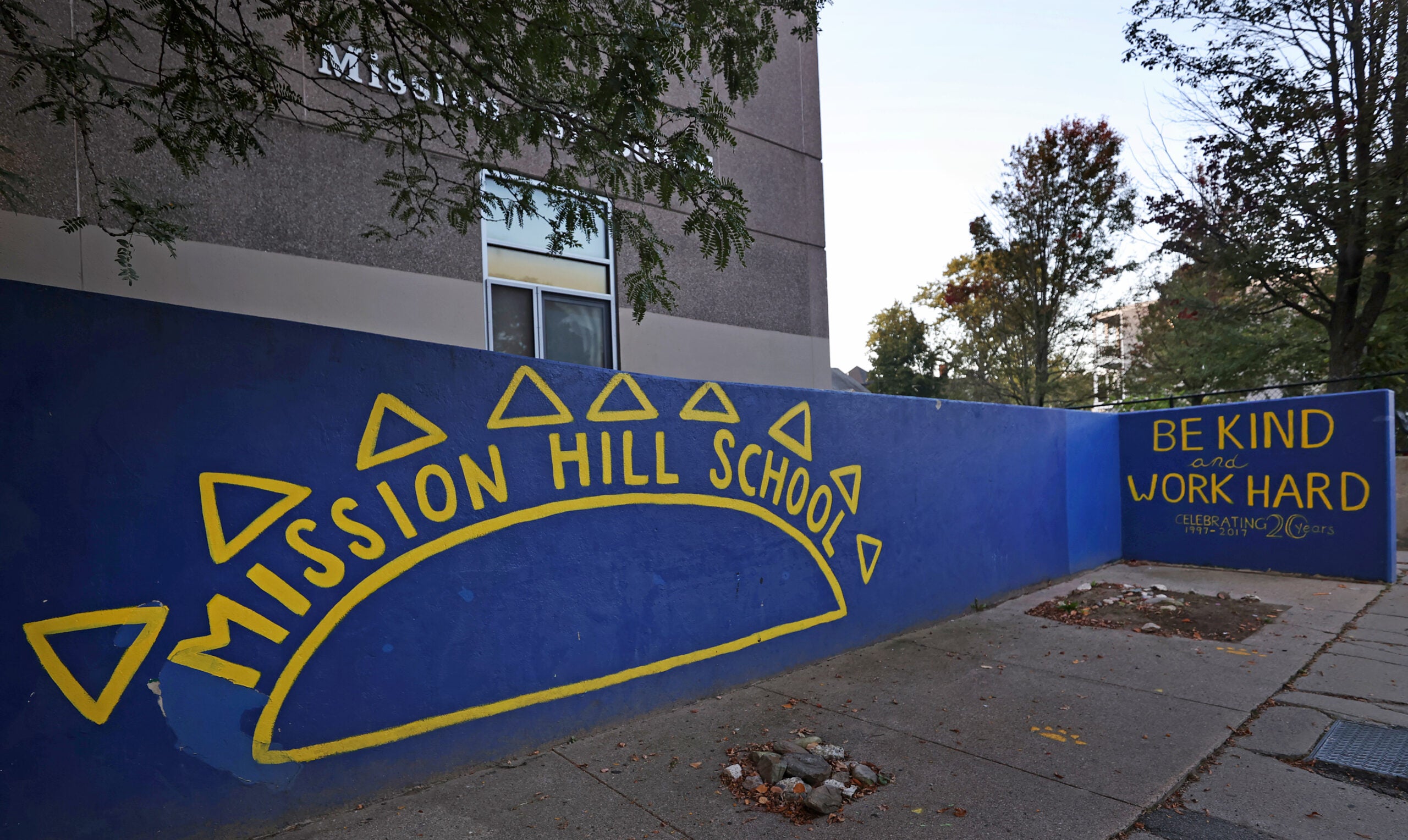 Boston Public Schools Superintendent Brenda Cassellius is calling for the Mission Hill School in Jamaica Plain to close in light of a new and damning report that alleges the school has overlooked allegations of sexual abuse and bullying and neglected students with disabilities for years.

The 189-page report by Boston law firm Hinckley Allen was sparked by multiple complaints from parents of students at the Mission Hill K-8 School.

The parents claimed that school officials ignored bullying at the school, and separately, five families alleged that one student repeatedly sexually abused their children.

In the report, investigators detail even more allegations of bullying and sexual misconduct at the school, as well as a “pervasive indifference” by administrators to these allegations, deeming the school a “failed institution.”

Investigators conducted 65 interviews and went through 2 million documents, and found 102 incidents of sexually inappropriate behaviors by students between September 2013 to February 2021.

Only 45 of the incidents were recorded on official incident reports.

Investigators also alleged the school failed special education students due to its philosophy that “each child is special and learns at their own pace.”

This assumption led to negligence in diagnosing learning disabilities and indifference to illiteracy among older students, the report says.

At a Boston Public Schools School Committee meeting Wednesday night, The Boston Globe reported, Cassellius recommended closing the school after the end of the school year in June. The school’s two co-principals were placed on leave in August 2021.

“As an educator for over 30 years, it’s one of the hardest things I’ve ever had to read,” the superintendent told the Globe, noting that most of the misconduct preceded her tenure.

“It is important that we’re holding ourselves accountable right now and validating these families who have had pain for many, many years, and beginning the healing process.”

Cassellius told the Globe that the district will enact reforms in response to the report, including greater oversight of autonomous pilot schools such as Mission Hill, which are allowed more freedom in regards to hiring and curriculum.

In the report, investigators alleged that some school officials hid information from investigators by using a separate email server and deleting at least three important employee email accounts while the school was under investigation.

Ultimately, investigators still found “a picture of a failed school, one that largely hid behind its autonomous status and the philosophical ideals of [its founder and former leaders], often to the detriment of the Boston Public School students it served.”

If the school were to close, the newspaper reported, 200 students in grades kindergarten through 8th grade would need to be moved to other schools. The Globe said the district had already identified 400 seats that they could take.

Boston Mayor Michelle Wu said in a statement that she was “devastated” by the report.

“While closure is never an easy decision, in this case, it is the right one,” Wu said, promising to enact “accountability to every level of the district.”