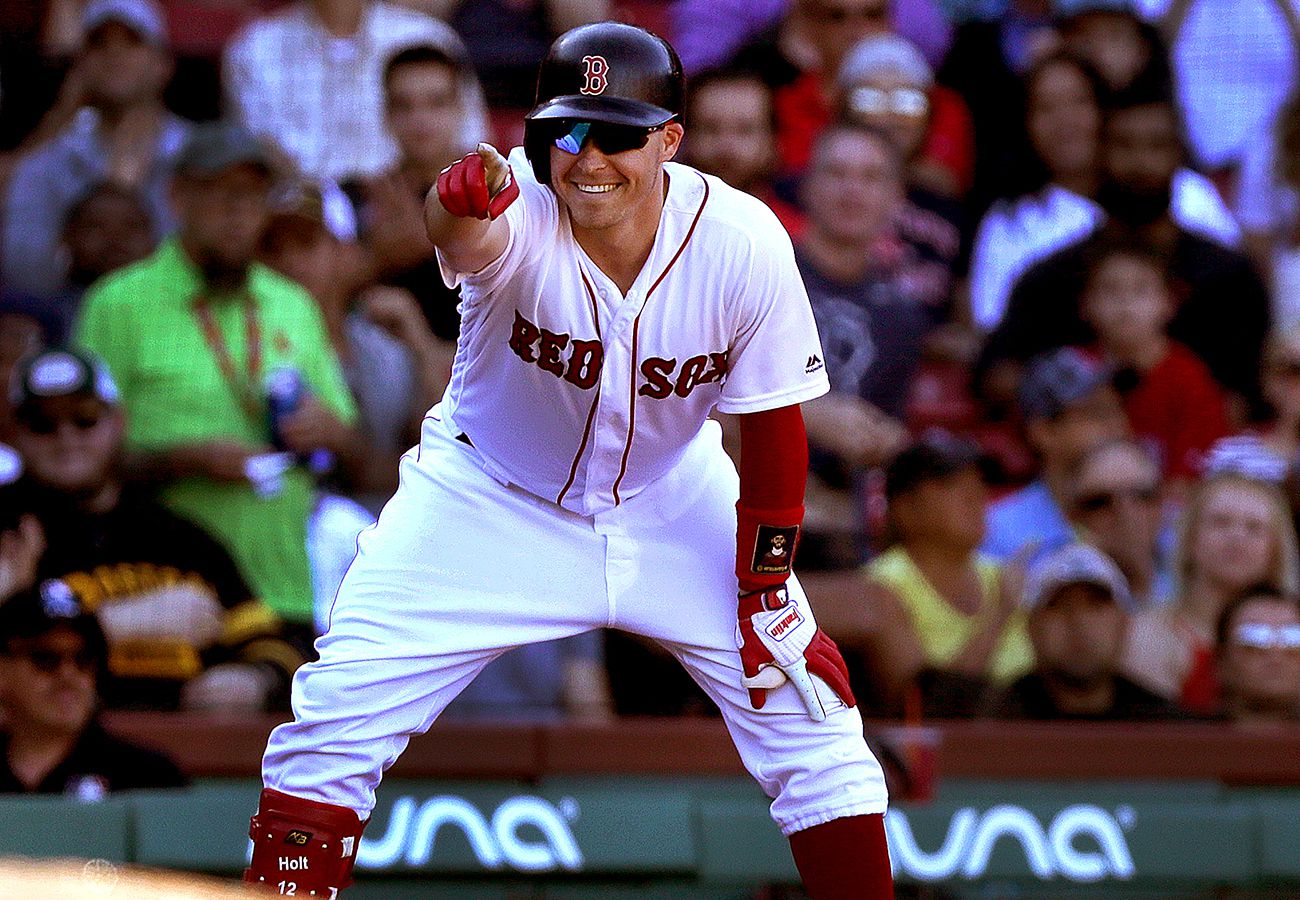 Brock Holt, in a NESN interview Sunday, said he and his wife, Lakyn, plan to run the 2023 Boston Marathon to support Dana-Farber.

“I’m going to say this on air, so I guess it’s going to be officially official,” the former Red Sox utility player said.

The Holt family has been involved with Dana-Farber for years, and Brock and Lakyn have both said that Boston still feels like home. They want to continue to try to be involved with the Jimmy Fund, and they figured this was a perfect opportunity.

Brock said he’s preparing himself for some training sessions this summer, and he hopes the weather holds up both in Nashville now and next April in Boston. Either way, he’s thrilled to take on a new challenge in a city he cares about deeply.

“I feel like that’s a cool thing to say that you’ve done, and this city means so much to us,” Holt said. “If we can help out and raise some money, and run 26.2 miles, we’ll do it.”