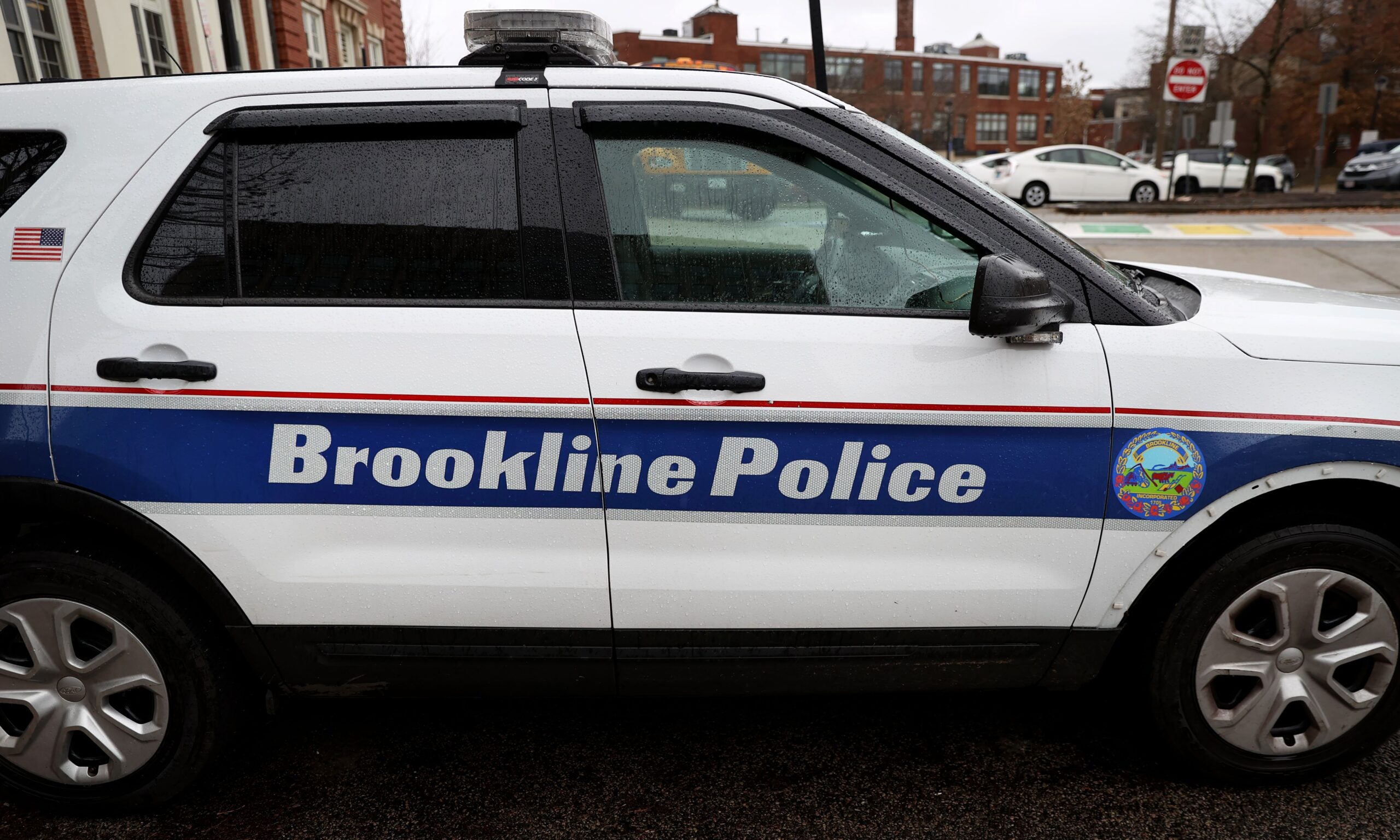 “We are committed to supporting the investigation, which will determine the facts, and responding accordingly,” Town Administrator Mel Kleckner said according to The Boston Globe.

Kleckner said town officials found out last week about “multiple allegations” involving the police chief according to that reporting.

Gonzalez will remain on paid leave during the investigation.