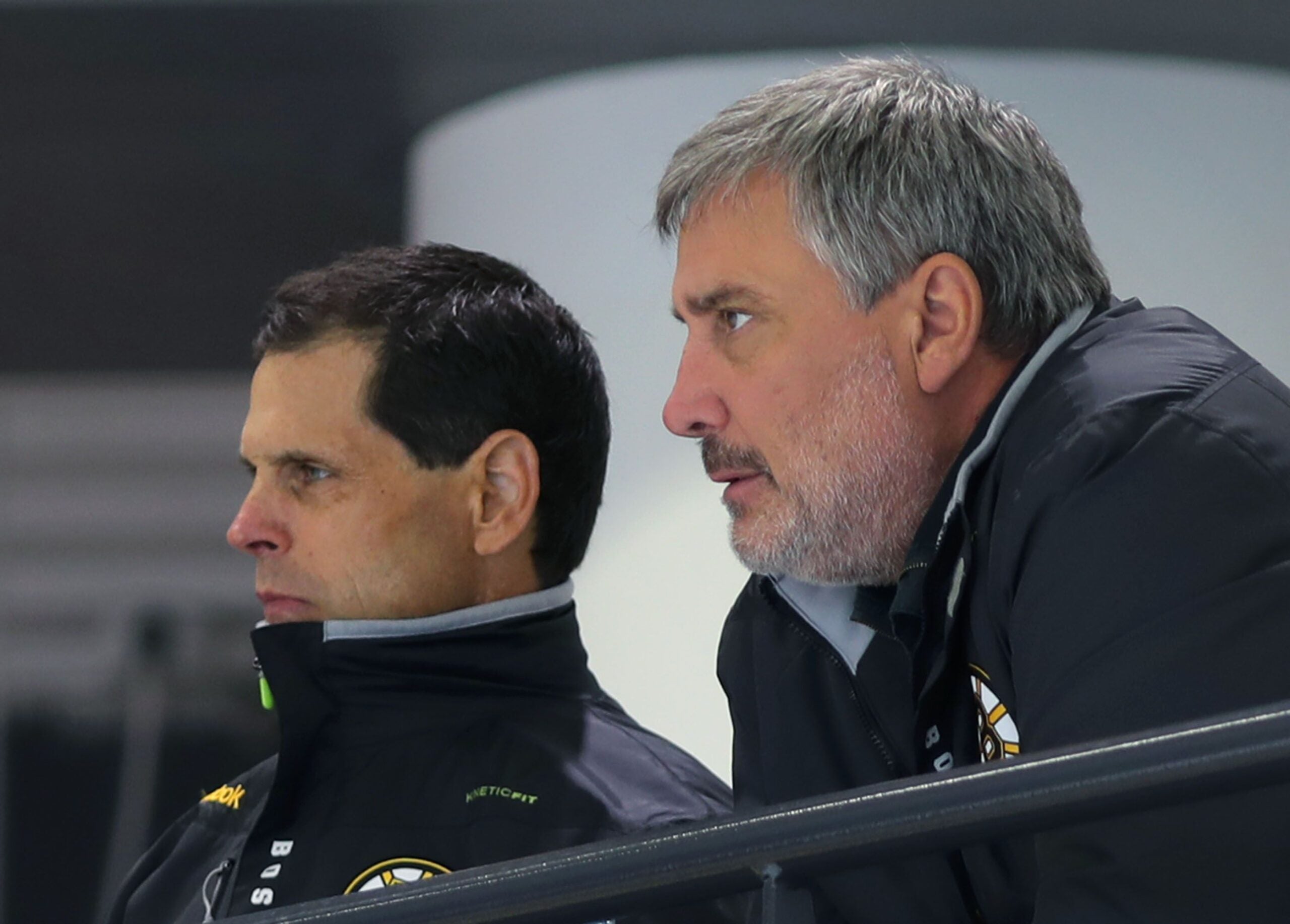 In the aftermath of their decision to sign controversial prospect Mitchell Miller, the Bruins announced Tuesday that they hired an independent law firm to conduct a review of the team’s player vetting process.

The review will be led by former U.S. Attorney General Loretta Lynch, who is part of the Paul, Weiss, Rifkind, Wharton & Garrison law firm.

The Bruins shared some regret over the signing of Miller, who was convicted of racist bullying as a teenager and was alleged to have bullied a Black and developmentally disabled classmate for years without apologizing.

“The Boston Bruins strive every day to live our values and meet the high standards our associates, fans and community have come to expect,” the team said in a statement on Tuesday. “This includes treating everyone inside and outside our organization with dignity and respect. We recently fell short of our high standards and disappointed both ourselves and many in our community. Moving forward, we are committed to ensuring that our values are reflected in everything we do as an organization, including our process for vetting future players.

“As part of this commitment, the Boston Bruins have retained an experienced and respected team of professionals, led by former U.S. Attorney General Loretta Lynch of the law firm of Paul, Weiss, Rifkind, Wharton & Garrison, to conduct an independent review of our player-vetting process. This will help us ensure that our process going forward reflects our core values. The Bruins organization will fully cooperate with the independent review team and will publicly disclose the results of the review upon its completion.”

Miller was signed by the Bruins to a three-year deal on Nov. 4, but the team cut ties with him two days later after the mother of Isaiah Meyer-Crothers, the classmate who Miller bullied, said Miller hadn’t apologized to her son. The signing also caused tremendous backlash from fans, and several Bruins players questioned the move.

Bruins president Cam Neely said the team believed that the action that Miller was convicted for was a lone incident, but parted ways with him as new information came forward. Meyer-Crothers released a statement on Nov. 9 through the Hockey Diversity Alliance alleging that Miller bullied him since first grade, calling him multiple racial slurs, and that Miller constantly texted him in the weeks leading up to his signing with the Bruins.

“Middle of October, I was being texted constantly every day and till I answered a Snapchat and IG message from Mitchell Miller,” Meyer-Crothers said. “He asked me why I always have my parents doing stuff for me and why I can’t speak for myself.”

“I told him I don’t care what my parents say I’m old enough to speak for myself. He told me he was sorry and [that the apology] didn’t involve hockey. He told me he was doing stuff in the community and helping the youth and he wanted to be my friend.

“I told him, ‘That’s cool but where is the proof though?’ He didn’t give me any [proof]. All the lies I have been told from him for so many years I don’t believe what Mitchell told me. He kept asking me to be his friend and that he has changed over the years from what he did. I told him, ‘I’m not just gonna be your friend after all you did to me.’”

The Bruins haven’t released Miller yet and reportedly only have a few options available to them: They could pay him to sit at home for the remainder of the season before buying him out for a third of his contract; they could work with Miller, his agent, and the NHLPA to work out a contract settlement; or they or the NHL could seek to terminate Miller’s contract due to his history, according to ESPN’s Greg Wyshinski.

NHL commissioner Gary Bettman said following the signing that Miller is ineligible to play in the league and that he “can’t tell you that he’ll ever be eligible to come into the NHL.”

Get breaking news and analysis delivered to your inbox during hockey season.