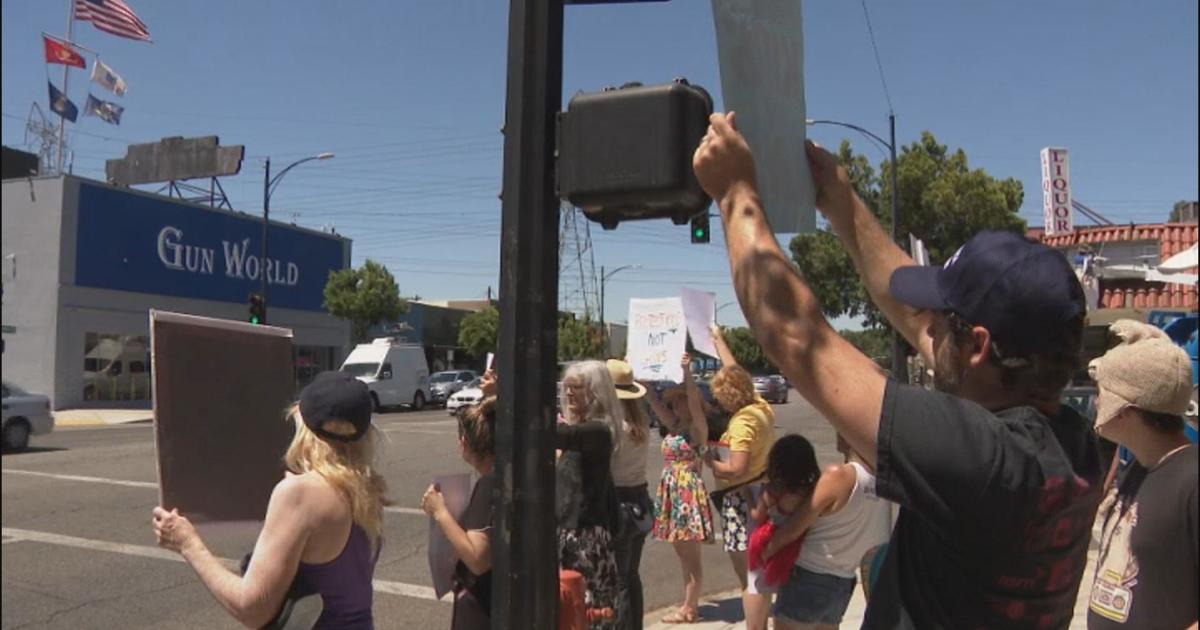 “We hear and understand the community’s concerns regarding firearms and firearm retailers in Burbank, which is why City Council advocates for measures that seek to keep our community safe while also protecting an individual’s right to lawfully bear arms under the Second Amendment,” said Mayor Jess Talamantes. “By establishing this temporary moratorium staff can further look into firearm-related measures to preserve the general welfare of our community.”

The city said staff will use the 45-day moratorium to research, craft and propose regulations such as:

The city added that the firearms dealers and retailers do not create an unreasonable demand for Burbank police, but the concentration of gun stores in important business areas “raises concerns for sustainable and economically diverse retail areas” within the city.