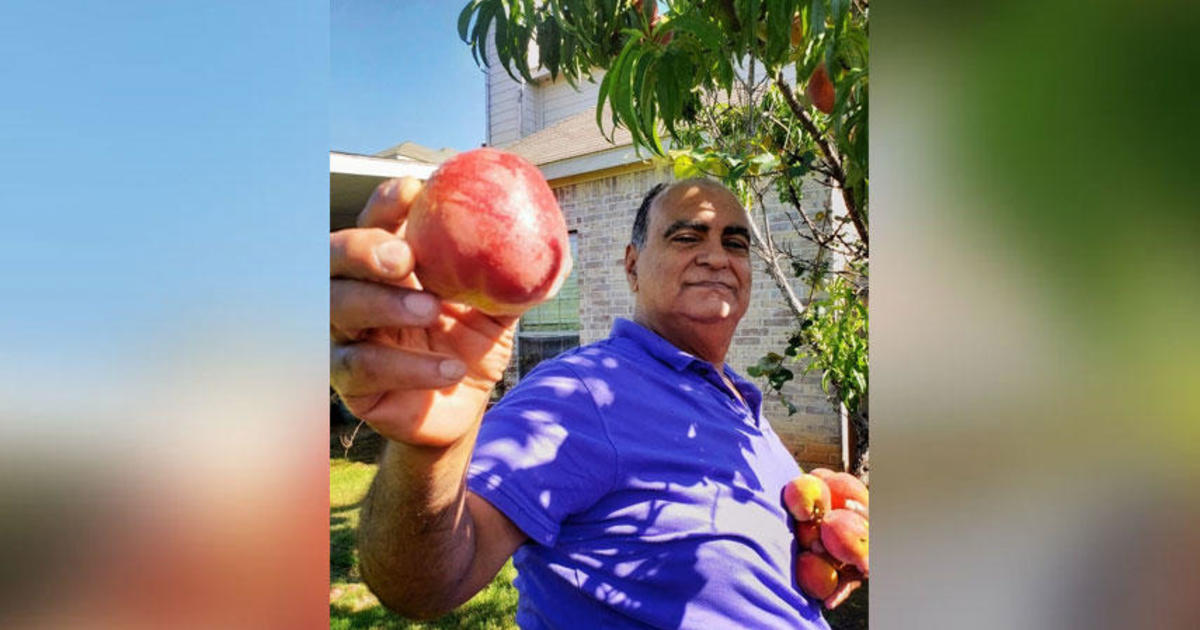 DALLAS (CBSDFW.COM) – The family of a man fatally shot during a robbery at a Dallas Costco, Ali Elbanna, is calling for justice.

He was a naturalized American citizen born in Lebanon to Palestinian refugees. Elbanna lived in North Texas for more than 30 years. He is survived by his wife Stephanie, a Fort Worth native. The couple has five children.

Elbanna owned and operated a small wholesale business in Arlington and was an active member of the local Muslim community, according to his family.

Four people were arrested and charged with capital murder related to Elbanna’s slaying.

However, on April 26, 2022, the family said the juvenile accused of killing Elbanna was set to be up for certification as an adult in the 305th Dallas County District Court with Judge Cheryl Lee Shannon as the presiding judge. The Dallas County District Attorney’s prosecution team requested the certification, according to a statement from the family.

But two days before the hearing date, on April 25, the court reset it, postponing the juvenile certification hearing to a date that is to be determined.

The Elbanna family gathered at the Henry Wade Juvenile Justice Center on April 26 to raise awareness about the case. Also, it was their hope to specifically to push for the judge to certify the juvenile who allegedly shot and killed Elbanna as an adult prior to him standing for trial.