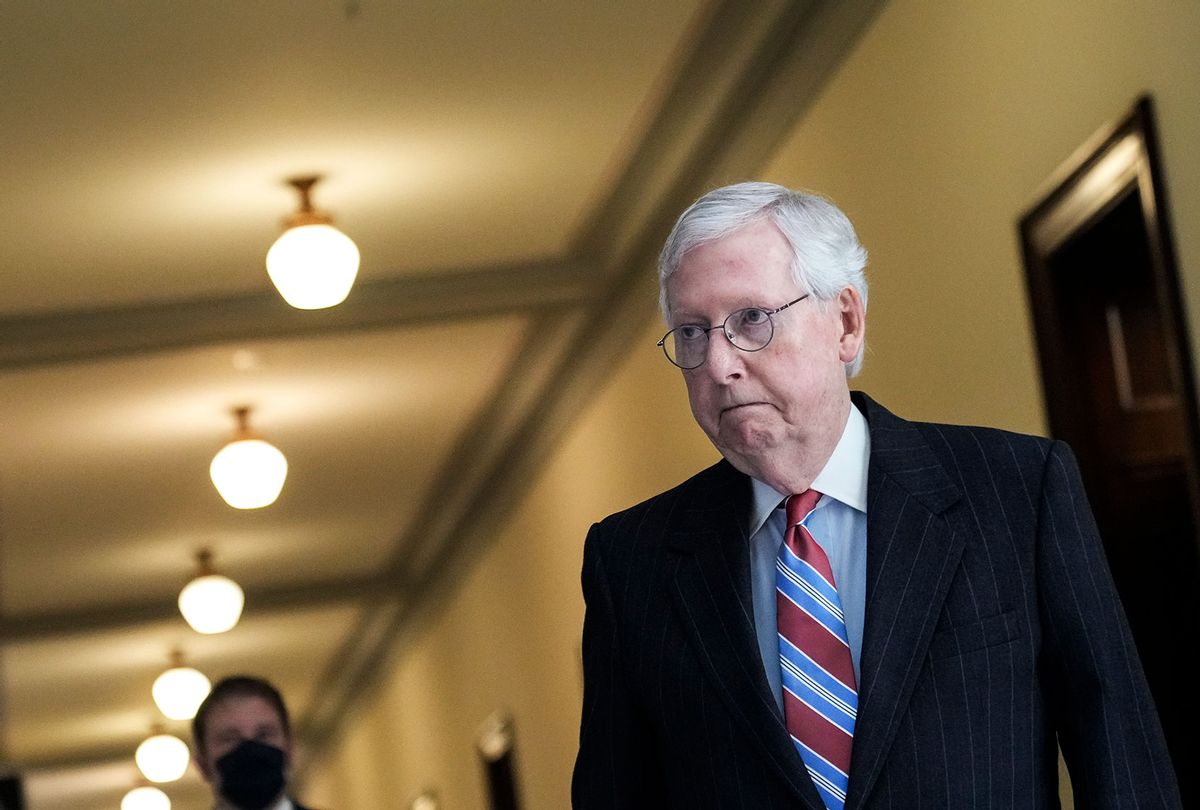 News outlets including Fox called the race for Cortez Masto over GOP challenger Adam Laxalt – who had the backing of former President Donald Trump – after a final batch of ballots from Clark County gave Cortez Masto the lead. The Associated Press noted that Cortez Masto’s advantage would hold even if “Laxalt made gains in rural Nevada counties that are still counting votes.”

Thanks to Cortez Masto’s win, Democrats will maintain their Senate majority in 2023, and they may pick up an additional seat if Senator Raphael Warnock, D-Ga., defeats Trump-endorsed right-wing candidate Herschel Walker in their December 6th runoff election.

Historically, the midterms have served as a referendum on the president and his governing coalition. Usually, the opposition bumps off large numbers of lawmakers that belong to the party in power. That has not been the case this year. Control of the House of Representatives is still undetermined because so many races are too close to call – which is unprecedented in modern political memory. Filmmaker Michael Moore predicted this would happen. And though Republicans may wind up with a majority in the House, it will likely be very slim.

Thus the GOP now finds itself adrift and humiliated.

Senator Rick Scott, R-Fla., the chair of the National Republican Senatorial Committee, proclaimed that the midterms were a “complete disappointment.” Scott added that the GOP “didn’t have enough of a positive message,” despite it having been his job to get Republicans elected.

“The old party is dead. Time to bury it. Build something new,” tweeted Senator Josh Hawley, R-Mo., who supported Trump’s scheme to overturn the 2020 election.

Yet that dismay pales in comparison to the drubbing that Senate Minority Leader Mitch McConnell, R-Ky., who sunk $230 million into a foredoomed effort to reclaim his majority leader status, is receiving.

Media Matters for America researcher Jason Campbell posted that he “just can’t get over what a catastrophic embarrassment this election was for Republicans” and that “you almost need to stand in awe of the incompetence.”

Joe Walsh, an ex-Tea Party congressman who ran for president against Trump in 2016, remarked:

I’m not a Democrat. But Democrats just kept control of the Senate. It’s official. And I’m ecstatic. Because if you support democracy, this is a damn good thing. Because my former political party is now fully anti-democracy. And I’m glad they lost.

Similarly, and perhaps more significantly, the palpable rage has come from the right wing.

“We don’t have a majority in the US Senate because Mitch McConnell sat on his hands,” said Brigitte Gabriel.

Podcaster and Newsmax host Benny Johnson complained that “our current class of Republican ‘Leaders’ are career DC corporatists who would rather have Democrats in total control of our Government than have a few MAGA/America First Republicans in their majority. If you need evidence look at the 2022 midterm results. This is betrayal.”

Lavern Spicer, a failed House candidate, called for undoing the way that American elections are conducted:

1. No Mail-In Ballots unless you are out of the country.

4. No candidate shall oversee their own election.

5. If results are not available within 72 hours, Secretary of State is removed and prosecuted.

Trump, meanwhile, has not been handling the news well. He has declared that the “electron” in Arizona was stolen from Blake Masters – whom he championed against incumbent Democratic Senator and former astronaut Mark Kelly – in one of the numerous meltdowns that he unleashed on his free-for-all Truth Social app over the weekend. Much of the drama was unfolding as Trump’s youngest daughter Tiffany was getting married at the family’s seaside Mar-a-Lago golf resort in Palm Beach, Florida.