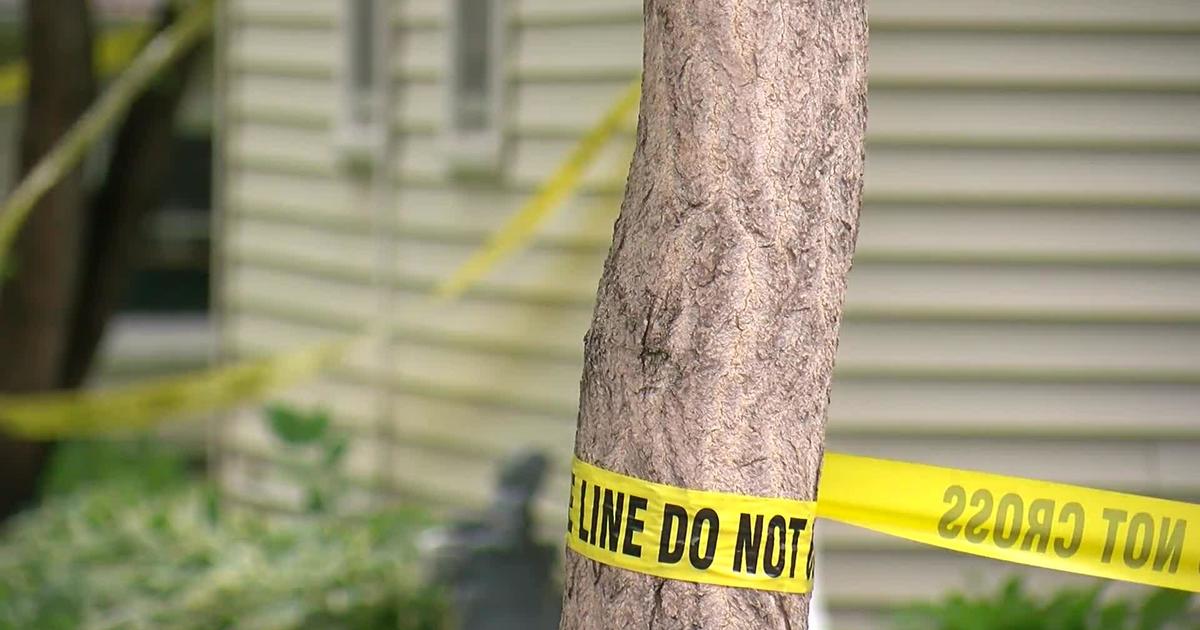 MINNEAPOLIS — A man received a felony charge for his alleged role in the fatal stabbing of a man during a home invasion Friday morning in northeast Minneapolis.

Franklin White, 31, was charged with one count of second-degree murder.

Early Friday morning, 911 dispatchers received a frantic call from a woman regarding a man who had broken into her home and was assaulting her husband.

According to the complaint, the woman was heard begging “Franklin” to get off her husband.

The woman later told investigators she knew White from high school. She had obtained a restraining order against him after he attempted to break into her parent’s home.

When officers arrived at the scene, they say they observed a gray Hyundai with Ohio plates, believed to be driven by White, backing out of the driveway. They attempted to stop the car, but it left the scene.

White was arrested in the state of Wisconsin later the same day. Officers who arrested him say they observed blood in his hair and what looked like an injury on one of his hands.

If convicted, White could serve up to 40 years.