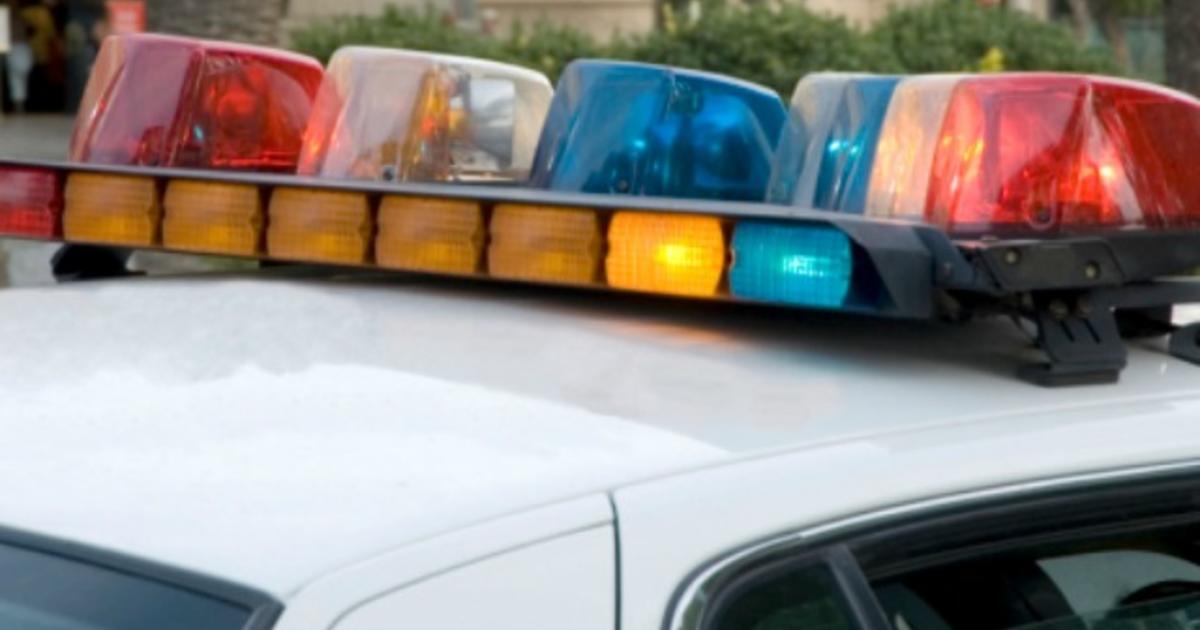 PLYMOUTH, Minn. — Charges say a 44-year-old man was driving at twice the speed limit in the moments before he hit another car in Plymouth, severely injuring a woman who later died from her injuries.

Christoper Lee Keyes was charged in Hennepin County with one count of criminal vehicular homicide. The charge carries a maximum sentence of 10 years, if he is convicted.

According to the charges, officers arrived at 38th Avenue and County Road 101 on May 6. There, they found Keyes sitting in the drivers’ seat of his Lexus. Officers said he appeared dazed but not impaired.

A Hyundai was pressed up against a townhome, and a woman was inside, unconscious.

Witnesses at the scene said they saw Keyes speed and nearly strike two cars when he changed lanes. A crash reconstruction specialist’s investigation concluded that Keyes was driving between 87 and 97 mph in a 45 mph zone when he hit the breaks before crashing into the Hyundai.

The investigator “determined the primary contributing factor in this crash was the Lexus and its excessive speed at 2 two [sic] times the speed limit,” charges state.

The woman later died as a result of the injuries she sustained.

Since November of 2019, Keyes has had seven speeding convictions, the complaint states.