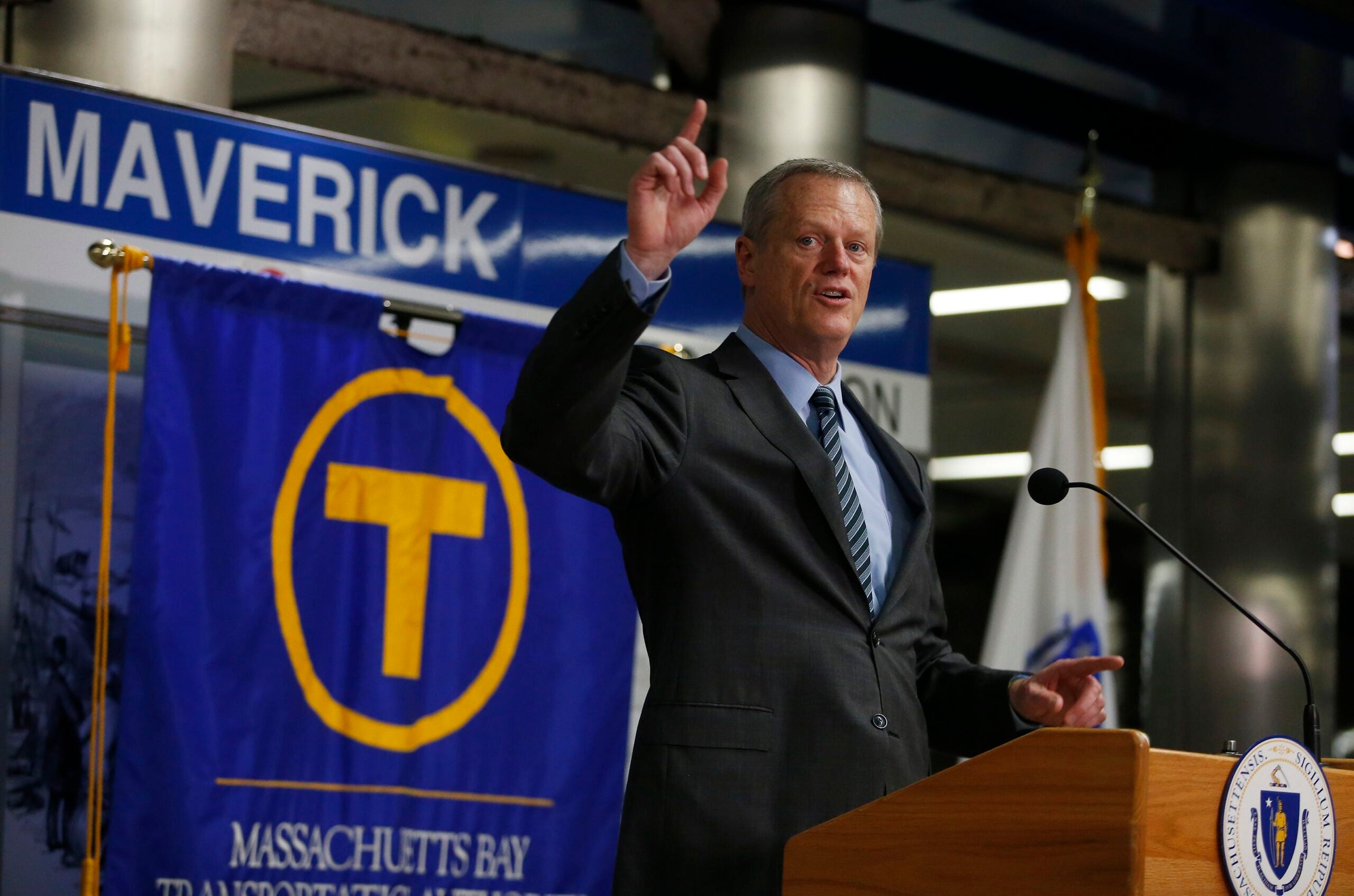 Governor-elect Maura Healey will be sworn in on Jan. 5.

Baker’s office did not specify whether the interim GM will be an internal candidate or someone from outside the MBTA.

Poftak, who announced his resignation earlier this month, took on the role in 2019 after a stint as vice chair of the MBTA Fiscal and Management Control Board.

As for Healey’s pick?

“Maura will be conducting a thorough search for a permanent General Manager whose job will be to ensure safety, reliability and accessibility across the system,” Karissa Hand, a spokesperson for the Healey-Driscoll transition, said in a statement to Boston.com.

In her campaign’s transportation plan, Healey said the MBTA’s GM “must possess both inspirational leadership and the ability to manage a large, technical transit organization.”

As governor, she will appoint an experienced and respected leadership team and create an MBTA governance structure to meet safety, reliability, accessibility, and affordability challenges, according to the plan.

The transit agency has experienced a number of those issues in recent months, from a critical Federal Transit Administration safety report to the 30-day Orange Line shutdown.

In a recent UMass Amherst/WCVB poll, nearly half of voters in counties served by the MBTA placed blame on Poftak, with 48% saying the T leader was most responsible for the agency’s safety issues.

While it is ultimately up to Healey’s administration to appoint a new permanent MBTA leader, other politicians have weighed in.

“My dream leader for the MBTA would know the organization internally well, … and would have a clear vision about where we need to go, understand how to be in that leadership role, and then be familiar with Boston and the general political landscape,” Boston Mayor Michelle Wu said during an appearance on WCVB’s “On The Record” last week.

In a follow-up tweet, she added: “With visionary leadership, sufficient resources, and effective oversight, we can get the T back on track for its riders and workers — and the people of Massachusetts deserve nothing less.”