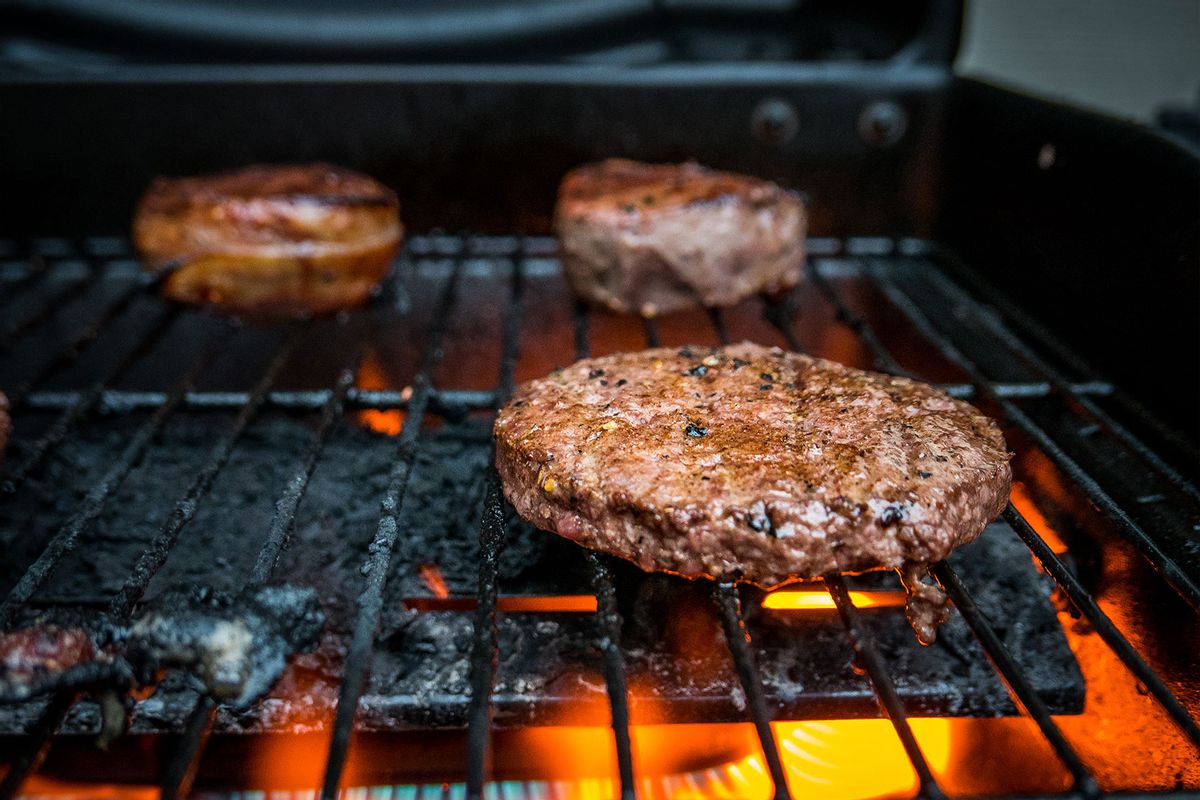 Earlier this week, a Lakeside Refrigerated Services, based out of Swedesboro, New Jersey issued a recall for over 120,000 pounds of frozen ground beef after routine inspections from the Food and Drug Administration (FDA) found possible contamination from a variant of the E. coli virus.

So far, there have been no reported illnesses or reactions, but on Wednesday, the Food Safety and Inspection Service (FSIS) issued a separate public health alert for a different batch of contaminated beef and urged consumers to check their freezers.

“The problem was discovered after a consumer submitted a retail package of ground beef produced by Empire Packing bearing a use or freeze by date of ‘December 24, 2021 to a third-party laboratory for microbiological analysis,” the FSIS release said. “The consumer reported previously becoming ill but did not get tested for E coli.  The third-party laboratory confirmed the ground beef sample was positive for E. coli O26.”

The affected brands include Laura’s and Kroger store brands.

Related: More than 30 fruit and veggie products are being recalled over listeria concerns

Meanwhile, the FDA recall announcement states that the products in question were produced between February 1st and April 8th of this year. The product list contains dozens of different labels, under brands like Thomas Farms, Nature’s Reserve, Tajima and Weis store brands.

All included brands are listed here, with more information available on the official USDA website.

Any products included in this recall will have an establishment number printed on the packaging; in this case, any products that have “EST. 46841” under the USDA mark of inspection should be disposed of or returned to the store they were purchased from immediately.

Part of why this outbreak went undetected was because this form of E.coli — E. coli O103 — can be harder to detect via routine tests, according to the USDA press release.

However, E. coli O103  still poses health risks to any who may ingest it, and can induce severe diarrhea and vomiting that can escalate, especially in those who are immunocompromised, like children and the elderly.

Some of our most popular weeknight meals: