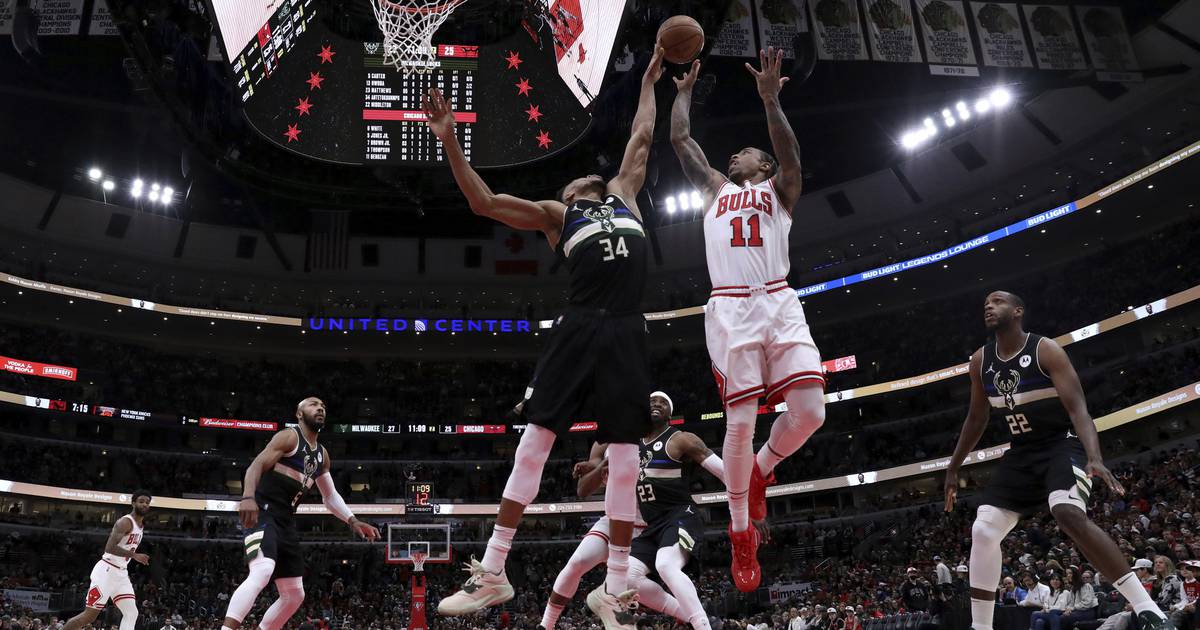 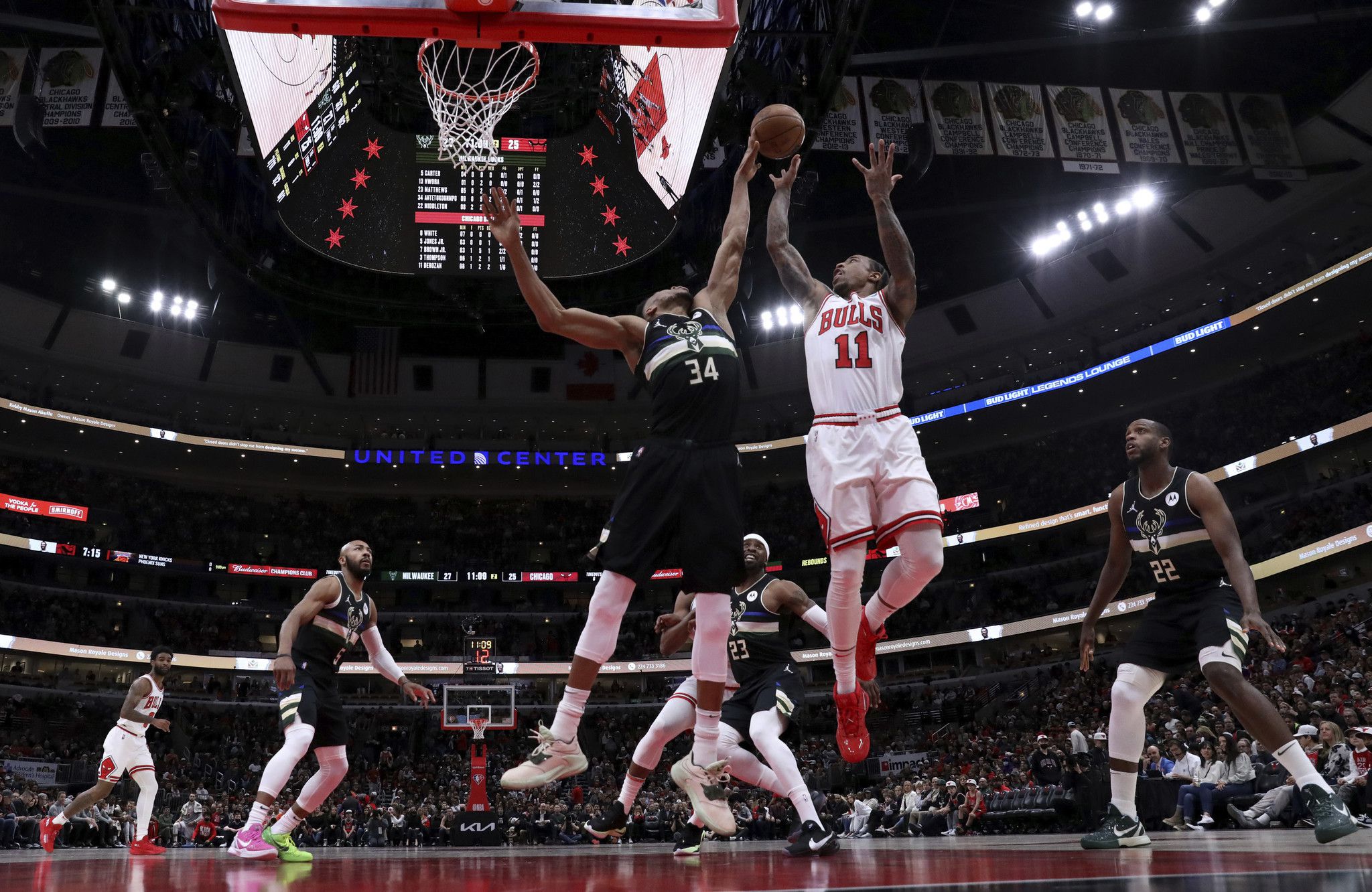 The first-round playoff schedule is set for the sixth-seeded Chicago Bulls versus the third-seeded Milwaukee Bucks.

The Bucks lead the series 2-1 after their 30-point victory Friday at the United Center. Game 4 is at noon Sunday on ABC-7.

Here are the results and schedule for the series, with times and TV (all times Central):

[ [Don’t miss] Who will win the playoff series between the Chicago Bulls and Milwaukee Bucks? Our matchups and predictions. ]

The Bulls lost all four meetings with the Bucks this season, including 28- and 21-point blowouts in the last two games. The reigning NBA champions are led by two-time MVP Giannis Antetokounmpo, who hasn’t lost a game to the Bulls since Dec. 27, 2017.

[ [Don’t miss] DeMar DeRozan keeps getting better with age. Will it be enough to lift the Chicago Bulls in the NBA playoffs? ]

The Bulls were 1-14 this season against the top four Eastern Conference seeds — the Miami Heat, Boston Celtics, Bucks and Philadelphia 76ers. This will be the Bulls’ first postseason appearance in five years.

Bulls forward DeMar DeRozan laughs while walking near the bench before Game 1 against the Bucks at Fiserv Forum on April 17, 2022. (Armando L. Sanchez / Chicago Tribune)