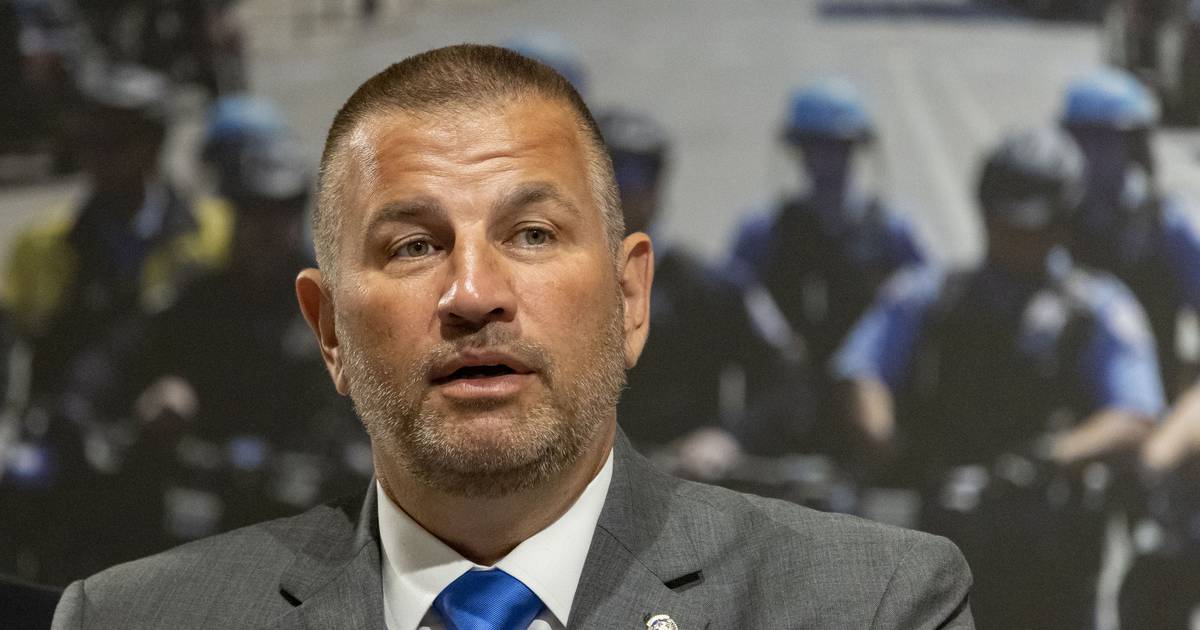 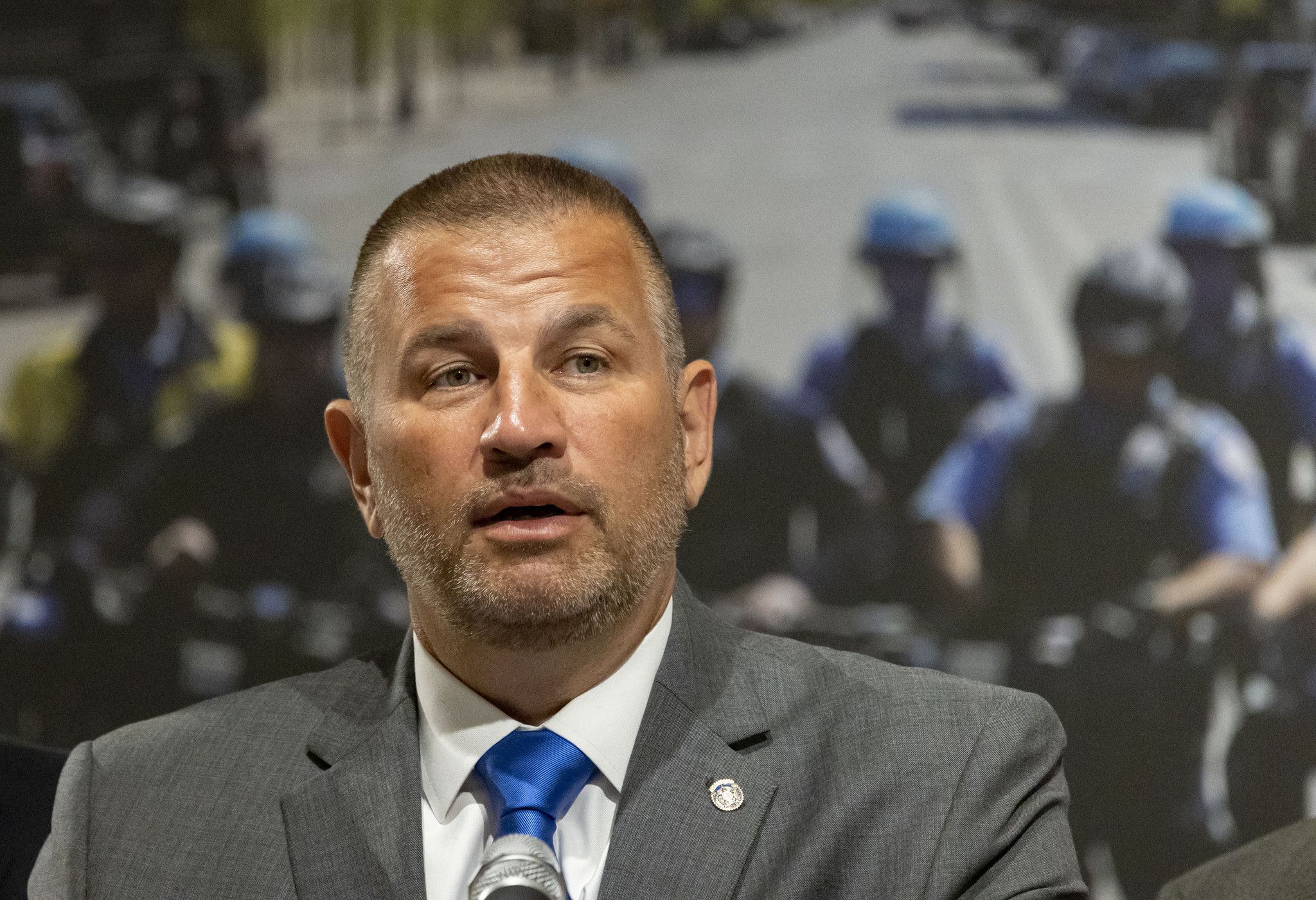 Catanzara, who retired while facing potential termination by the Chicago Police Board after a career as one of the department’s most disciplined officers, flirted with the idea of running for City Hall’s top job but told WLS-Ch. 7 Monday that he will focus instead on being reelected as union president next year.

[ Who’s in, who’s out and who’s undecided in the Chicago mayor’s race ]

Lightfoot, who is running for a second term in the city’s February election, previously said a Catanzara candidacy would be “a gift.”

Catanzara has made numerous controversial statements, including a defense of Jan. 6 protesters in the aftermath of the Capitol insurrection and comparing Lightfoot’s vaccine mandate to the Holocaust. He is a vocal supporter of former President Donald Trump and regularly appeared at City Council meetings in a Trump jersey. He declined to comment Monday.

Catanzara joined the state FOP chief Monday in endorsing Darren Bailey, the Republican nominee for Illinois governor who’s running against Democratic incumbent J.B. Pritzker. Catanzara has blamed city and state leaders for an increase in Chicago crime and for low morale and understaffing in the Police Department ranks.

As she seeks a second term, Lightfoot faces numerous challengers who point to her handling of crime and schools as well as her combative personality to argue against her. But Lightfoot cannot be dismissed.

Incumbency in any form has power. She’s earmarked roughly $3 billion in federal funds for city projects and she’s launched a series of programs aimed at reversing one of the biggest criticism’s of Emanuel’s tenure — disinvestment in Chicago’s neighborhoods, especially on its South and West sides. Lightfoot also can argue she deserves more time to finish the job after having faced the unprecedented COVID-19 pandemic and some of the city’s most significant civil unrest since the 1960s.

As FOP president, Catanzara has attempted to boost the union’s political power by raising officers’ dues to increase their political spending. In the June 2022 Democratic primary, the union backed challengers to incumbents but failed to beat them and Catanzara also engaged in a public spat with conservative aldermen Nick Sposato, Jim Gardiner and Anthony Napolitano that was widely viewed as counterproductive to the union’s political interests.