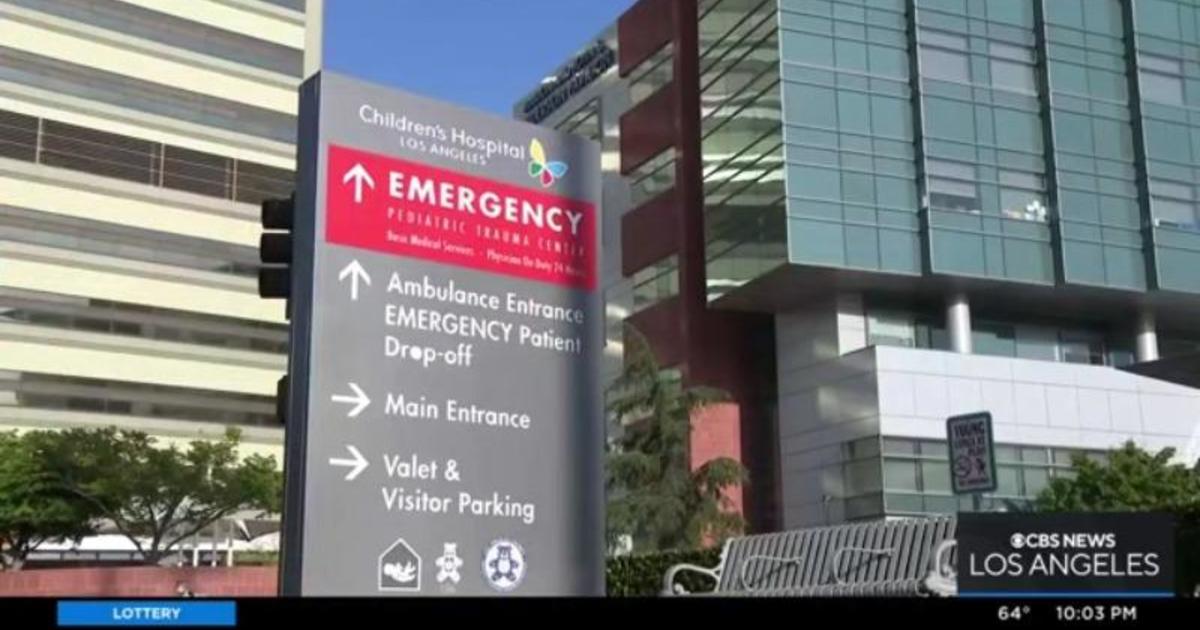 Parents with sick children are being forced to wait hours in at least one local emergency room. Children’s Hospital Los Angeles said there has been an increase in the number of kids coming in for respiratory viruses.

Over the last few days, parents said they have been waiting too long at the ER at CHLA. One mom said her child waited 12 hours before being seen by a doctor after his appendix burst.

“I got here at 12 noon and my son didn’t get admitted until 12 midnight,” said a woman who only wanted to be known as Cynthia. “All that wait time, something could’ve happened to my kid!”

CHLA said the longer wait times are due to a significant influx of patients coming in with respiratory and viral diseases, including the flu.

“We have seen a shift in the way viruses have been acting over the past few years,” said Dr. Joel Warsh, a pediatrician in Studio City.

CHLA said children should go to the ER if they have symptoms of a fever that lasts more than 4 days, significant changes in behavior (both mentally and physically), signs of respiratory distress, shortness of breath and/or signs of dehydration.