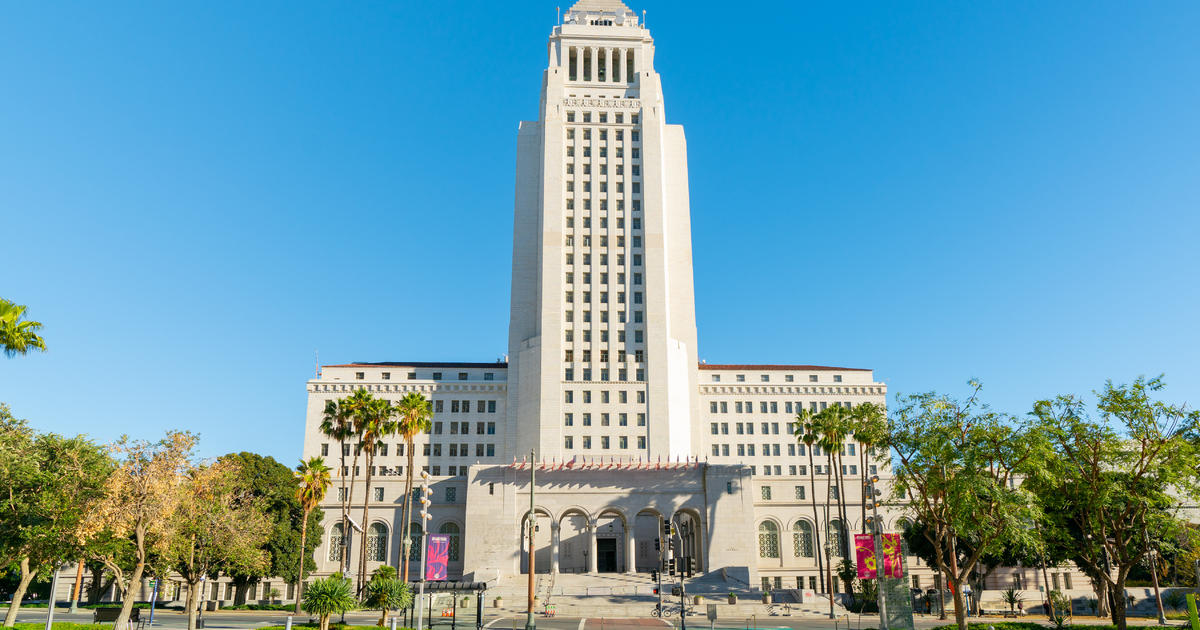 The City of Los Angeles is set to pay one man $300,000 after unanimously approving a settlement in a federal lawsuit that alleged the Los Angeles Police Department actions during protests in 2020 were excessive, as detailed in a report from The Los Angeles Times.

David Bond filed the lawsuit after he was shot in the testicle by a rubber bullet at a protest in front of Los Angeles City Hall in May of 2020, a time when many of the nation’s capitols experienced protests in the wake of the George Floyd murder.

In his lawsuit, Bond stated that he was in compliance with LAPD’s requests, and had begun to backup when he was shot at close range in the groin. He continued to note that he had given officers no reason to view him as a threat, despite claiming to not have heard their announcement that the gathering was declared unlawful.

According to the L.A. Times, Bond said he “never threatened anyone, made no aggressive movements toward anyone, made no furtive gestures, and no physical movements that would reasonably suggest to the [police] that [he] was attempting, willing, or intending to inflict harm to anyone.”

Surveillance footage from the scene on May 29 showed Bond wielding a tennis racket and a salad bowl, which he used to protect himself and others in the crowd from the projectiles being fired by officers, and as his lawyers are said to have noted, there was no proof that he had threatened officers with the items.

As a result, Bond had a portion of his left testicle surgically removed. He reported receiving no medical assistance from officers after he was struck by the rubber bullet.

In response, L.A. city attorneys wrote, “Mr. Bond is observed shouting and being argumentative toward officers, and refusing to follow the officers’ orders to leave the area, but his noncompliance did not justify the use of less lethal munitions being fired at him.”

There was no video of Bond being shot at.

The settlement was reportedly reached back in January of 2022 after the case went to mediation. It is believed to be the first resolution in a bevy of lawsuits filed against law enforcement officers in Los Angeles dating back to May and April of 2020, when the protests reached their climax.

Black Lives Matter Los Angeles also filed a class-action lawsuit, which led the LAPD to restrict their use of hard-foam projectiles in crowd control instances.