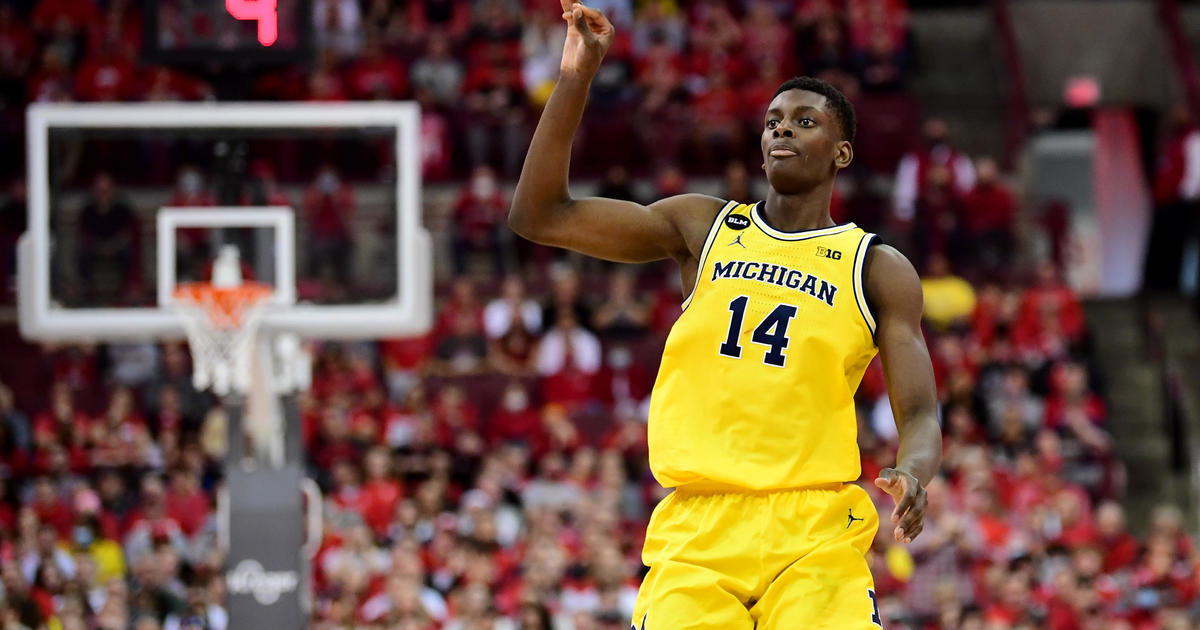 The Los Angeles Clippers drafted forward Moussa Diabate from Michigan with the 43rd pick in the NBA draft Thursday night.

Diabate was the second player from Michigan to be picked in the second round. Caleb Houstan went to Orlando with the 32nd selection.

The 6-foot-11 Diabate helped the Wolverines reach the Sweet 16 of the NCAA Tournament in his freshman season. He started 26 of 32 games, averaging 9.0 points and 6.0 rebounds. He shot 54% from the field, second-best on the team.

Diabate, who is from France, moved to the U.S. at age 14, two years after he started playing basketball.

He joins a well-stocked Clippers team that has NBA championship aspirations, with Kawhi Leonard expected back after missing all of last season.

Diabate will likely be a two-way player for the immediate future.

The Clippers didn’t have a first-round pick, having sent it to Oklahoma City as part of the 2019 trade in which Paul George was acquired.