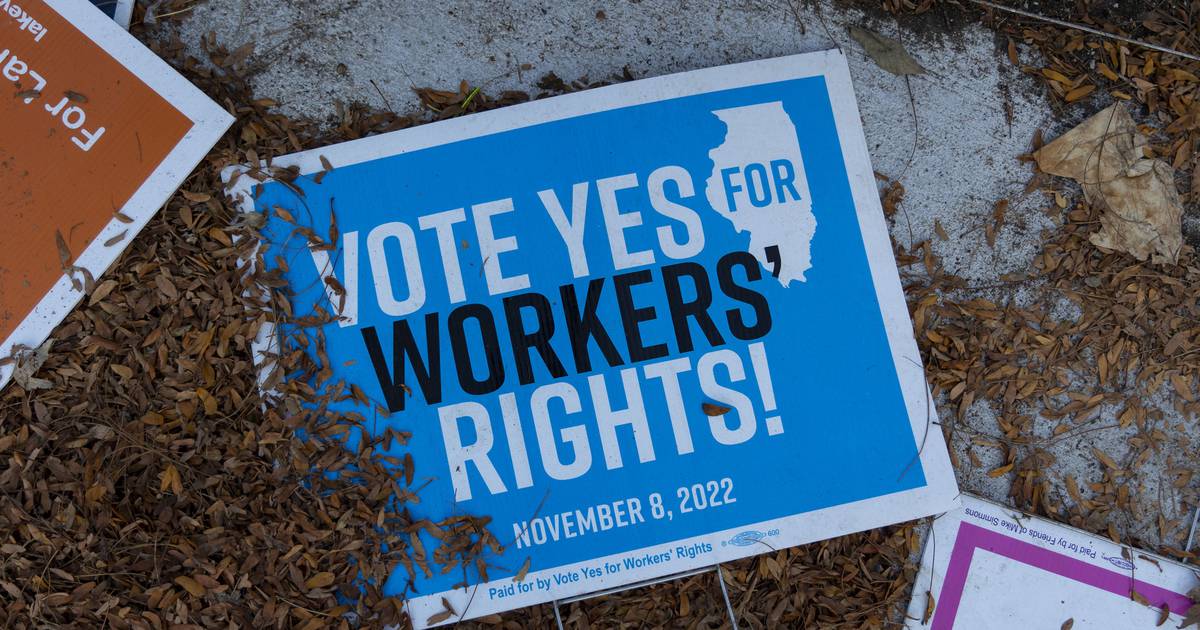 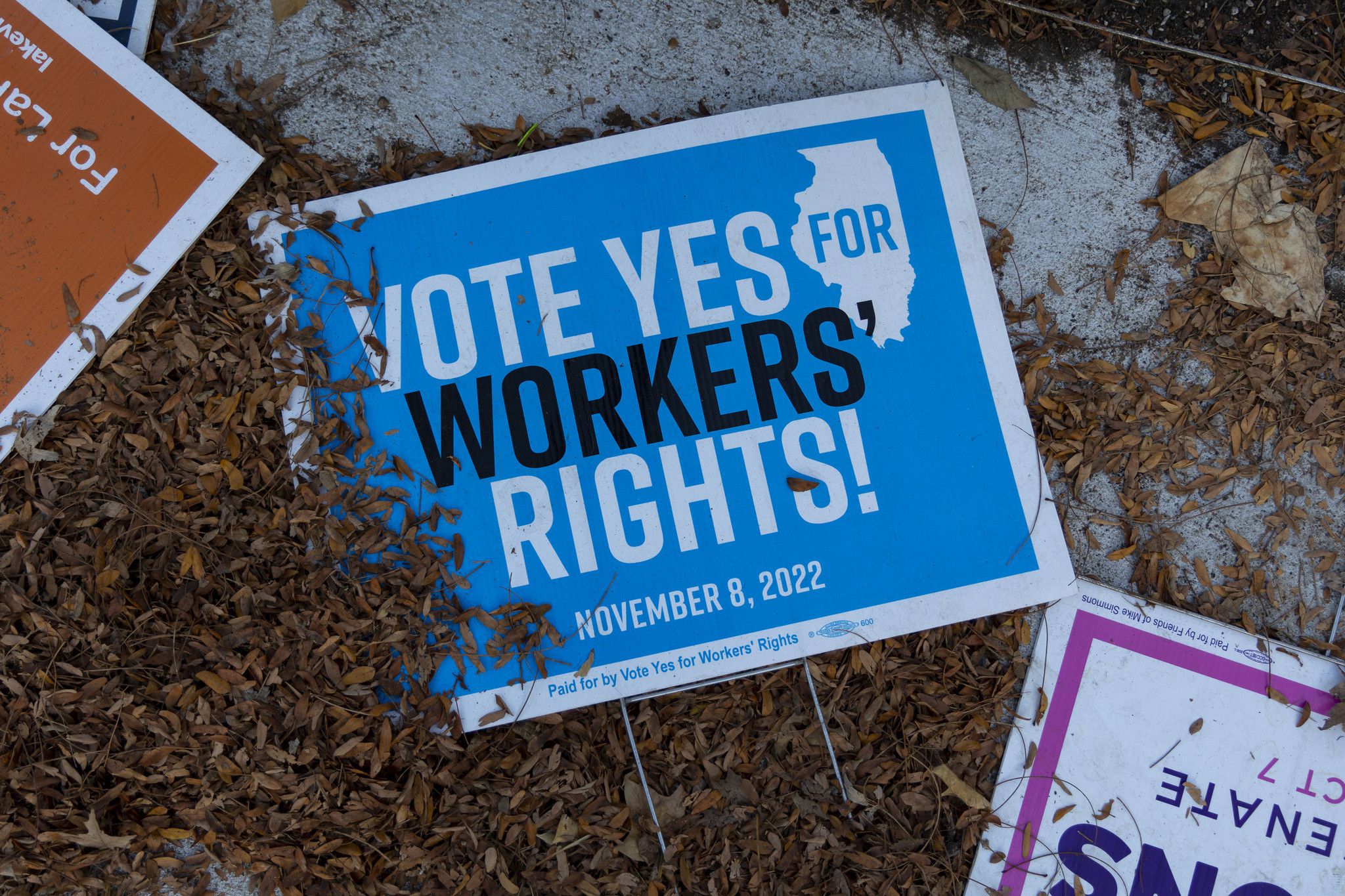 Illinoisans have voted to add a new amendment to the state constitution that will solidify labor rights, ending a weeklong stalemate in vote counting that left the proposal in limbo, according to unofficial results from The Associated Press.

The passage of the Workers’ Right Amendment, also known as Amendment 1, is a victory for union members, as well as for newly reelected Gov. J.B. Pritzker and his Democratic allies who championed the measure to enshrine collective bargaining rights into the Illinois Constitution.

The election results won’t be certified by the Illinois State Board of Elections until Dec. 5, a spokesman for the agency has said.

The new amendment not only guarantees the right to organize for the most common elements of collective bargaining, such as wages, hours and working conditions, but also for “economic welfare and safety at work.”

It also essentially bans so-called right-to-work laws or ordinances, which prohibit companies and unions from agreeing to require union membership as a condition of employment.

Prior to the amendment’s passage, experts said that if it passed, courts would likely determine how it applies to public and private sector workers. The measure opens a slew of legal questions, including what kinds of workers are newly eligible to unionize, in what cases will federal labor laws supersede the state constitution and what will “economic welfare and safety at work” mean at the bargaining table.

For instance, Scott Gore, who practices labor law with the firm of Laner Muchin, has suggested that if the amendment had been in place during the fight between Chicago Public Schools and the Chicago Teachers Union over a safe return to work during the COVID-19 pandemic, the “safety at work” provision might have bolstered the union’s claims that working amid a rise in COVID cases compromised teachers’ health.

One leader for the Illinois Policy Institute, a conservative think tank that led opposition to the amendment, predicted judges would rule that the amendment’s guarantees on collective bargaining rights don’t apply to private workers because of preemptive federal labor law. The leader from the policy institute had also argued that the amendment gives government unions too much power.