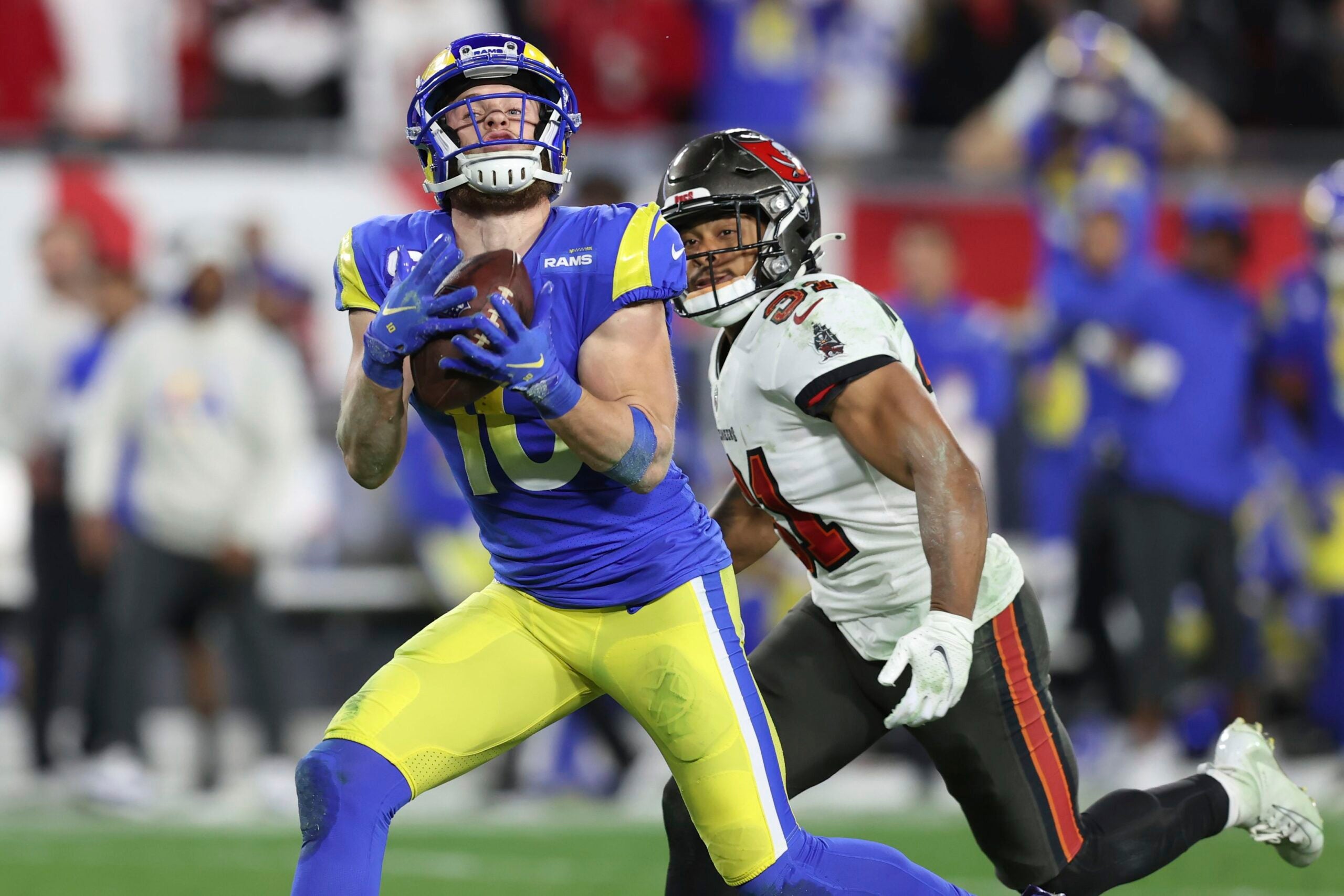 LOS ANGELES (AP) — Los Angeles Rams receiver Cooper Kupp will have surgery on his sprained right ankle, sidelining the Super Bowl MVP for at least the next four weeks while placed on injured reserve.

Starting left tackle Alaric Jackson will miss the rest of the season because of blood clots, while starting right guard Chandler Brewer will be out for four to six weeks after knee surgery, coach Sean McVay said Tuesday.

Kupp, the AP’s Offensive Player of the Year last season after winning the triple crown of receiving, sprained his ankle in the Rams’ 27-17 loss to Arizona last Sunday. He needs surgery that is likely to sideline the Rams’ top offensive player for several weeks.

Kupp currently is second in the NFL with 75 catches, while his 812 yards receiving and six TD receptions are fifth.

His absence, along with injuries to two more offensive line starters, will be another blow to the Los Angeles’ struggling offense, which is 31st in the NFL in yards per game (282.7), 29th in scoring (16.4) and last in yards rushing (68.1).

Jackson had been praised since taking over at left tackle for injured Joseph Noteboom, but the Iowa product needs medication for blood clots that will keep him out for the season, McVay said.

The Rams (3-6) will have their 10th different starting combination in 10 games on the offensive line when they visit New Orleans on Sunday.