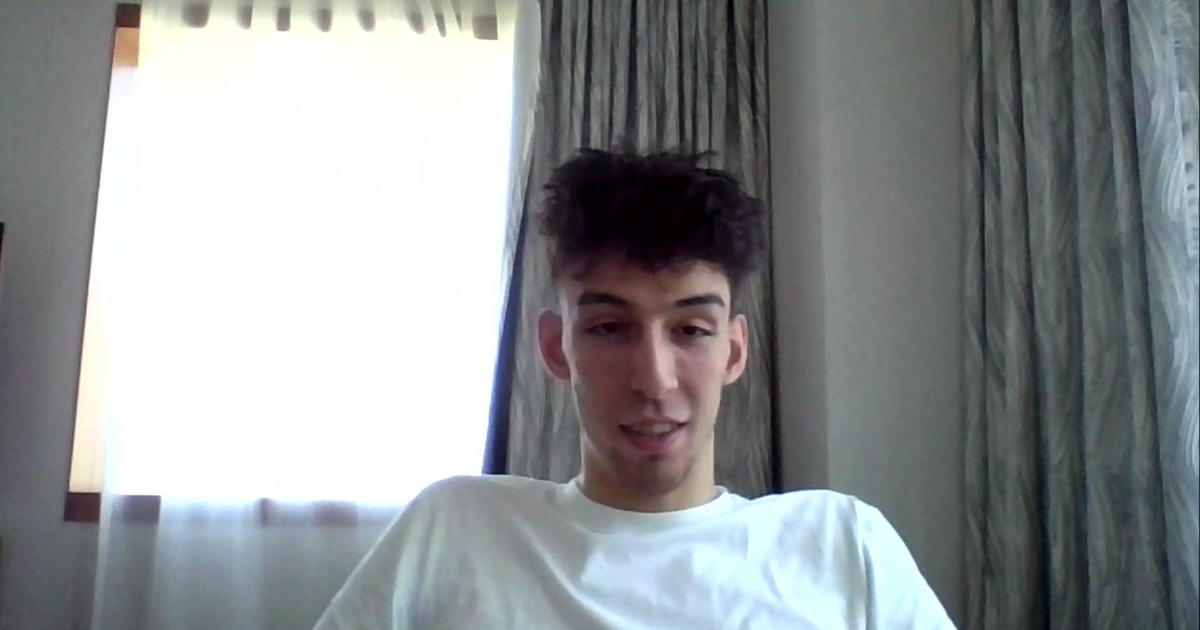 NEW YORK CITY — The NBA Draft is three days away, and former Minnehaha Academy star Chet Holmgren will be a top-five pick.

From Minneapolis, to the verge of the NBA.

“It’s definitely crazy coming into this week. You know, I think every little kid imagines it, but to actually be here and now be sitting in New York City a few days away from the draft it’s definitely a blessing,” Holmgren said.

He is just about a year removed from high school. The 7-footer with guard skills confounds some NBA prognosticators. We caught up with his former coach at Minnehaha Academy, Lance Johnson.

So how cool would it be for Holmgren to team up again with Suggs?

“Obviously I’m rooting for that to happen. Number one, it’d be nice to go down and see them both at the same time in the same city,” Johnson said. “But, you know, the story of two kids jumping from little Minnehaha Academy and ending up in the NBA on the same team, it’s just a great story.”

Ren Clayton grew up in Minneapolis as a true sports fanatic. He especially loves watching the Olympics, the Masters Tournament, and the World Series.