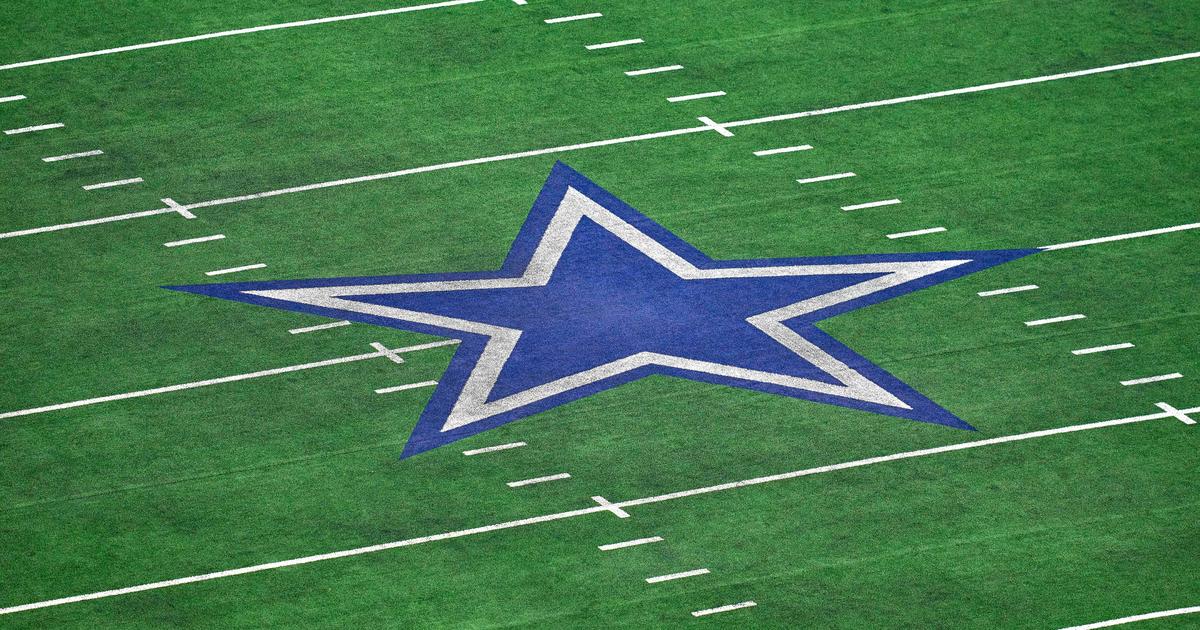 FRISCO (CBSDFW.COM) – The Cowboys focused on improving their offensive line in the first round of the 2022 NFL draft taking Tulsa’s Tyler Smith.

Smith is a Fort Worth native from North Crowley High School. He was named a freshman All-American during Tulsa’s 2020 season.

As of 10:00 P.M. Thursday night, Dallas still had 8 picks in the draft, including the 56th overall pick. The team still needs to address a few roster needs including wide receiver, edge rusher, safety and tight end.

The Philadelphia Eagles made a big splash on Thursday night trading their 18th and 101st picks to the Tennessee Titans for pro-bowl wide receiver A.J. Brown. They also traded their 15th pick to the Houston Texans in exchange for the 13th pick, in which they took Georgia defensive tackle Jordan Davis. The Eagles also gave up their 2022 fourth round pick and two fifth round picks in the latter trade.

The Washington Commanders traded down in the first round of the draft, giving their 11th overall pick to the Saints in exchange for picks 16, 98, and 120. With the 16th pick, Washington selected Penn State Wide Receiver Jahan Dotson.