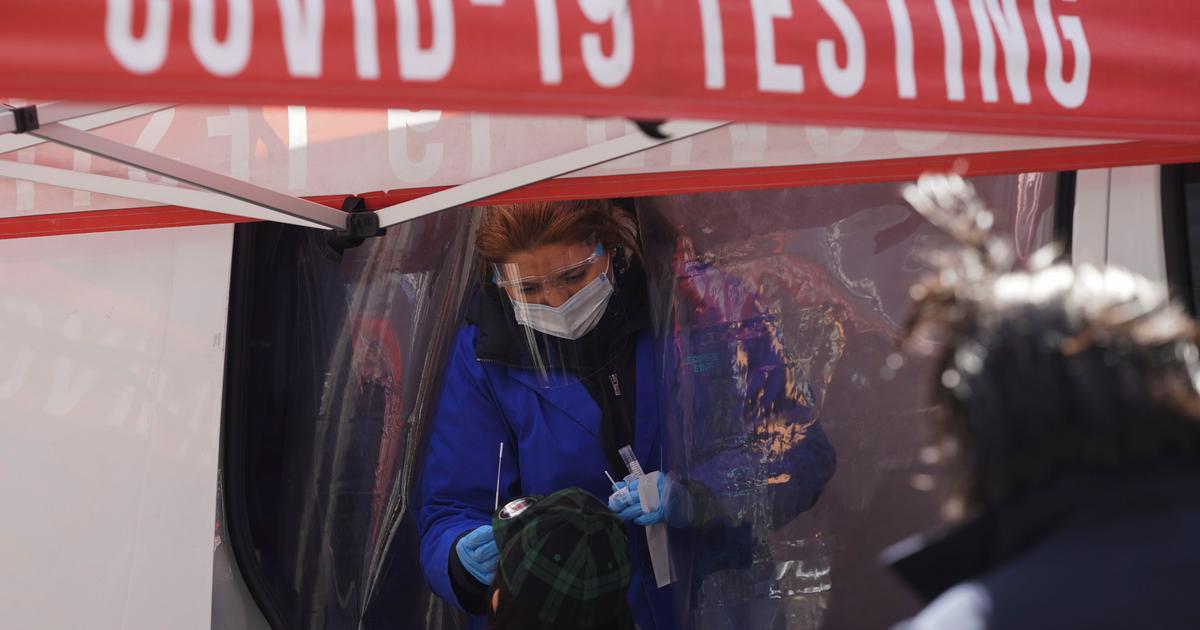 The number of coronavirus patients in Orange County hospitals has increased by nine people to 66, according to the latest state figures that were released Sunday. Of those patients, 14 were being treated in intensive care, the same as Saturday.

The county has 30.3% of its ICU beds available, according to the Orange County Health Care Agency.

The daily case rate per 100,000 people was at 5.5 on a seven-day average with seven-day lag, but at 4.3 for the adjusted daily case rate, the OCHCA said Friday. The testing positivity rate was at 2.1%, and at just 1% in the health equity quartile, which measures the communities hardest hit by the pandemic.

The county logged 655 new infections since Tuesday, raising the cumulative case count to 550,856, and 24 more fatalities, raising the overall death toll to 6,990.

Health officials have said that the majority of people who die of COVID complications have underlying conditions, mainly hypertension, diabetes and heart disease.

The OCHCA does not report COVID data on weekends. The number of vaccines administered in Orange County increased from 2,286,755 the previous week to 2,300,191 last week, according to data updated Wednesday.

That number includes an increase from 2,145,793 to 2,158,968 residents who have received the two-dose regimen of vaccines from Pfizer or Moderna. The number of residents receiving the one-dose Johnson & Johnson vaccine
increased from 140,962 to 141,223.

Orange County CEO Frank Kim told City News Service that the level of vaccinations actually went down earlier this month due to a change in the way the state is accounting for the data, but it’s not entirely clear why there has
been a fluctuation in the data.

But officials suspect it may have to do with an improved accounting ofhow many people were inoculated in Orange County, but live elsewhere, Kim said. It is also possible that some residents got inoculated once in Orange County and got another shot outside the county, he added.

In any event, Orange County is among the most inoculated counties, Kim said.