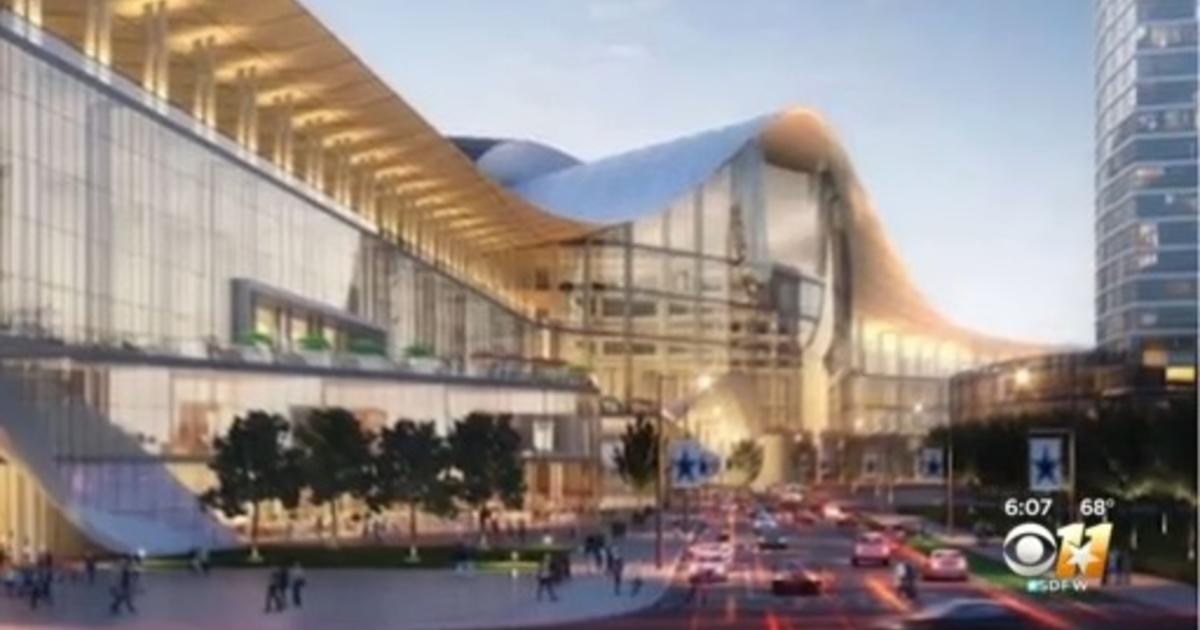 DALLAS (CBSDFW.COM) – A billion-dollar-plus plan to build a new convention center and entertainment district in downtown Dallas is a step closer to voter input tonight.

On April 27, 2022, the Dallas City Council voted 14-1 to continue to lay the groundwork to bring the proposal to voters in November, with some well-known names showing up in council chambers to show support.

“I think it’ll be great for Dallas,” said Kay Bailey Hutchison, the former ambassador and US Senator for whom the convention center is named. “It will not cost our taxpayers. It [the cost] will be borne by the people who are using our facilities, that visit our city… I think that’s a win-win.”

Dallas city leaders are looking to increase city hotel occupancy taxes from 13% to 15% to foot the bill for the new convention center as well as millions of dollars in improvements to Fair Park.

Jennifer Scripps, President & CEO of Downtown Dallas, Inc., called the proposal a “once in a generation” opportunity to invest in Fair Park.

“It really leverages the private donations for the neighborhood park that’s already in design and is going to be incredible,” said Scripps.  “So those are things that as Dallas residents, raising our families here, trying to attract new workers, really, really will be a boon to our community.”

Supporters envision a walkable, entertainment rich convention center district which also provides transportation options to connect visitors to nearby neighborhoods and other popular downtown destinations such as the arts district and Klyde Warren Park.

However, District 12 Councilwoman Cara Mendelsohn remains unconvinced. She was the lone “no” vote to moving the proposal forward and said she believes that community support for the project is less enthusiastic than what was on display in the chamber.

“Everyone likes to say the project will spur economic development in the area, and that has been said every single time that an addition has been added to the Convention Center,” emphasized Mendelsohn when explaining her opposition. “Yet, I don’t think anyone can say that has happened.”

The Dallas city council is expected to vote in August to place the proposal on the November ballot, where voters will have the final say on whether it moves forward.

Robbie grew up in northeast Texas, in a tiny town where her family’s history spans six generations.