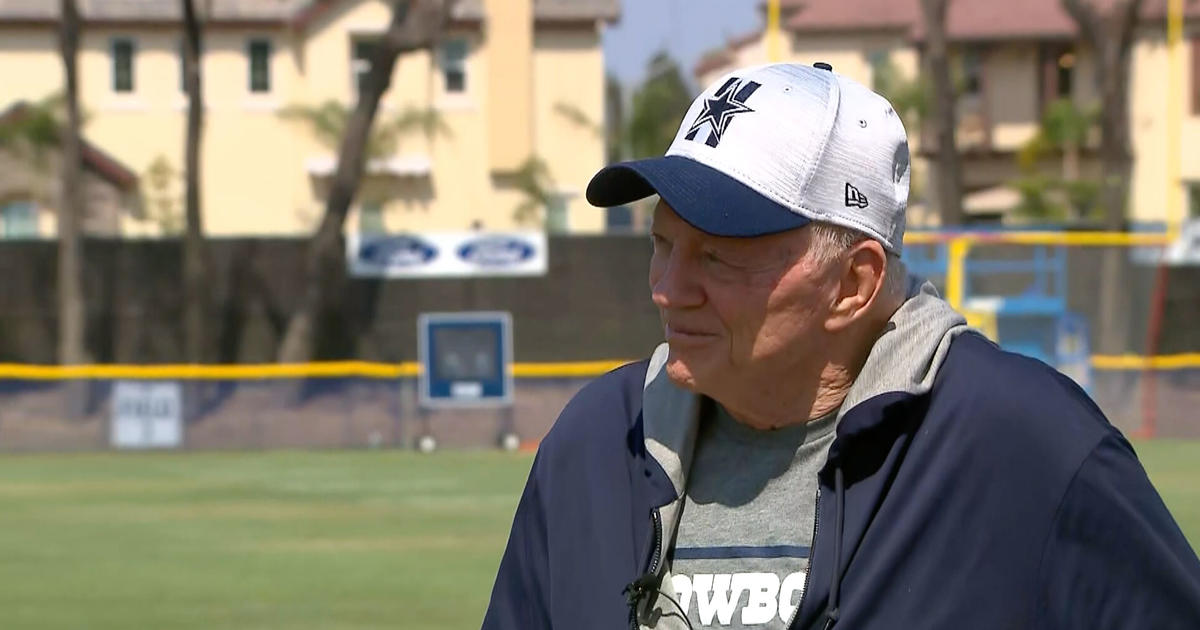 DALLAS (CBSDFW.COM) – CBS 11 Sports sources have confirmed Dallas Cowboys owner Jerry Jones was involved in what they are calling a “minor” accident on the evening of May 4.

There has been no officials statement from Jones or the Cowboys, but reports show Dallas police were called to the scene of a two-vehicle crash near Harry Hines Boulevard and Wolf Street.

Sources say after the crash, around 8:00 p.m., Jones was taken to a Dallas hospital as a precautionary measure. Doctors there treated and released him.

Jones is said to only have suffered minor injuries.