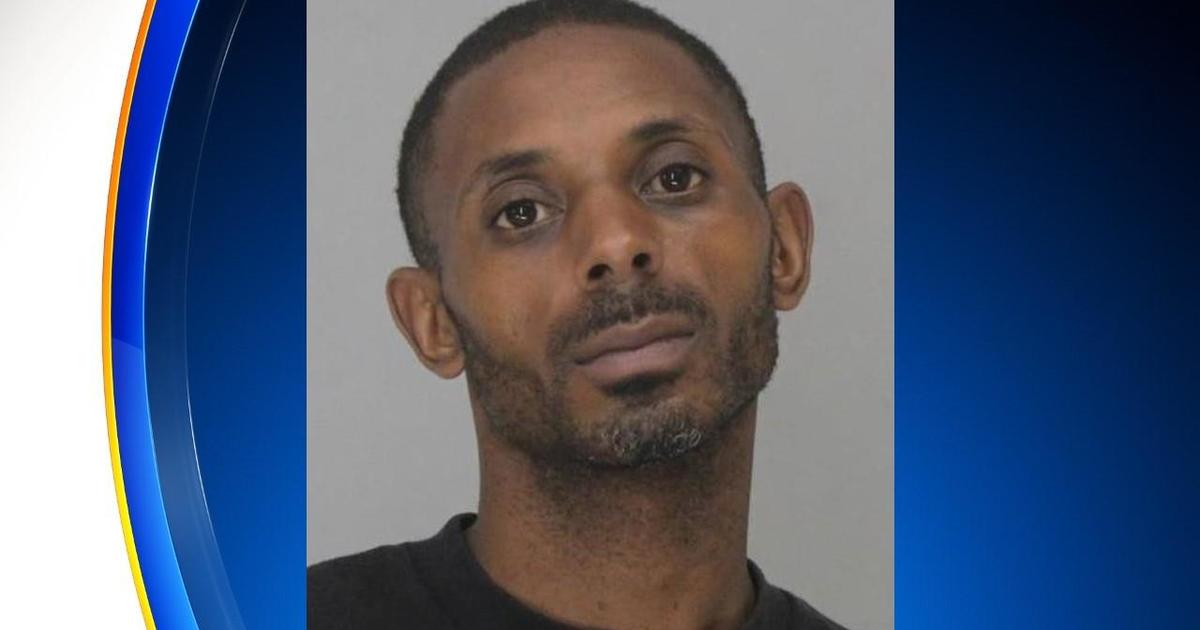 DALLAS (CBSDFW.COM/AP) – According to an arrest affidavit, the girlfriend of a man arrested for a shooting that wounded three women in a hair salon in Dallas’ Koreatown told police that he has delusions that Asian Americans are trying to harm him.

Jeremy Smith faces three charges of aggravated assault with a deadly weapon and is being held on a $300,000 bond. In public records, his age is listed as both 36 and 37.

When asked at a news conference Tuesday if he considered the shooting an issue of racism, mental health or both, Dallas police Chief Eddie Garcia said it’s too early to tell.

Earlier Tuesday, the FBI said it has opened a federal hate crime investigation along with federal prosecutors in Texas and the U.S. Department of Justice’s civil rights division.

Police have said the shooting last Wednesday at Hair World Salon might be connected to two previous drive-by shootings at businesses run by Asian Americans — all of the victims there were of Asian descent. But Garcia said Tuesday that police are still investigating whether Smith, who is Black, was involved. The description of the suspect’s vehicle was similar in all three shootings.

According to the affidavit, Smith’s girlfriend told detectives that he had been delusional about Asian Americans ever since being involved in a car crash two years ago with a man of Asian descent. She said he had been admitted to several mental health facilities because of the delusions.

Whenever Smith is around an Asian American, “he begins having delusions that the Asian mob is after him or attempting to harm him,” his girlfriend told police. She said he was fired for “verbally attacking” his boss, who was of Asian descent.

Garcia declined to comment on whether Smith has been diagnosed with a mental illness or whether Smith legally obtained the gun used in the shooting, saying both questions are still being investigated.

The shooting in Dallas occurred a few days before a white gunman killed 10 Black people Saturday at a supermarket in Buffalo, New York, and a gunman who authorities said was motivated by political hatred for Taiwan killed one person and wounded five Sunday at a southern California church where mostly elderly Taiwanese parishioners had gathered.

Anti-Asian violence has risen sharply in recent years amid the pandemic of COVID-19, which was first reported in the Chinese city of Wuhan.

Last year, six women of Asian descent were among the eight killed in a shooting at massage businesses in and near Atlanta, heightening anger and fear among Asian Americans. In February, a man from Midland, 330 miles west of Dallas, pleaded guilty to federal hate crimes for an attack in 2020 on an Asian family because he believed they were Chinese and responsible for the COVID-19 pandemic.

The salon in Dallas where the shooting happened is in the heart of Koreatown, which is in a part of the city that was transformed in the 1980s from an industrial area to a thriving district with shopping, dining, markets, medical offices and salons.

Authorities have said a man dressed all in black opened fire in the salon, then drove away in a maroon minivan. Garcia said investigators found that a similar vehicle had been reported as involved in two other recent shootings. Someone opened fire in an April 2 drive-by near the salon and Garcia said a similar vehicle was also linked to a May 10 shooting about 25 miles southeast of there. No one was injured in either of those shootings.

Garcia said the suspect walked into the salon with a .22-caliber rifle and fired about 13 times. One woman was injured in her arm, one in her foot and another in her lower back, he said. They have all been released from the hospital and are recovering, according to police.

One of the women injured in the shooting spoke Monday night at a community meeting with police. Her arm in a sling, she said in Korean that she was worried about how she would continue to make a living.

“There are lives that have changed forever because of this,” Garcia said Tuesday.

Police Sr. Cpl. Soo Nam also addressed the reporters at Tuesday’s news conference, delivering a statement on the arrest in Korean for Texas-based Korean-language journalists in attendance. Garcia said the department has 10 officers who speak Korean.

Dozens of people had filled a room at the Korean Culture Center of Dallas on Monday evening for the town hall meeting with police on safety. At the meeting, Garcia had assured attendees that detectives were working nonstop on the case. Some attendees expressed thanks to police while others asked questions on what was being done to make the community safer.

John Lee, a board member and previous president of the Greater Dallas Korean American Chamber of Commerce, said he thought it was healing for attendees get reassurances from police. He noted some attendees “were more angry and let it be known and some were a little more appreciative.”

Lee said, “I think the emotions ran the entire gamut from anger to pain to fear to all of that.”