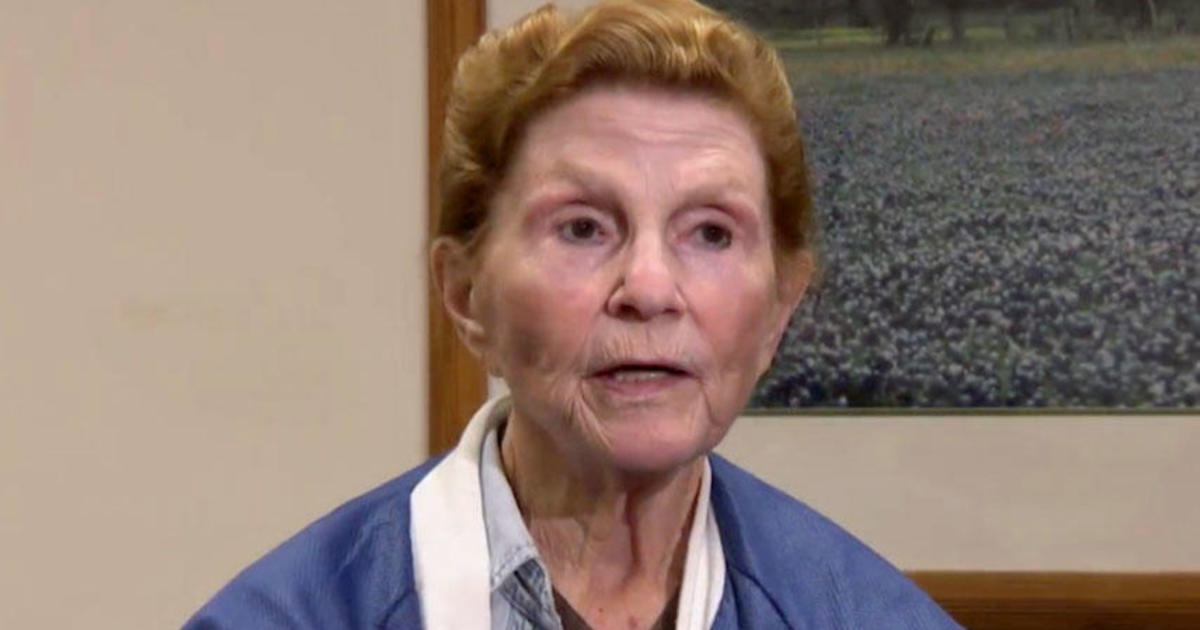 DALLAS (CBSDFW.COM) — Although it’s not quite Mother’s Day, one North Texas nurse is being celebrated as the “Momma” of the Dallas VA Medical Center.

Joanie Ballard, 84, has worked and inspired others at the veterans hospital for over half of her life.

“It’s 49 years now. And most of it has been in the operating room,” she said. “When we first came it was a small facility. To me it was small, but it seemed large.”

As one of the longest standing employees, some call her the “Momma” of the hospital.

“We are like a family here,” nurse Kimberly Boseman said. “So many people look up to her… She’s a mother figure to so many of us here. We just love her.”

In almost 50 years, she’s watched the hospital grow to have more than 5,000 employees. In fact, one employee is her actual son, who — after 25 years — may end up retiring before she does.

“if I retire in January like I am considering doing, she will go in December because there won’t be anyone else here for her to annoy,” Kenneth Ballard said.

Kenneth says his mom is a prankster and a dare-devil, finding new ways to make her patients and co-workers laugh each day.

“Her tricks… She loves to play tricks,” he said. “You never know what’s in store.”

And though she may only be a biological mother to three, this Mother’s Day the hospital is celebrating her as a “Momma” to many.

Nicole Nielsen joined the CBS 11 news team in June of 2020. Born and raised in Keller, Nicole is a North Texas native who is thrilled to work for the station she grew up watching.