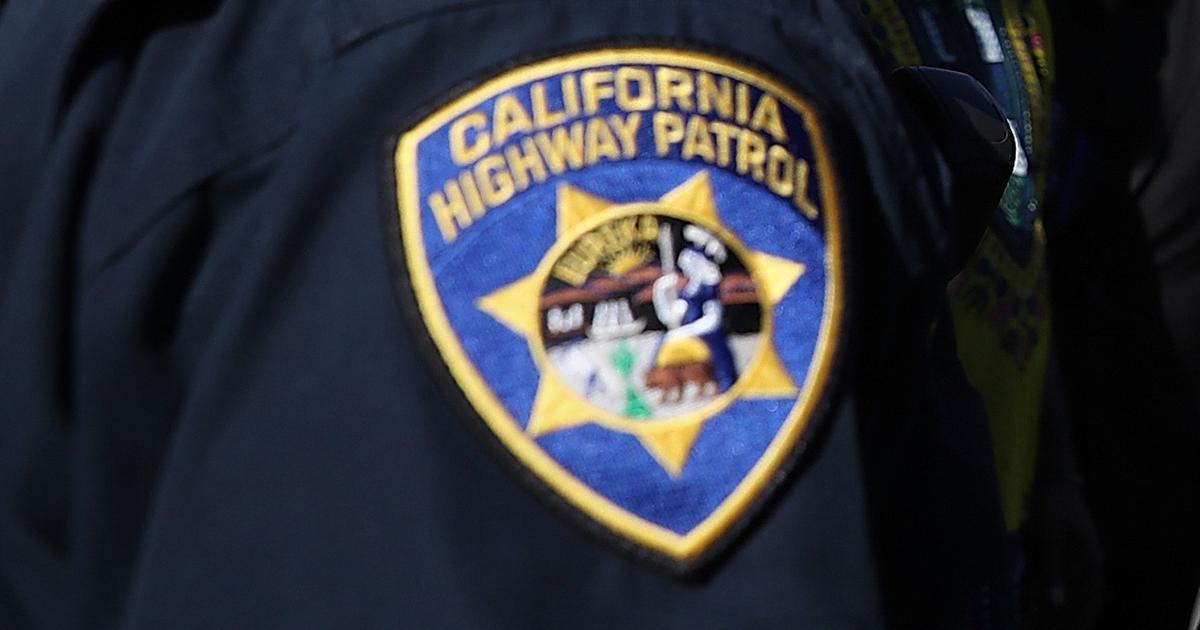 Authorities were investigating a death in the Costa Mesa area Monday, after the body of a man was found behind a dog daycare business early Sunday morning.

According to California Highway Patrol officers investigating the incident — since it occurred on state property at the transition road for the 55 and 37 Freeways — the body was found at around 5:30 a.m. Sunday morning by a transient who was searching for recyclables behind Bone Adventure, a dog daycare located on Bristol Street.

The body was lying against a fence, and officials estimated that the person had been dead anywhere between nine and 12 days.

Officers found no evidence of foul play, trauma or self-inflicted wounds as they investigated the incident.

They suspect that the man was also a transient.

As the investigation continued, they were working to identify the person and determine a cause of death.