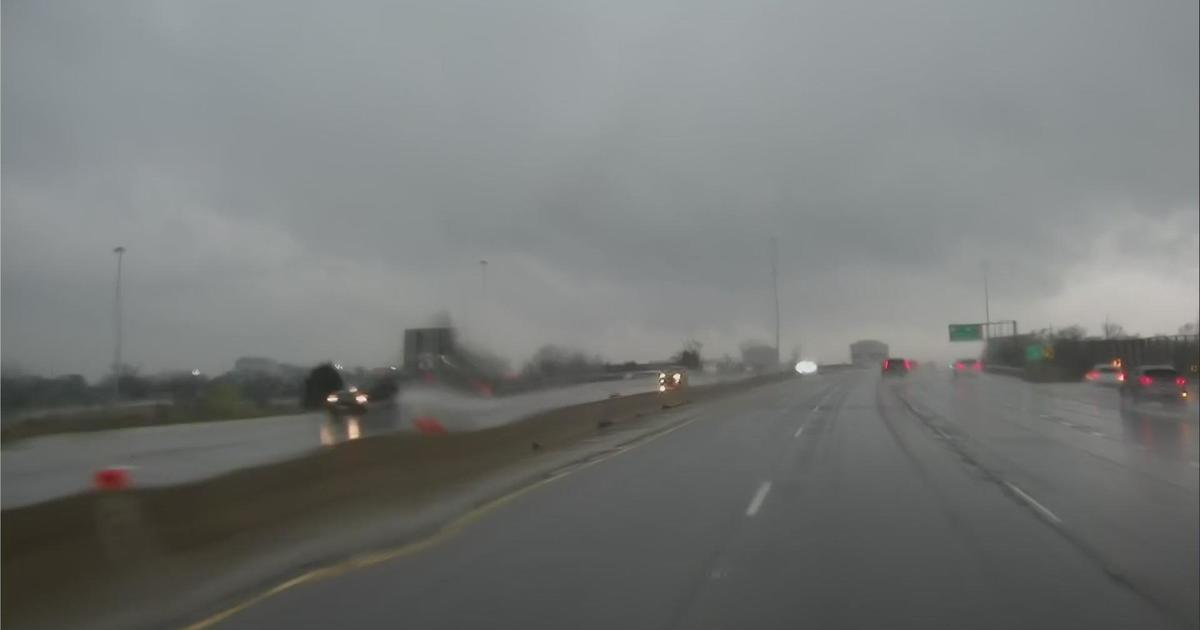 TONKAWA, Okla. (CBSDFW.COM/AP) — Three University of Oklahoma meteorology students, including one from Denton, were killed in a crash when their vehicle was struck by a tractor-trailer rig in northern Oklahoma late Friday, according to a crash report.

The students were travelling back from chasing a powerful tornado in Kansas, officials confirmed.

Nicholas Nair, 20, of Denton, Texas; Gavin Short, 19, of Grayslake, Illinois; and Drake Brooks, 22, of Evansville, Indiana, died in the crash shortly before 11:30 p.m. Friday, according to an Oklahoma Highway Patrol report.

The three were in a vehicle being driven by Nair southbound on Interstate 35 when the vehicle hydroplaned in Tonkawa, about 85 miles (137 kilometers) north of Oklahoma City, the report said.

The vehicle went off, then back onto the interstate where it was struck by a southbound tractor-trailer rig, according to the OHP.

A statement released by OU said: “The university is devastated to learn of the tragic passing of three students. Each were valued and loved members of our community.”

The driver of the semi was taken to a hospital where he was treated and released, the OHP said.

The report said it was raining at the time of the crash and the roadway was wet.