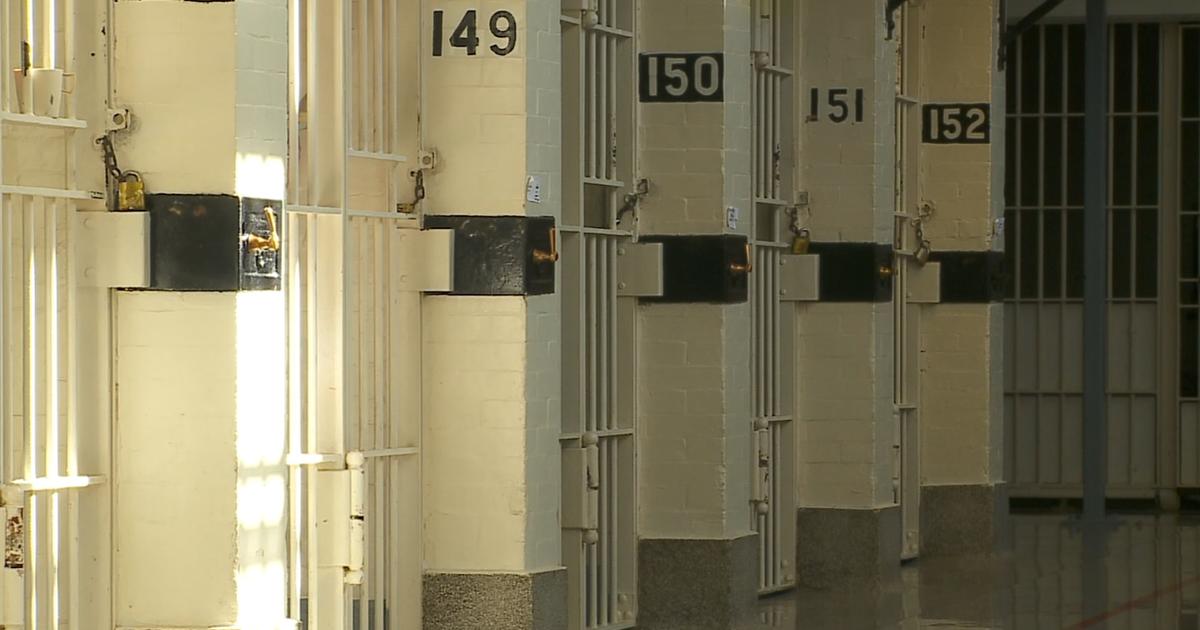 ST. PAUL, Minn. – A Minnesota prison inmate was found dead last week inside of his cell.

Officials with the Minnesota Department of Corrections says 26-year-old Derrick Deangelo Catchings was discovered “unresponsive in his cell at MCF-Rush City” on the evening of July 20.

He was pronounced dead about 30 minutes after EMS workers arrived to try to revive him.

His official cause of death is being investigated by the Midwest Medical Examiner’s Office. DOC officials say Catchings “began serving his sentence January 3, 2013.”