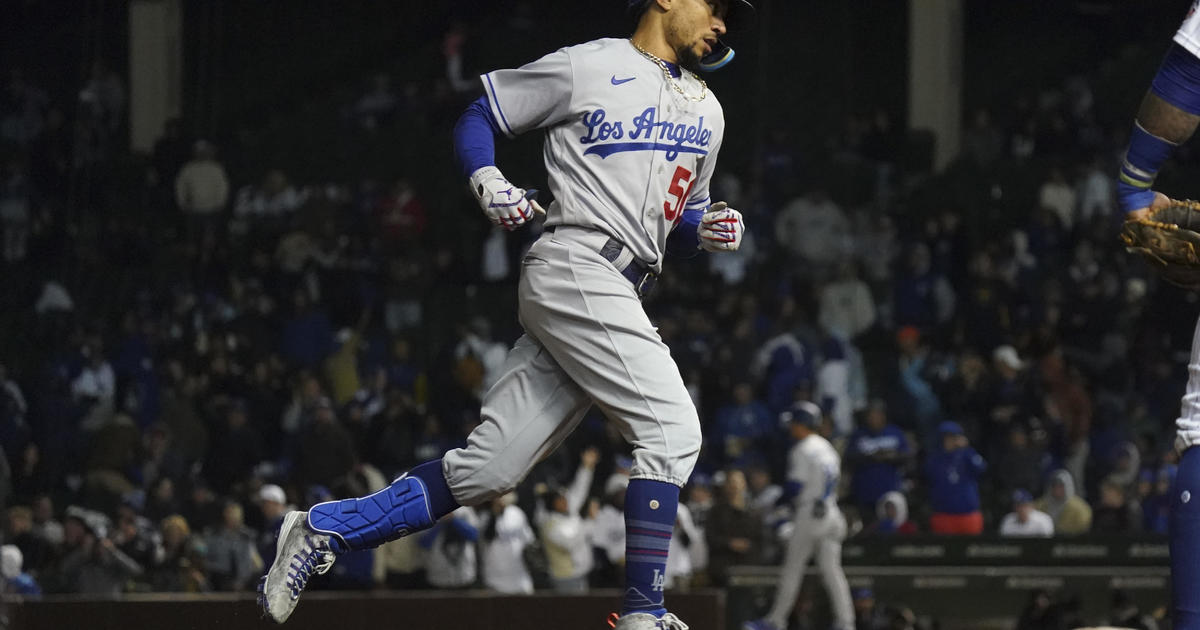 The Dodgers silenced the Wrigley Field Faithful twice in the same day during their double header Saturday, after Friday’s matchup was postponed by inclement weather.

Coming off the heels of a 7-0 victory in Game 1, the Dodgers were led by a five-RBI performance from Mookie Betts.

The Cubs struck first off of Los Angeles starter Tyler Anderson (2-0, 2.78 ERA), who made his third start in place of the injured Andrew Heaney. The run came on an RBI groundout from Ian Happ, after Betts was unable to make the tough play on a deep flyball off the bat of Willson Contreras, which sent him to third.

The Dodgers instantly struck back in the top of the second inning, putting up four runs on a Hanser Alberto walk with the bases loaded before Betts cleared the bases with a double to left field.

Despite being held to just three hits, two of which came from Betts, the Dodgers were able to put men on base drawing 10 walks in the second game alone.

Anderson allowed his second and final run of the contest in the fifth inning, when Contreras crushed a first pitch sinker 420 feet to left field, cutting the Dodgers lead in half.

He finished the day going five innings, allowing two runs on four hits, striking out seven and walking one.

Betts added some insurance in the top of the ninth when he smoked his fifth home run of the year, a two-run, 402-foot shot to left field, making it 6-2.

Daniel Hudson, Brusdar Graterol and Craig Kimbrel combined for four shutout innings, sealing the club’s second victory of the day, and 19th of the season.

In a full bullpen game, Chicago sent seven different relievers to the mound, none of which lasted more than 2.2 innings. Daniel Norris (0-2, 8.59 ERA) was saddled with the loss after just 1.1 innings pitched.