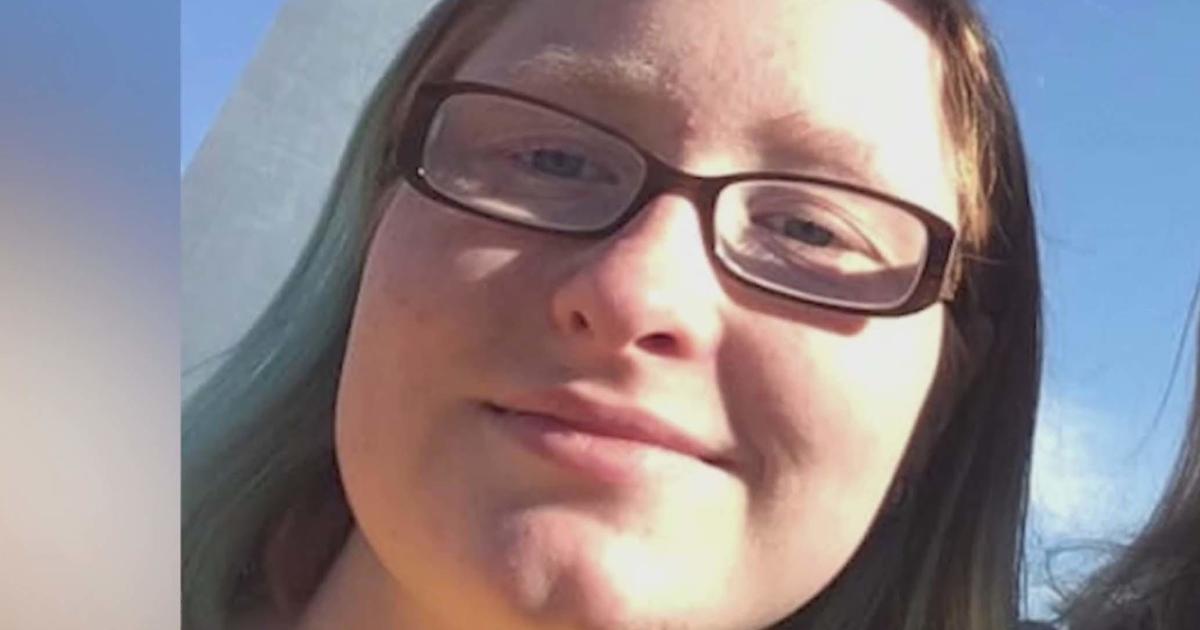 His pickup truck crashed into a home in White Settlement, killing senior student Katey June Kirkland, 18, and injuring her parents who are both teachers.

Public records and law enforcement sources said Gruber has faced driving under the influence charges at least twice before, in two different states.

Even after crashing through two sections of fence, and a tree, Gruber’s truck and trailer had enough speed to make into the Kirkland’s home, driving through parts of three bedrooms.

“It was like a bang, the loudest thing I’ve heard in a long time,” witness David Sosa told CBS 11. “There was a piece of the wall missing, and I told my wife, somebody drove inside.”

Sosa said a woman in the passenger seat of the truck, told him her husband gets dizzy spells. But Monday, Aug. 8, Gruber was booked into jail on charges of intoxication manslaughter and intoxication assault.

“Once you start going over curb, you crash through a fence, hit a tree over here but still have the momentum and the kinetic energy to enter a house all the way in, yes this vehicle was traveling at a very high rate of speed in our estimation,” said Chris Cook

District crisis counselors are providing support to the Kirkland family, and also available for staff returning to work this week to prepare for the school year.

Gruber was moved into the Tarrant County jail today and booked in on charges of intoxication manslaughter w/ a vehicle, and intoxication assault with a vehicle, causing serious bodily injury

Jason, a southern California native, came to North Texas after working as a reporter for four years in Orlando, FL. He received his bachelor’s degree in communication arts from Trinity Christian College in Palos Heights, Illinois and then began his career as a producer/reporter at Primary Focus. Jason went on to work as a reporter/anchor at KTWO-TV in Casper, Wyoming and later as a reporter at WBAY-TV in Green Bay, Wisconsin.