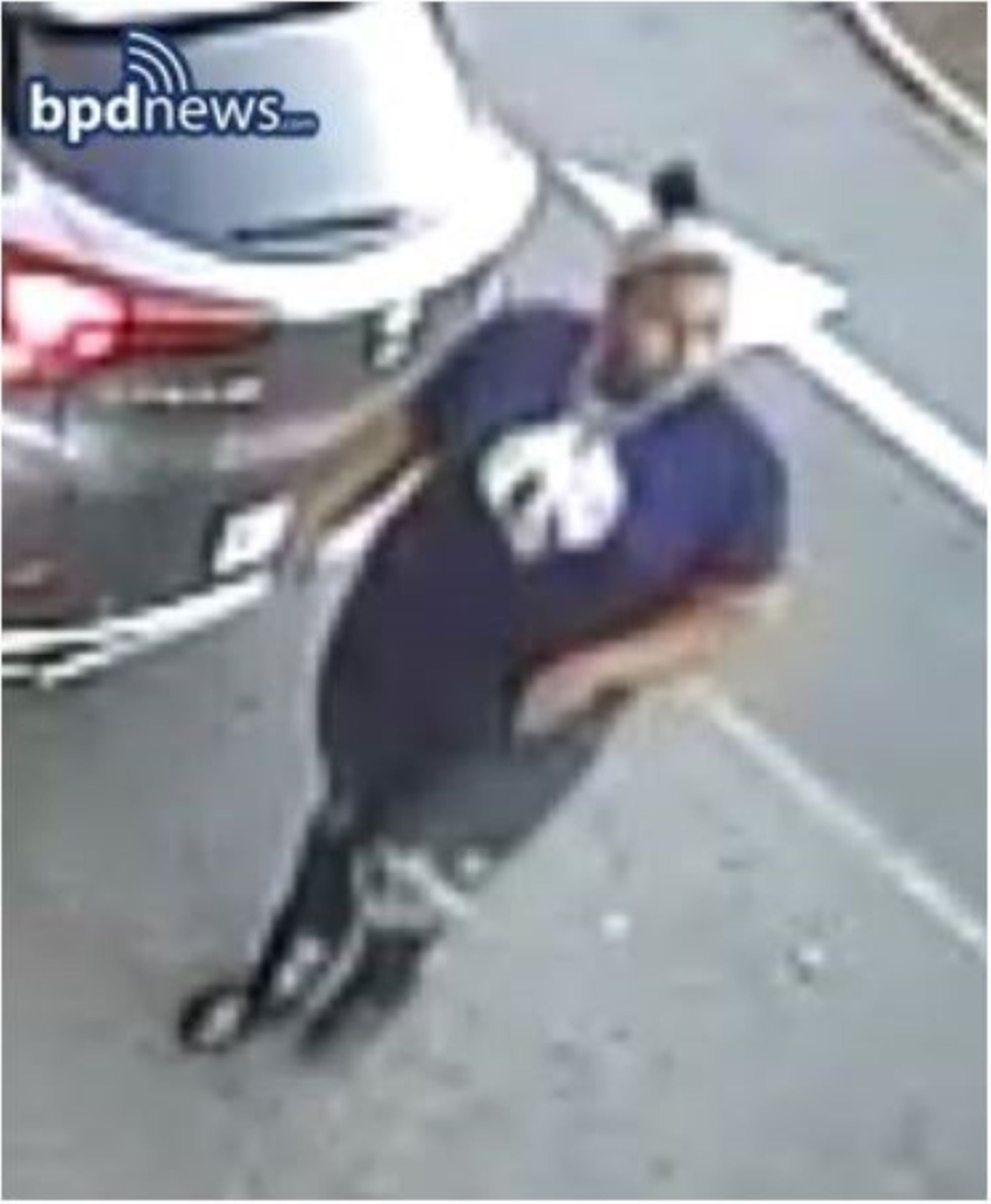 Boston police are searching for a woman who allegedly got angry while ordering a Coolatta at a Dunkin’ in Dorchester and knocked over the Coolatta machine, almost hitting an employee.

Boston police said in a news release that they were called to the Dunkin’ on Blue Hills Avenue in Dorchester at 6:46 p.m. Monday.

When police arrived, they said, a Dunkin’ employee told them that she was working at the drive-thru window when she was confronted by an unruly customer who told the employee she wanted to order a multi-colored Coolatta.

The employee informed the customer that the drink she was requesting was not on the menu, but the customer allegedly became increasingly hostile, police said.

The employee tried to offer the customer a free Coolatta, but the customer allegedly became belligerent and yelled profanities at the Dunkin employees through the drive-thru window, police said.

Police said the customer then drove her SUV to the front of the coffee shop and entered the Dunkin’, where she allegedly caused even more of a disturbance by continuing to yell at the employees.

The customer then allegedly pushed the Coolatta machine, which was behind the front counter, to the floor, and almost hit an employee, police said.

The customer then fled the area in a gray SUV.

Anyone with information about the incident or who can identify the suspect is asked to call police at 617-343-4275.