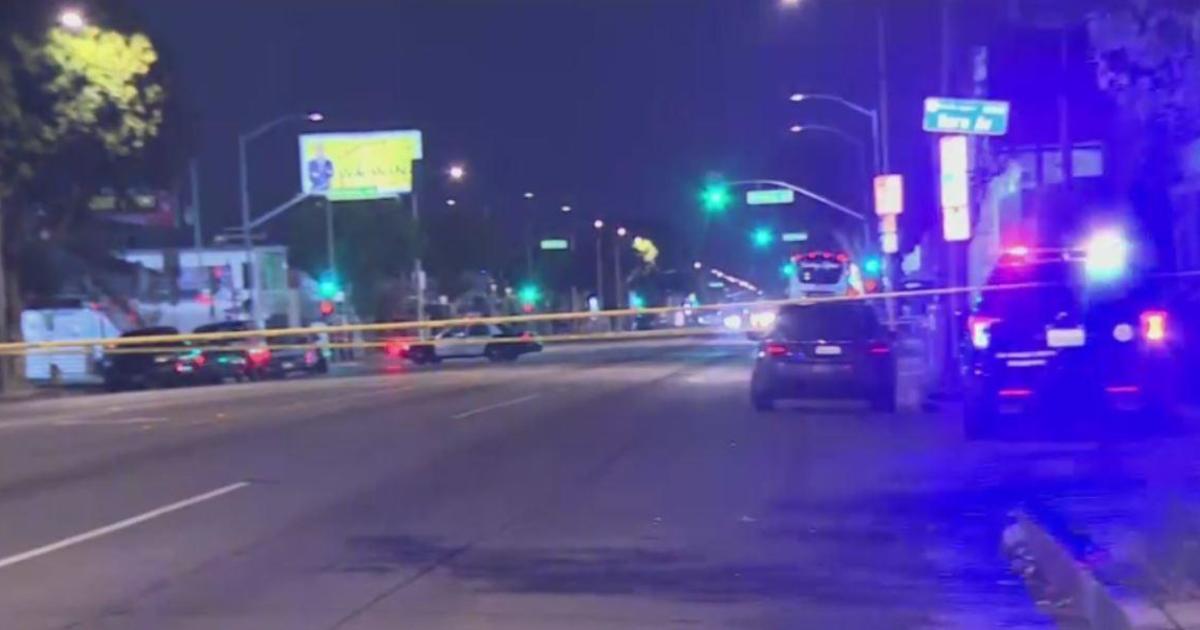 A man was shot and killed on an East Los Angeles street early Monday morning.

The shooting occurred in the 1100 block of South Kern Avenue at about 1:15 a.m., according to the Los Angeles County Sheriff’s Department.

Deputies arrived to find a man dead at the scene. His name was not immediately released.

The circumstances of the shooting and the motive were not known. There was no suspect information.

This comes after a man was shot and killed late Saturday night after eating at a food truck, also in East L.A. That shooting occurred at the intersection of Dennison and Indiana streets, a little under two miles from Monday’s shooting.

On March 28, a man was also shot and killed near a food truck in East L.A. following an argument.