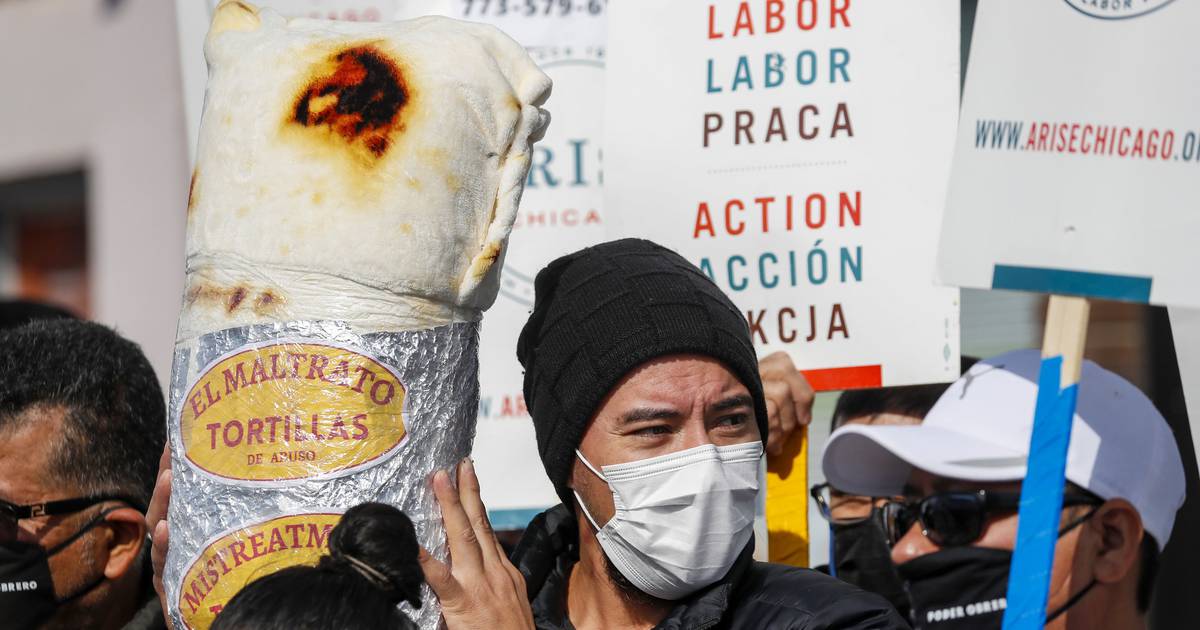 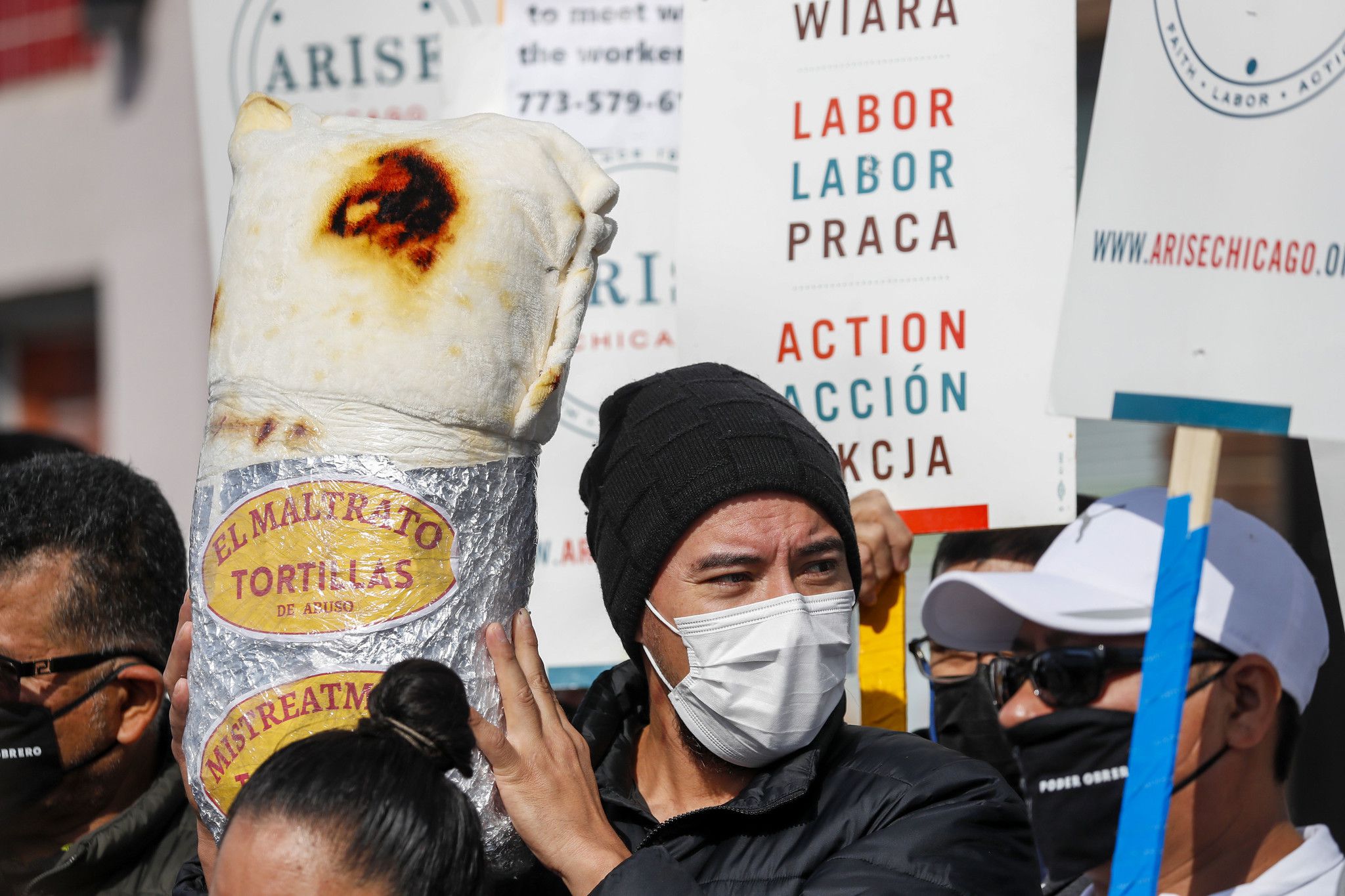 El Milagro committed “flagrant” violations of state labor law for allegedly denying employees proper meal breaks and has been referred to the Illinois Attorney General’s Office, according to the Illinois Department of Labor.

In a notice of noncompliance dated March 23, the agency found the Chicago tortilla maker had violated the Illinois One Day Rest in Seven Act because employees regularly worked over 7.5 hours without required meal breaks. The Department of Labor found 112 meal break violations between Jan. 1 and July 31, 2021, and was fined $11,200 in total for those violations, according to the document.

The findings, which were released to the Tribune through a Freedom of Information Act request, come after workers at El Milagro filed a complaint with the Department of Labor in late October 2021.

“Because El Milagro has not paid these penalties or demonstrated that it has come in to compliance, this matter has been referred to the Office of the Illinois Attorney General for enforcement,” department spokesperson Paul Cicchini said in an email to the Tribune Wednesday.

Drew Hill, a spokesperson for the Attorney General’s office, said Wednesday the office had received the referral and would review it. “We do not have any further updates at this time,” Hill said.

In a statement, El Milagro spokesperson Alejandra Moran said the company had not yet received communication from the Attorney General’s office. She said should an action be filed based on “prior discussions with the Illinois Department of Labor,” the company “disputes the allegations and intends to vigorously defend the matter in court.”

“The company is confident its ongoing commitment and dedication to employees, including fair wages, regular meal and rest breaks, and days off, will prevail,” Moran said. “El Milagro welcomes an unbiased review of the evidence, including facts that should have been considered as part of a fair and reasonable investigation.”

When asked what facts she was referring to and whether the company had paid the fine, Moran said the company could not comment further on open legal matters.

In a statement, Arise Chicago, the nonprofit workers’ rights group organizing with the El Milagro workers, said the department’s findings were “sadly, not surprising based on what workers have reported to Arise Chicago.”

“This is just more evidence that El Milagro has systematically violated its workers rights. And it amplifies how courageous the workers have been to stand up to exploitation,” Arise said. “We applaud IDOL for its investigation and look to the Illinois Attorney General to fully enforce IDOL’s ruling.”

Last September, employees at El Milagro staged a brief walkout, alleging low pay and unjust working conditions. After the walkout, workers were locked out of the facility, a practice Arise Chicago alleged was illegal.

Earlier this month, workers said they had secured a slate of wage and workplace improvements after months of organizing. Employees said they were no longer required to work seven days in a row and had seen improvements like anti-sexual harassment training for managers and air conditioning in lunch rooms. Workers also saw two rounds of raises last year, which brought starting wages up to about $16.50 per hour, with most other workers now earning between $17 and $20 per hour, according to Arise Chicago.

El Milagro disputed the wage increases were the result of worker activism.

Workers said earlier this month that despite improvements, other changes were still necessary. They pointed to increases in the speed of work machines, which they described in a letter to company management as creating “hazardous and untenable” working conditions.

They also alleged the company had not followed through on a verbal commitment to provide Sundays off and that third-shift workers at the company’s 31st Street location were regularly sent home early in possible violation of Chicago’s Fair Workweek Ordinance.

Shelly Ruzicka, communications and development director for Arise Chicago, said Wednesday workers were no longer reporting lost hours at the company’s 31st Street location. However, she said, they believed machine speeds were still dangerously high, and are still calling on the company to close on Sundays and to sit down with them to discuss their concerns.

“El Milagro will not comment further on open legal matters,” the company said in a statement. “As it has for 70 years as a family-owned, local business, El Milagro continues to respect the rights of every employee, provides fair wages and attractive benefits, and operates with integrity.”

Workers at El Milagro have also filed complaints with Chicago’s Office of Labor Standards and with the National Labor Relations Board. Representatives from each agency said investigations into those complaints were ongoing.