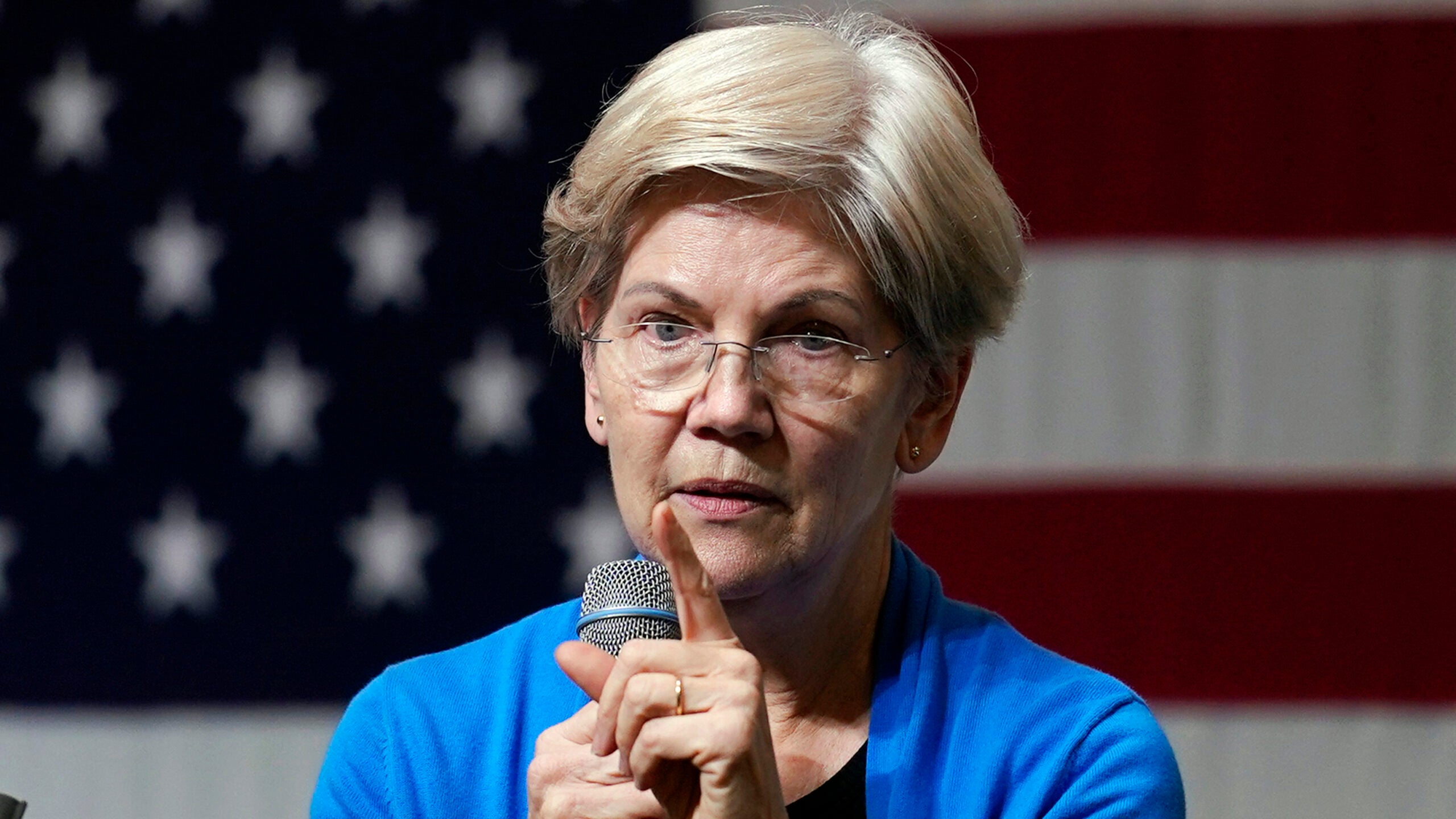 Although the midterm election cycle is drawing to a close, Massachusetts Sen. Elizabeth Warren is wasting no time as she tries to steer Democrats into the future and bolster support for President Biden.

Warren made her thoughts clear in an opinion piece for The New York Times published Saturday. In the op-ed, Warren heaped praise on Biden and laid out the next steps that she believes congress should take during the current lame-duck session, before a new slate of lawmakers is sworn in on Jan. 3

The senator began by reflecting on the midterm election results, which saw Democrats outperform expectations and retain control of the Senate even as Republicans neared a House majority on Monday.

The positive election results for Democrats were a reward for their work on a number of issues, Warren said. These successes include taking action to modernize infrastructure, capping insulin costs for older Americans, lowering emissions, and canceling student debt for millions.

Biden’s move to cancel student debt hit a snag Monday, when a federal appeals court issued an injunction to halt the process. The federal government is blocked from canceling these debts while the court weighs a lawsuit brought by six Republican-led states that claim Biden’s executive action exceeded his authority.

Biden was not the only Democrat Warren applauded. She gave a shout out to John Fetterman for embracing “populist economic policies” and standing up against corporate greed. Warren also noted Raphael Warnock, who “took a central role in urging the president to cancel student debt.” Fetterman delivered a crucial Senate seat to Democrats by defeating Mehmet Oz in Pennsylvania, and Warnock is heading into a runoff election with Herschel Walker in Georgia.

“The so-called experts who called Democrats’ messaging incoherent were just plain wrong — and candidates who ignored their advice won,” Warren wrote in the Times.

Still, Warren said, this is no time for Democrats to rest on their laurels. If the Republicans take the House, she said, their majority of election deniers will still work to restore Donald Trump as President in 2024 through economic disruption.

“They believe economic chaos weakens President Biden, so they are itching to use their leverage to hurt working families. This is the same strategy Republicans used after the 2010 midterms when they set off a debt-ceiling crisis, then demanded family-crushing austerity,” she said.

The way to fight back, according to Warren, is to make the lame-duck session of Congress “the most productive in decades.” She believes a good start would be to lift the debt ceiling so that Republicans cannot take the economy “hostage” next year. Both House Speaker Nancy Pelosi and Treasury Secretary Janet Yellen indicated this will be a priority.

These priorities are not just a “progressive wish list,” Warren said, but a natural continuation of Biden’s agenda and a way to keep winning elections.

“The 2022 midterms proved that Democrats can beat Republican extremism,” Warren said in the Times. “Instead of capitulating to election deniers, we should keep fighting for working families — because when we fight for working people, we win.”