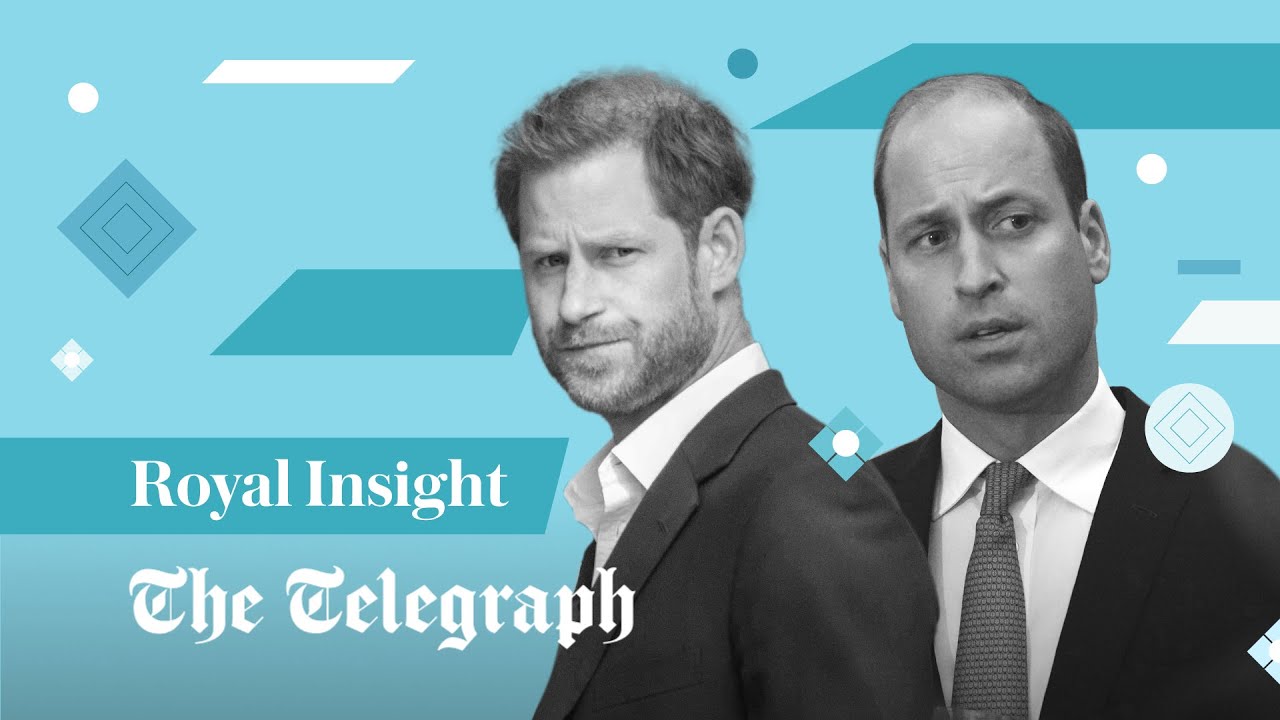 Prince Harry and William’s relationship with the clicking has been placed below the highlight again after the primary episode of the BBC documentary The Princes and the clicking aired.

the two-phase movie explores how “the deal” among press and Palace works, and asks the question what happens if one aspect doesn’t keep their aspect of the bargain.

however the truth of this “deal” is way more nuanced, in keeping with The Telegraph’s Associate Editor and veteran Royal commentator Camilla Tominey.

“The deal is going unsuitable while Royals suppose that they are able to flip off the tap of exposure while it starts to get critical and poor”, Camilla Tominey mentioned within the latest episode of the Royal Perception video collection.

to peer the full research of the “deal”, watch the video above.