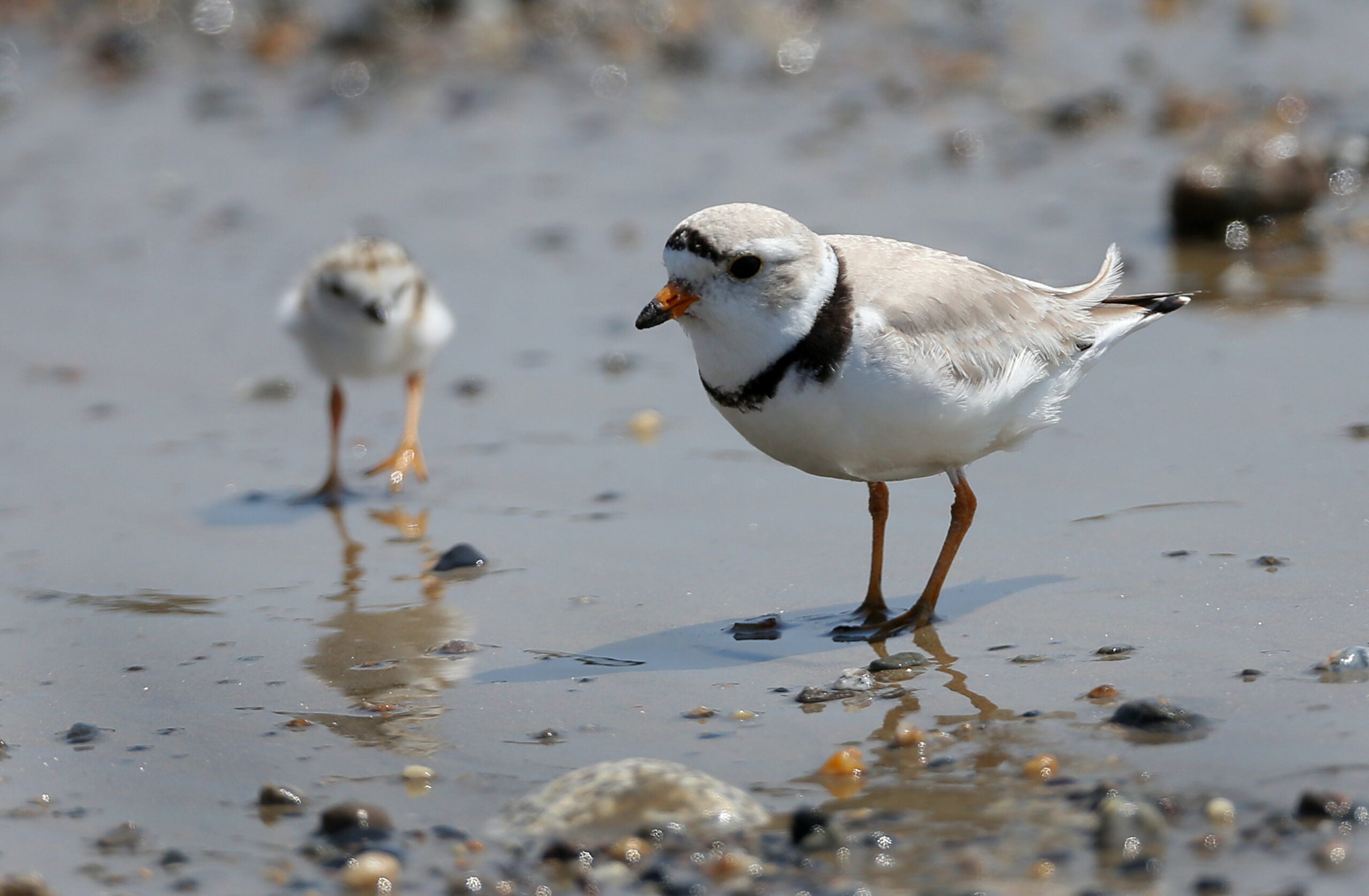 A Cape Cod town is pushing back this year’s Fourth of July fireworks celebration to protect its local population of piping plovers and least terns, which are endangered nesting shorebirds.

A press release from Barnstable officials said that the town “has been notified by Mass Wildlife that due to close proximity to endangered species, the Town’s [4th of July] fireworks display cannot proceed as planned.”

Piping plovers have been federally listed as threatened and endangered since 1986.

The location of the fireworks barge in Lewis Bay has met buffer requirements from Kalmus Beach where there is a known population of the birds, according to town officials. These populations are monitored by the Massachusetts Audubon Society, which reports data annually to Mass Wildlife’s Natural Heritage and Endangered Species Program (NHESP).

Just before last year’s fireworks, NHESP notified Barnstable officials that the barge was too close to the birds’ Smith Point nesting areas, and asked the town to cancel the display. But the town went ahead with the celebration, officials said, because the request was not achievable due to the barge being loaded with explosives.

“The barge and surrounding area [became] a “no entry zone” and aborting the fireworks shoot was not an option. It was because of the above safety concerns that the 2021 fireworks were deployed,” the press release stated.

NHESP documented the 2021 fireworks display as a violation of the Endangered Species Act. Barnstable is working to agree on a mitigation plan. Going forward, the town must find a new location for the fireworks barge, away from Smith Point and Kalmus Beach — likely out of Lewis Bay.

Town officials said moving this year’s fireworks display to Labor Day is the only option, as plover and tern nesting activities are no longer a concern in September. They added that there will still be a variety of July 4th celebrations throughout the town’s villages.

Locals reacted strongly to the news, with many venting their opinions on social media. The Hyannis News Facebook account collected more than 330 comments about the announcement. Opinions were about evenly split.

“Unbelievable!! This is absolutely ridiculous. Do the piping plovers pay taxes in the town? Just curious,” said another person.

Another Facebook user was not bothered by the fireworks delay, saying, “People will really get upset about anything. It’s freaking fireworks. It’s not the end of the world. Go to the next town over if you’re so desperate.”