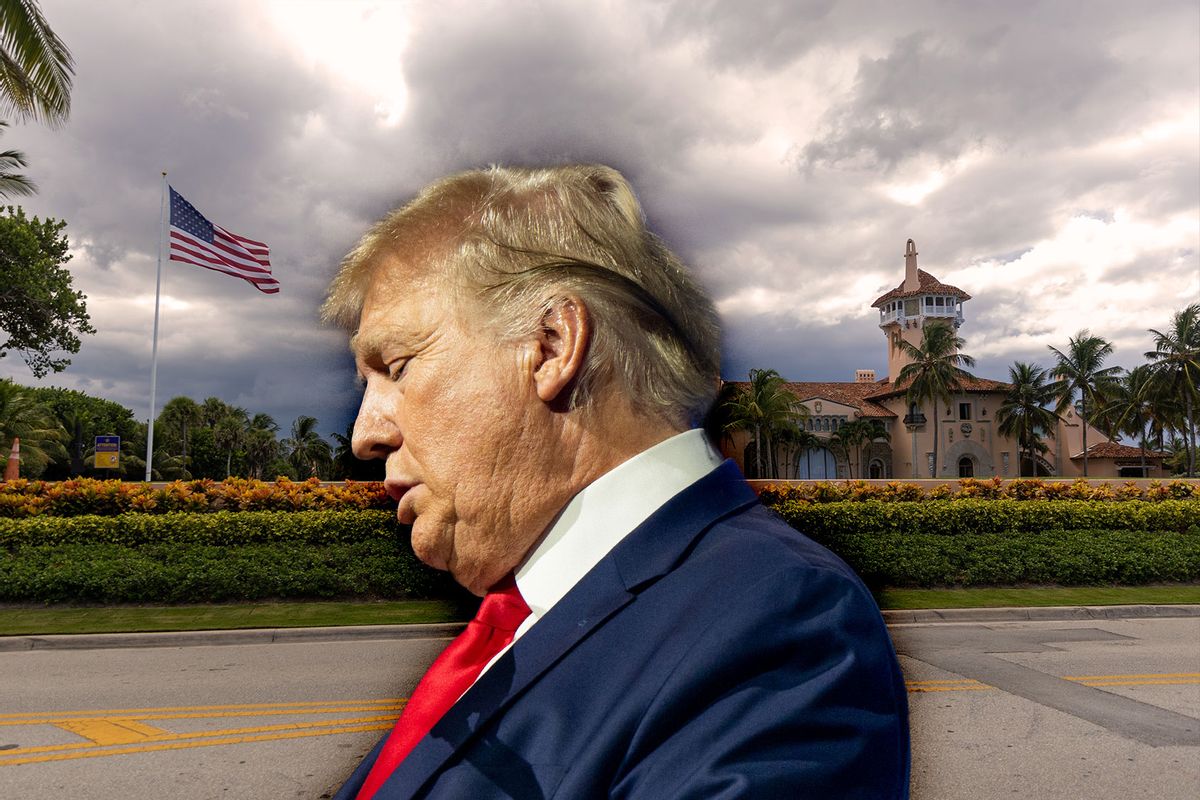 Former President Donald Trump mixed documents marked classified with other communications after his presidency, according to court filings that described materials seized by the FBI in their ongoing criminal investigation.

Trump kept one document marked “secret” and another marked “confidential” in a desk drawer of his Mar-a-Lago home office, according to the filing, The Guardian first reported. Other documents found were dated after he left the White House, including three communications from a book author, a religious leader and a pollster.

The records could add to evidence that Trump knowingly held onto classified materials after his presidency ended. He is also being investigated for concealment of government records, unauthorized possession of national security materials and obstruction.

News of the documents came in an eight-page filing submitted by the Justice Department on Saturday. Special Master Raymond Dearie is responsible for examining whether the 103 documents seized by the FBI thus far should be excluded from the evidence collection.

“Because plaintiff [Trump] can only have received the documents bearing classification markings in his capacity as president, the entire mixed document is a presidential record,” the Justice Department wrote towards the end of the filing obtained by The Guardian.

The mixed records are significant to the criminal investigation as the two classified documents were the only ones found in Trump’s office other than those kept in a leather-bound box and one other document found by the FBI during their August 8 search.

But another way to show how willful Trump’s retention of documents — including those that were and remain classified — was is to show that he didn’t just take and forget about them, but purposefully went through them *after* he knew the feds had demanded their return. 8/

Trump claimed all the documents kept at Mar-a-Lago were declassified before he left the White House but his lawyers have provided no evidence to support this claim.

The former president has also claimed that the investigation is a partisan ploy to wound him politically, as analysts expect him to announce his 2024 campaign on Tuesday.

“None of that matters to DOJ decisionmaking. Indict as the rule of law demands it —the political consequences are not for DOJ,” tweeted former federal prosecutor Andrew Weissmann, who served on special counsel Bob Mueller’s team. The DOJ’s “case gets stronger and stronger,” he added in response to the latest report.