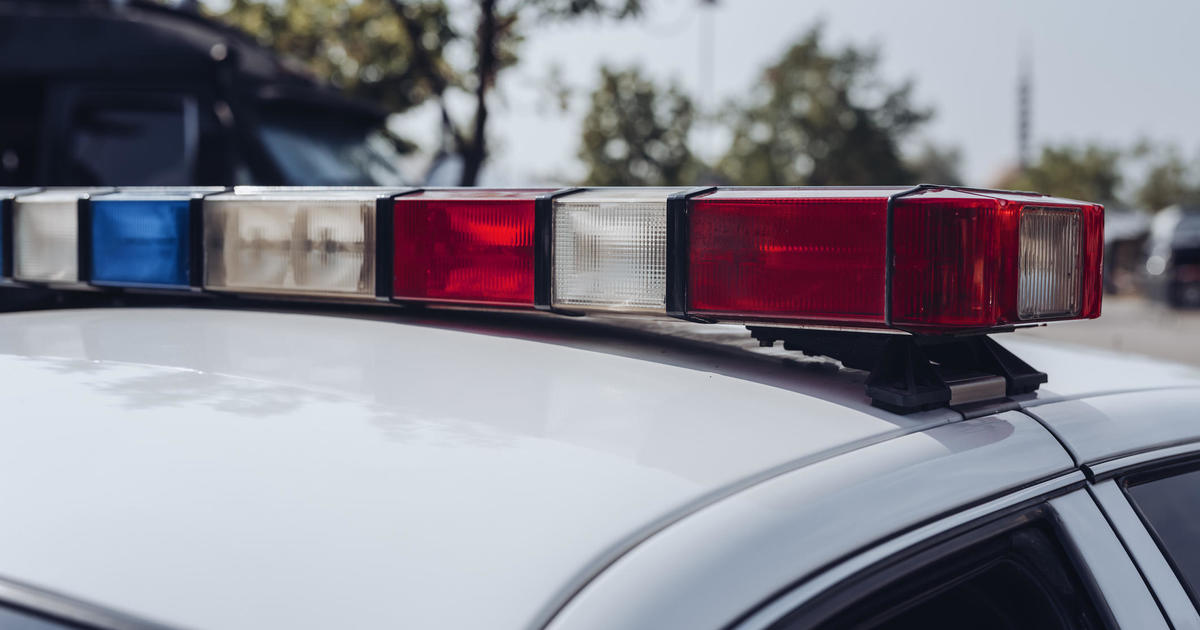 The explosion went off at around 11 a.m., causing excessive smoke to overtake the school grounds and injure two students. Both were treated at the scene for minor injuries.

Personnel from San Bernardino County Fire Department, the SBCSD’s Bomb and Arson Division, the State Fire Marshall’s Office and the Riverside County Sheriff’s Bomb K9 Team responded to the scene for an investigation.

After determining that the incident was isolated, they arrested the 14-year-old male student and booked him at Central Juvenile Hall.