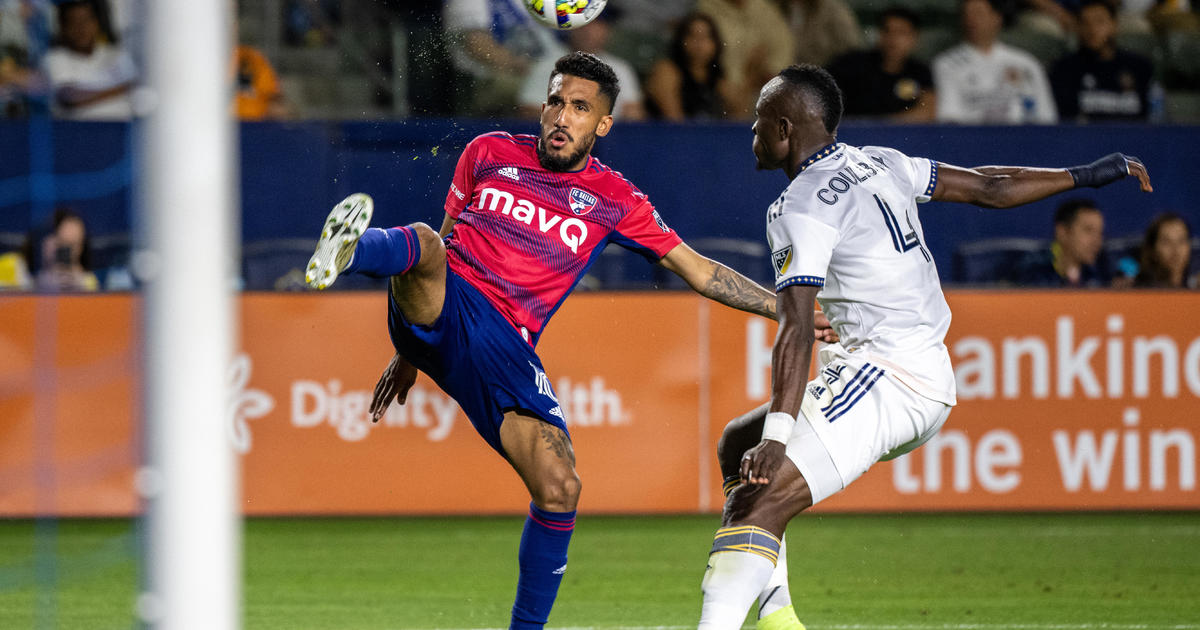 Jesus Ferreira scored two goals and FC Dallas cruised to a 3-1 victory over the LA Galaxy on Saturday.

Ferreira gave Dallas (6-1-4) an early lead with a goal in the 11th minute. Paul Arriola stretched the lead to 2-0 with a score in the 20th minute and Ferreira added his MLS-leading ninth goal just three minutes later.

The win vaults Dallas into second place in the Western Conference, one point behind LAFC.

Douglas Costa scored in the 67th minute for the Galaxy (6-4-1), who began the day in a third-place tie with Dallas.